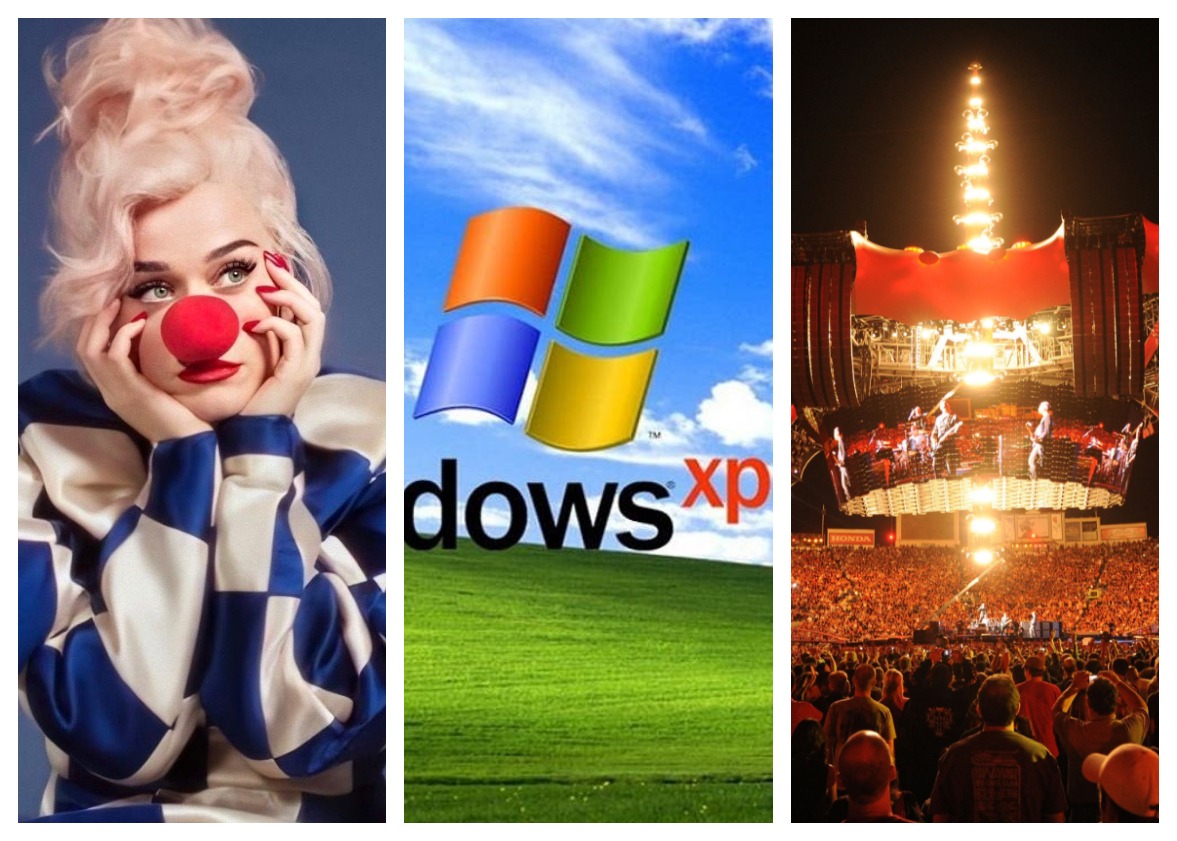 In Guatemala, on October 25, but 1709, Friar Rodrigo de la Cruz, is confirmed prefect of the order of Bethlehem. On the other hand, on a day like today, but in 1824, the Constituent Congress of the Federal Republic of Central America issues the regulations of the Head of State. In addition, history reminds us that on October 25, 1999, the former vice president passed away. Herbruger Asturias.

Worldwide, on October 25, but in 2020, Chileans decide in a historic plebiscite and by a large majority to replace the Constitution drawn up during the dictatorship of Augusto Pinochet (1973-1990).

This note may also interest you: When will the next long weekend and holiday in Guatemala be? 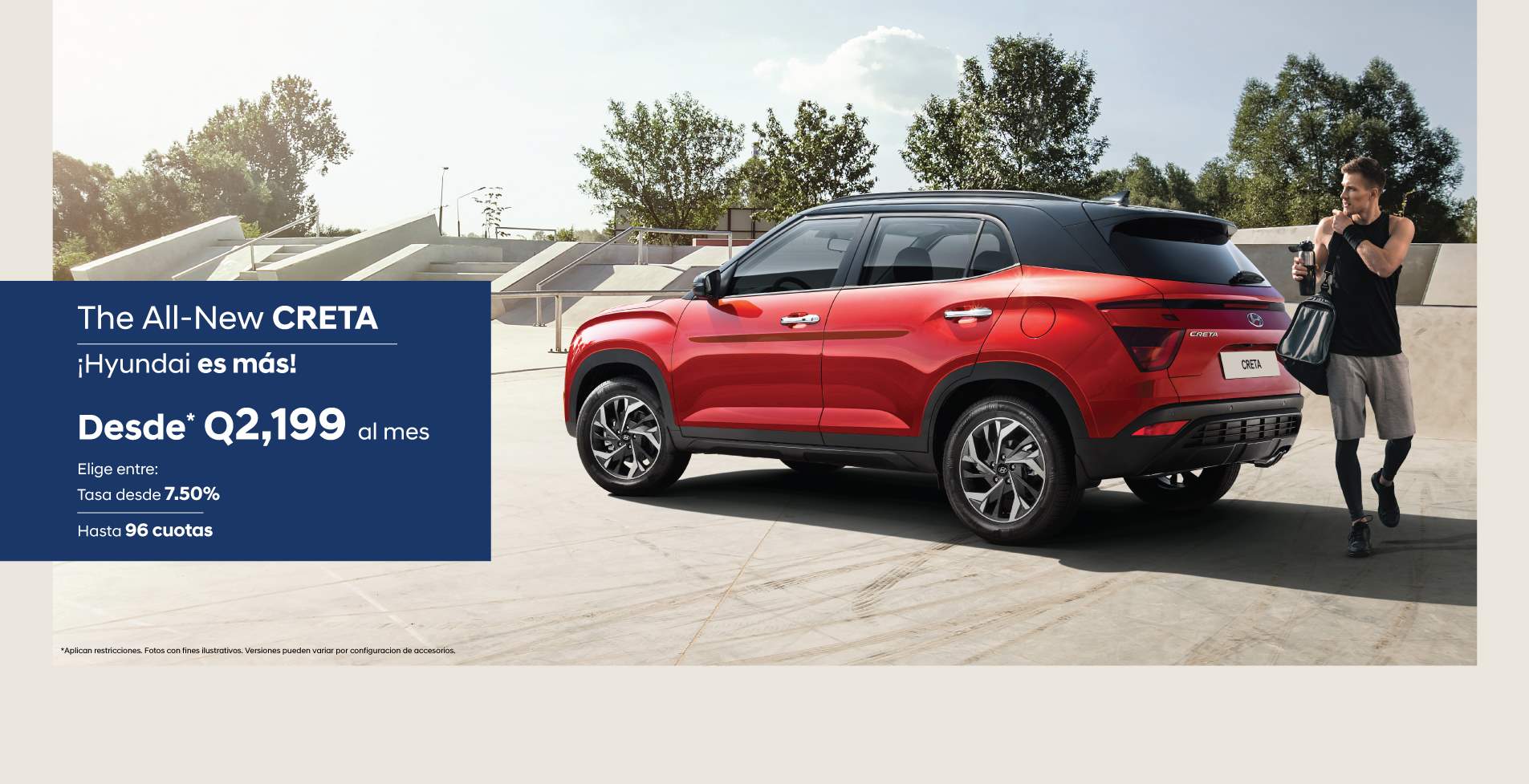 1836. Installed in the Place de la Concorde in Paris the obelisk of Thebes, given to France by the viceroy of Egypt Mehemed Ali.

1863. Guatemalan President Rafael Carrera conquers and sacks the city of San Salvador, after a 25-day siege.

1868. War of Cuba: the Cuban insurgents are rejected by the Spanish troops in the battle of Baire.

1906. The Spanish Santiago Ramón y Cajal and the Italian Camilo Golgi are awarded the Nobel Prize in Medicine.

1920. Irish Catholic politician Terence Mac Swiney dies after 73 days of hunger strike due to his imprisonment by the British.

1936. Creation of the Berlin-Rome axis, through the signing of a Treaty between Germany and Italy.

[1945 The UN General Assembly approves the admission of China.

1956. The Spanish writer, Juan Ramón Jiménez, is awarded the Nobel Prize for Literature.

1985. The Argentine president, Raúl Alfonsín, decrees a state of siege for 60 days to prevent coup attempts.

1994. The Vatican announces the establishment of stable and permanent official relations, not diplomatic, with the Organization for the Liberation of Palestine (PLO).

Other events that marked history

On October 25, 2001, Microsoft released its XP operating system for personal computers. While on October 25, but 2002, military garrisons from different parts of Venezuela ratify their support for President Hugo Chávez.

On the other hand, on October 25, 2003, in Colombia, the referendum to decide to reform the Constitution failed. In 2005, Iraq approved its Constitution and in 2009, the first concert was broadcast in streaming broadcast by YouTube, a direct from U2 at the Rose Bowl in Pasadena (California).

On October 25, 2012, the billionaire leader of the Georgian Dream coalition, Bidzina Ivanishvili, is sworn in as Georgia’s prime minister. In 2013, in Argentina, former General Luciano Benjamín Menéndez was convicted of crimes against humanity during the last dictatorship (1976-1983).

While in 2016, in Venezuela, Parliament approves starting a political process against President Nicolás Maduro. In 2017, Cuba and China signed five agreements to expand their economic relations and in 2018, Sahlework Zewde, named the first female president in the history of Ethiopia.

What characters were born on October 25?

1881. Pablo Ruiz Picasso, Spanish painter, considered one of the most influential artists of the 20th century.

2001. Elizabeth of Brabant, princess of Belgium, Duchess of Brabant and heir to the Belgian throne.

In the Republic archive

Head of FECI receives award for organization linked to ex-guerrilla

The Santiago Plan advances, the Municipality’s commitment to reactivate the country’s economy

They rescue a teenager who had Alba-Keneth alert

SAT will contact taxpayers whose files were damaged in fire

They capture three suspects of robbing a bank in zone 18

Former deputy linked to the invasion of farms

The ephemeris of October 25: What happened on a day like today in Guatemala and the world?