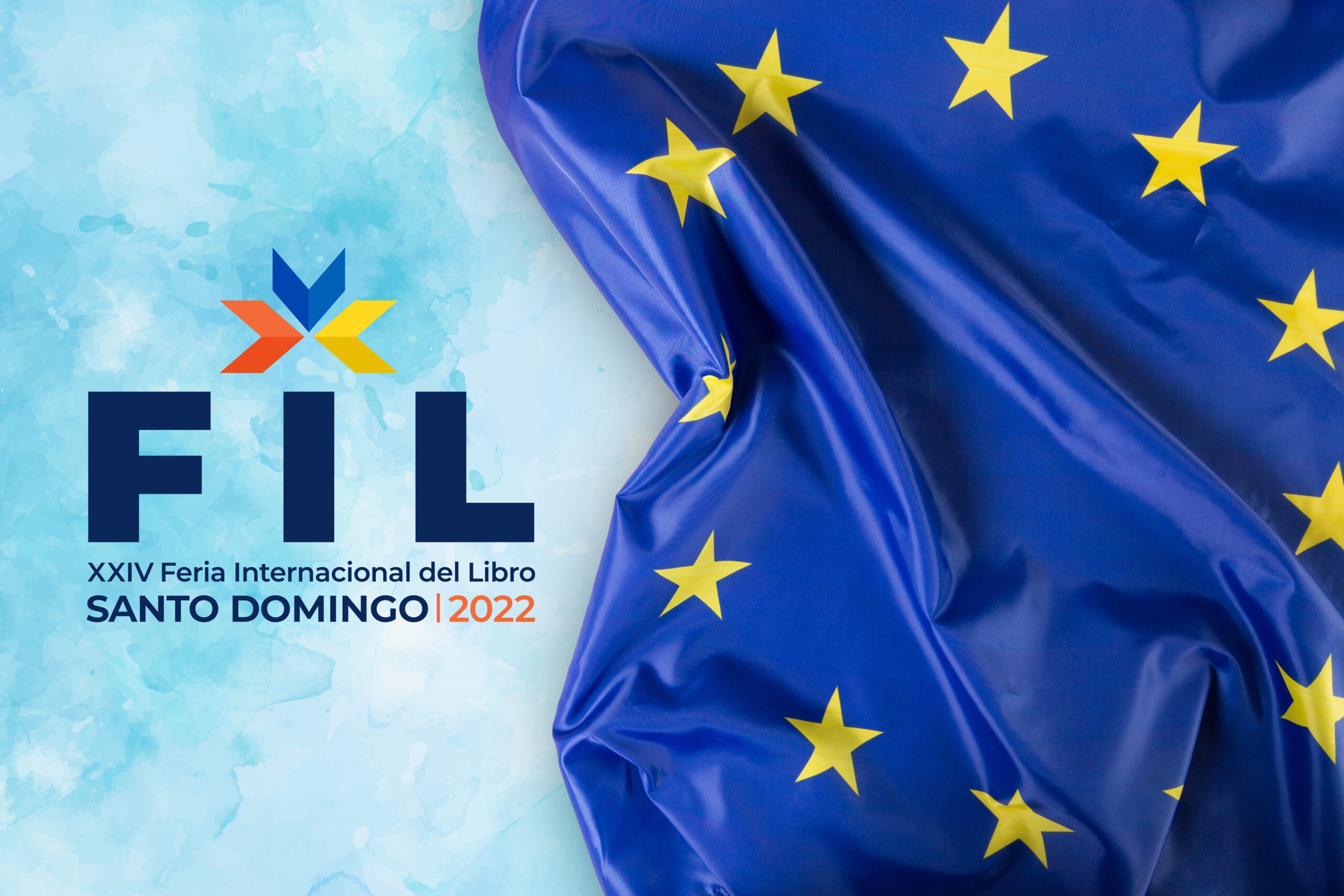 The European Union to whom the FILSD 2022 will be dedicated promises an interesting pavilion and a large delegation of writers.

Santo Domingo.- The 24th International Book Fair Santo Domingo 2022 will have as guest of honor the European Union, a political and economic association made up of 27 countries, which, among other aspects, are committed to the development of a sustainable model of orange economy, promoting art in all its manifestations.

This book festival, which will be held by the Ministry of Culture and the General Directorate of Book Fairs from April 23 to May 2 in the Colonial City, will be dedicated for the first time to a community of countries, which, In turn, it has made commendable contributions to the cultural development of the nations of the world.

A large delegation of writers from the countries that make it up has confirmed their participation in the ma great literary event, including Yannick Enet, Stephanie Servant and Arnaud Souli, from France; Inger-María Mahlke, Nicol Witt and Jordi Roca, from Germany; Miqui Otero and Yolanda Castaño, from Spain; Desiree Correa, from the Netherlands; Jan Carson from Ireland; Kallia Papadaki, from Greece, and Giovanni Dozzini, from Italy.

Related news: Carmen Natalia and Pedro Peix will be honored at FILSD 2022

Pavilion at the FIL

The European Union It will have its pavilion located in the Capilla de los Remedios, a space that will offer a series of activities for the enjoyment of the entire public.

Within the program, which will take place over ten days, attendees will be able to explore, through books, the different languages ​​and cultural diversity of the 27 member states of the European Union.

In this installation, attendees will also be able to enjoy the “Knowing Europe” area, aimed at deepening their knowledge of the European Union, its member states, its institutions and its operation.

Similarly, there will be another area reserved for conferences, meetings with writers and educational talks. Nine European authors will meet in this space to talk with the audience and present their most recent publications.

The pavilion will also offer workshops aimed at Dominican writers, in which details on the best practices of European publishers will be given. Likewise, talks will be given on higher education opportunities in Europe, aimed at university students.

Additionally, the public will be able to enjoy a magnificent photographic exhibition of the most important European monuments, called “27 European Capitals”. Also, the public will have the opportunity to learn more about the work of the European Union in the Dominican Republic.

The EU and its cultural role

Among the initiatives launched by the European Union for cultural promotion, the creation of the Creative Europe program stands out, which drives the cultural and artistic sectors towards intelligent, sustainable and inclusive growth, with the aim of reinforcing and safeguarding diversity European culture and linguistics.

It should be noted that, in 2012, the European Union was awarded the Nobel Peace Prize for her tireless work in favor of peace, democracy and human rights, both in Europe and in the rest of the world, being the first union of countries to be awarded this honor .

The ambassador of the European Union, Katja Afheldt, He stated that “many EU policies have a cultural aspect, and today art and culture are increasingly being mobilized to address global challenges such as sustainable development, democracy and conflict resolution. Participating in the Book Fair as guests of honor gives us a unique opportunity to show unity in diversity”.

For his part, the writer Rey Andújar, executive producer of the International Book Fair, showed his pride that the country is an ally of an entity whose goal is the development of art and culture.