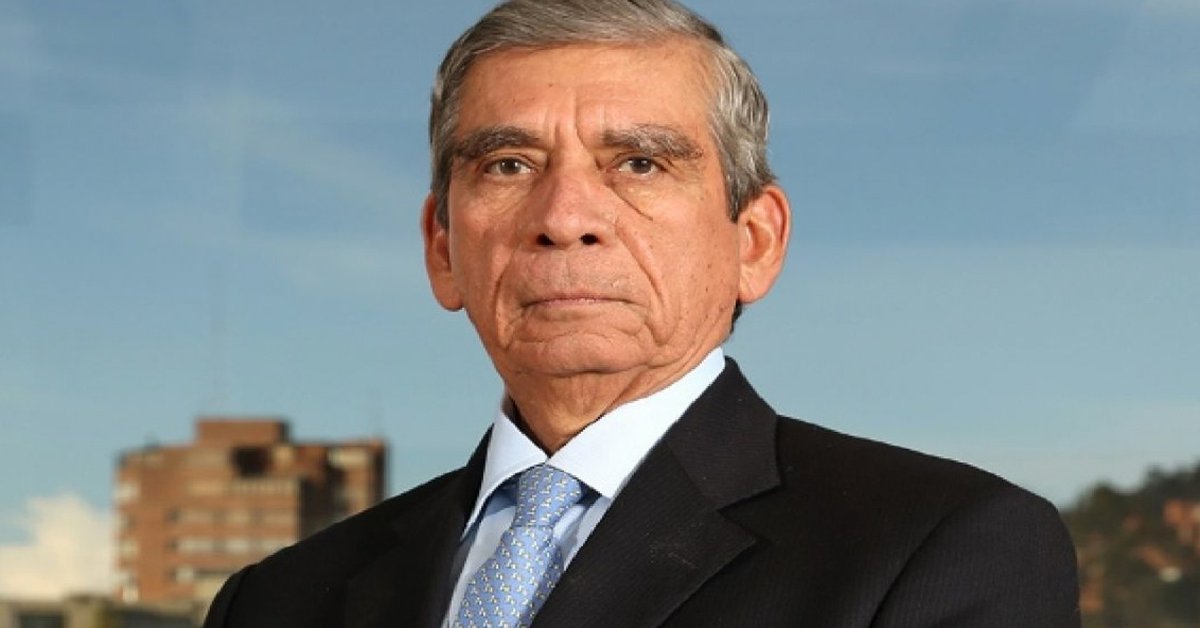 Five years after the peace agreement was signed, General Jorge Enrique Mora released his version of the experiences in the years of conversation and concluded that many of the events were to benefit then-president Juan Manuel Santos. Even in his book “The sins of peace” He makes it very clear that he understood that the “No” would win in the plebiscite since the country yielded a lot in his opinion.

“The reasonable complaint that I receive every day for not having withdrawn if I did not agree, has a categorical answer: yes I did and the president, the military commanders and part of the public opinion know it, because my resignations were known and publicized. However, my permanence and signing of the agreement until the end was due to the acceptable argument or not, that the one who benefited the most from my resignation was the Farc, that they would see the path clear -without a stone in their shoe- and who it harmed the most. it was to the country, because it would cause irreparable damage to the peace process”, He clarified at the beginning of the book.

General Mora was in both the Caguán and Havana negotiations and in both showed irreconcilable differences with the leaders of that time, on the one hand Andrés Pastrana and on the other, Juan Manuel Santos. However, toToday he continues to believe that the negotiations with the extinct FARC, which left an agreement that they consider admirable at the international level, was a mistake.

“A peace process or an end-conflict process, whatever you want to call it, is a very difficult process, very complicated. It is a process that faces at least two totally opposite positions, and each of them wanting to take advantage of the other. That was the daily happening in Havana … And it turns out that the agreements ended with the FARC in the absolute comfort of their aspirations.”, He noted in an interview with Semana Magazine.

Along the same lines, but on a more personal level, the military noted that Santos used the process for re-election and finally to gain recognition as a peace officer.

“I believe and say it with the utmost sincerity and with the utmost respect for the President, that he saw that the process was what guaranteed him re-election. And he committed so much, even giving advantages to the Farc, because they realized the need that the President had to sign soon.“, He specified and added that as a consequence the ex-president was” mortgaged “with the Colombian left” I am going to refer to the elections because I have to talk about them. Santos lost the first round of re-election. And he lost it by roughly 500,000 votes. Between the first round and the second round, about 20 days elapse. In that period the whole equation changed: from having lost by 500,000 votes, he went on to win by 1 million votes. So much so, that on the night of victory, the President’s gratitude to the left for the support was immense. From that moment on, the left landed in Havana with all the support and with all the capacities, with all the power.”.

Faced with the multiple disagreements and criticisms of General Mora, both of the process and of Juan Manuel Santos, the former president commented in an interview with El Tiempo that although he has not read the book, he considers that his story is based on resentment.

“I imagine it will be personal gossip and nail polish with your colleagues during negotiations. They tell me that he tells all kinds of lies and that with age he has become very resentful. It is a pity that General Mora ends his life full of hatred, when he should be proud of having signed the disarmament and the end of those who fought his entire military life. What you have to understand is that peace processes are like laws and blood sausages. Making them is very unpleasant, but when they come out of the oven they are delicious to eat. What must be evaluated is the final result, what is written and signed, ”said the Nobel Peace Prize.

“The Farc needed President Santos to be re-elected,” General Mora spoke of his dissatisfaction with the peace negotiations.