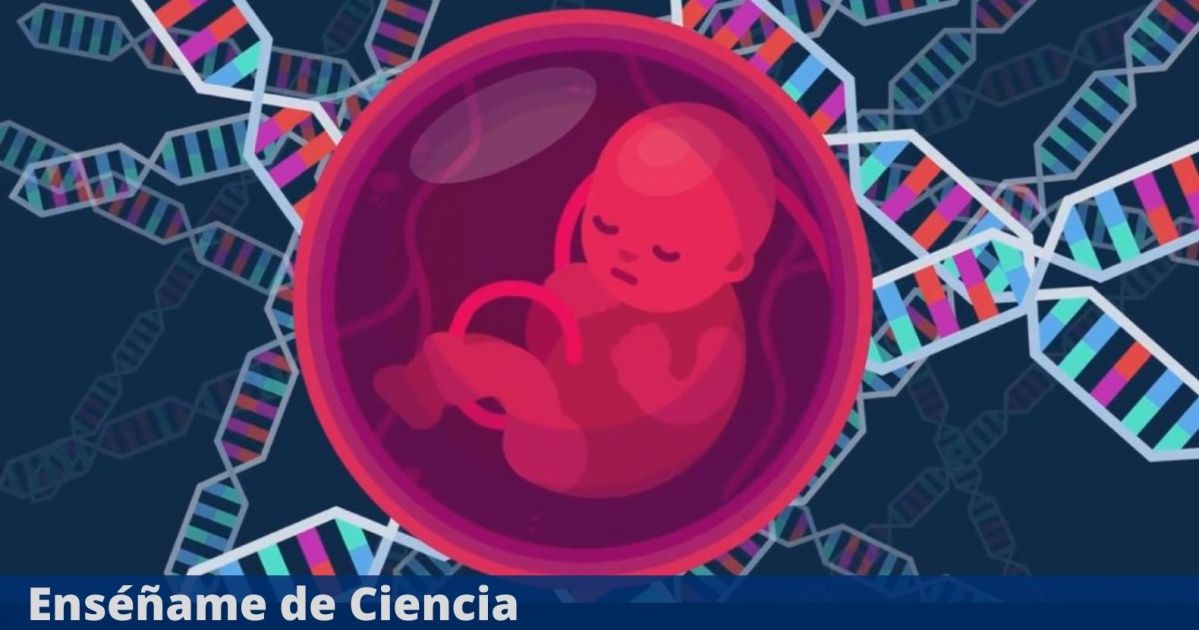 Certain advances and discoveries in science and technology generate controversy and constant debate, especially regarding the fact of the limits that could be crossed and how this will impact humanity. This is a day-to-day issue in terms of “genetic modifications”; from transgenic foods, gene therapy and the now popular technology CRISPR/Cas.

The discovery of this mechanism dates back to 1970 when a research group from the University of Osaka (Japan) noticed a peculiarity in the DNA of bacteria with repetitive sequences whose function was determined, years later, to be similar to what we know as immune system that prevents, in this case, the attack of certain viruses on bacteria.

Little by little and after several investigations, more particularities of this system were known and it was in 2012 when the researchers Emmanuelle Charpentier and Jennifer A. Doudna published the article recognized as “Genetic scissors: a tool to rewrite the code of life” which gave way to the application of the CRISPR/Cas system in directed genome editing and awarded them the Nobel Prize in Chemistry in 2020.

Two years after this mention, one of the pioneers, Jennifer Doudna, a biochemist from the University of California, spoke with the American news agency “BloombergNews” and declared, faced with one of the most famous questions regarding this technology: Will babies be seen genetically edited by CRISPR?, That, -During the next 25 years, it is completely possible-.

This could be made real taking into account the extraordinary and rapid progress that is being made in CRIPSR/Cas research by clarifying that -It does not advocate human germline editing, it simply states that it is likely to happen in the next 25 years given the direction of research and technological development.

He also mentioned that after the revolt caused by the announcement in 2018 that a Chinese scientist, for the first time in history, had managed to create two human babies genetically modified to be resistant to HIV infection, no minor has been observed. acceptance when it comes to the experimental use of CRIPSR/Cas, – at least you see greater comfort -, he said.

Detailing that such acceptance did not imply the edition of babies with CRISPR, but to the understanding specifically of human development, -which means doing experiments in early embryos and in germ cells-. As is well known, at first the researchers themselves questioned the scientific limits of this technology, but after a greater understanding of gene editing and the implementation of bioethics in studies and in science in general, this issue is something It doesn’t come up so often anymore.

Today concerns are based more on: – How do we do it? How do we control it? How do we regulate it? Who decides who does it? And how do we pay for it? – mentions the researcher.

As for the expectations of CRISPR, Doudna describes that it has completely covered them; The advance in the investigation of the new technology and, above all, the study in applications has been impressive, however, this is not all, there is still a long way to go; – Is there more work to do? Of course, there’s always more,” he suggests.

Regarding the battles for the patents of CRISPR technology and its innovations, it only highlights that this will not be a limitation for progress in research. Finally, it indicates that what people should expect in 5 to 10 years with CRISPR will be related to the improvement of diagnostics and preventive medicine, crop editing, DNA sequencing for personalized medicine among multiple possibilities that will potentially improve health and obtaining food.

The description of the interview conducted can be found at: BloombergNews