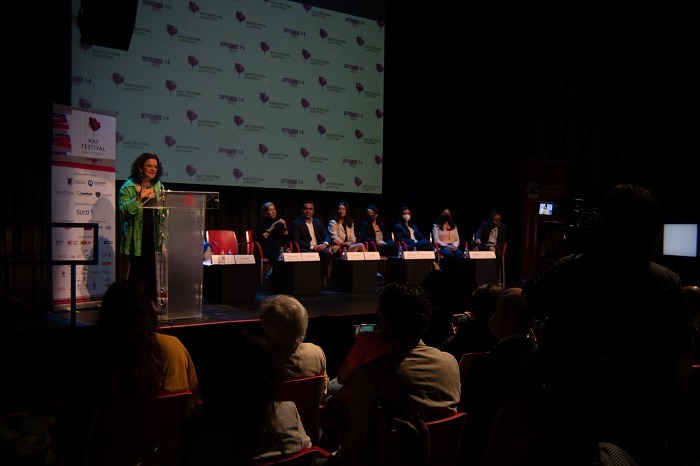 The Hay Festival will be attended by 145 participants from 15 countries in 94 activities for all audiences, including musicians and artists Jarvis Cocker and Jorge Viladoms; in addition to scientists such as Antonio Martínez Ron and Carlos Briones.

Mexico City, July 17 (However).- The seventh edition of the Hay Festival Querétaro 2022 will be held from September 1 to 4 and will bring together participants from 15 countries in conversations, presentations, workshops and face-to-face concerts, as well as activities that They will be transmitted digitally so that as many people as possible can access them.

“The Hay Festival celebrates the power of the word to stimulate, to stir, to unite, to delight and to inspire and it seems to us more important than ever to create spaces and maintain those spaces where good literature is celebrated but also present interesting topics and panels. and circumstantial to the challenges that we have as a society, we create spaces for the meeting of thought”, said Cristina Fuentes La Roche, International Director of the Hay Festival.

Fuentes La Roche recalled that the Hay Festival arrived in Mexico 12 years ago and found the perfect venue in this country in Querétaro 7 years ago. “Querétaro is a city rich in history, tradition, a World Heritage Site and, on the other hand, it is a city of great business growth, social growth that looks to the future,” said the International Director of the Hay Festival.

Juan López-Dóriga Pérez, Ambassador of Spain in Mexico, shared that the festival will focus on two sections, the first includes a discussion between the Spanish writer Rosa Montero and the Mexican Clyo Mendoza, highlighting the commitment to intergenerational dialogue by integrating a voice already consolidate with an emerging one.

The Ambassador highlighted that the Cultural Center of Spain in Mexico will host two events within the framework of Hay Festival, on August 30 they will receive scientists and disseminators, Carlos Briones and Antonio Martínez Ron in a discussion called “Indefatigable travelers, of the clouds to the cosmos” in which they will present their books; On September 6, the writer Juan Tallón will present his novel Masterpiece.

The Hay Festival 2022 will be attended by two Nobel Prize winners: Wole Soyinka (Nigeria), Nobel Prize for Literature who has just written a book after 40 years without writing in which he makes a political criticism; and Tawakkol Karman (Yemen) Nobel Peace Prize 2011 journalist who has fought for freedom of expression and women’s rights.

This edition will celebrate Margo Glantz’s career and will have a new approach to the work of Juan Rulfo, from the hand of academic Francisco Carrillo. The final event will be a continuous reading between authors and the public to honor the recently deceased Spanish writer Almudena Grandes.

🎟️With over 90 activities and an exchange of ideas with brilliant minds, everything is ready to #ThereQuerétaro22.

The only thing missing is your entrance ticket. Just follow these steps to acquire them!

📲 Enter here and select the events you prefer: https://t.co/ug0ZwGGeaS pic.twitter.com/HS7wOufvgO

The musician, poet and face of the British band Pulp, Jarvis Cocker will participate in a conversation with Mariana H; there will also be a piano concert by Jorge Viladoms and a play by the company La Cachada, made up of street vendors who now dedicate themselves to acting. Regarding technology Marta Peirano and Esther Paniagua from Spain, will talk about the risks and advantages of the internet; There will be Carole Cadwalladr who is the researcher who uncovered the Cambridge Analytica case, among others.

Tickets can be purchased on the festival website or at the Teatro de la Ciudad box office from August 29. It is important to mention that the paid activities are free for university students and for those over 65 years of age, the only requirement is to register on the website. The events of the Hay Festivalito, Hay Delegations and the activities in Ezequiel Montes, Corregidora and Tequisquiapan are free until full capacity is reached. 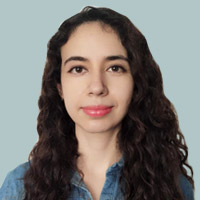