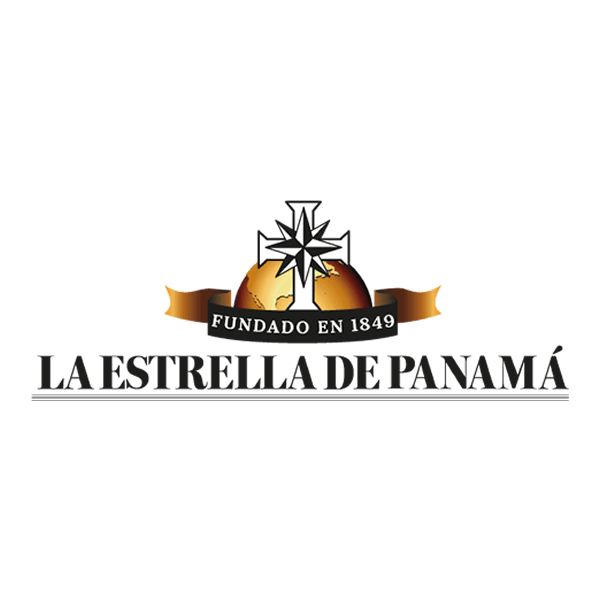 In October 2021 I had the opportunity to be the voice in Spanish of one of the most brilliant minds in the world. At the first International Congress of the University of Panama-Cocle Headquarters I was the interpreter for Dr.

In October 2021 I had the opportunity to be the voice in Spanish of one of the most brilliant minds in the world. At the first International Congress of the University of Panama-Coclé Headquarters, I was the interpreter for Dr. Yefim Isákovich Zelmánov, who was the winner of the Fields medal in 1994 for having made an outstanding contribution in the field of non-associative algebra and the field of group theory, after including his solution to Burnside’s problem. Dr. Zelmanov is a fervent defender of science and an ambassador of mathematics, which is more ubiquitous than a smartphone in our lives and we do not realize its importance.

One of my dreams has always been to share a conversation with someone who has received one of these distinctions. In this case, I was able to be an interpreter, in real time, for Dr. Zelmanov for his keynote address. I mean, I was his voice in Spanish. The title of his presentation was: “Mathematics: Science or Art”. In it, the professor pointed out that, for a mathematician, mathematics is both beautiful (art) and of practical importance (science) for understanding the universe. His talk explored elements related to mathematical aesthetics from beauty in Gallois symmetry, finite fields, satellite communication, encryption and even its applications in simulations.

Yefim also addressed one of the most controversial questions that has been the subject of extensive discussion with some of my former PhD colleagues. This discussion focuses on whether pure mathematics is better than applied mathematics or vice versa. A good example to respond to the dilemma is the development of the tomograph for the year 1970, which uses the pure mathematical foundation developed in 1907 by Johann Radon (Radon transform) to be able to obtain images from the associated projection data to cross-sectional scans of an object. We see an application (tomograph) born practically six decades after the pure mathematical foundation (Radon transform), which really shows that the pure versus its application or vice versa are complements, neither is better than the other. Both are essential for the advancement of civilization.

There are great challenges and physics has always had a monumental influence on the development of mathematics and there is no doubt that the technological advance that we have requires that new mathematical methods be developed. Technology is developed to solve ever bigger challenges. Big Data is an example of mathematics as a very important (applied) science and art, since problems related to data analysis have always existed, but not on the scale we see them today.

After listening to Dr. Yefim Zelmanov, I immediately have a shock with reality: if mathematics is so ubiquitous in our lives, why do we insist on removing it from the academic curriculum? Each one of the achievements of innovation (and with it ventures) and the applications (apps) that speed up our lives (not to mention sending emails or withdrawing money from banks, among many advances), are based on mathematical advances.

I close this note by stating that Dr. Zelmanov’s presentation was incredibly nutritious and intuitive. Mathematics is efficient for the development of critical thinking. Society needs human capital that can break down problems into small or elemental blocks and solve them based on fundamental truths. I will never forget this anecdote.

The interpreter of a Fields medalist