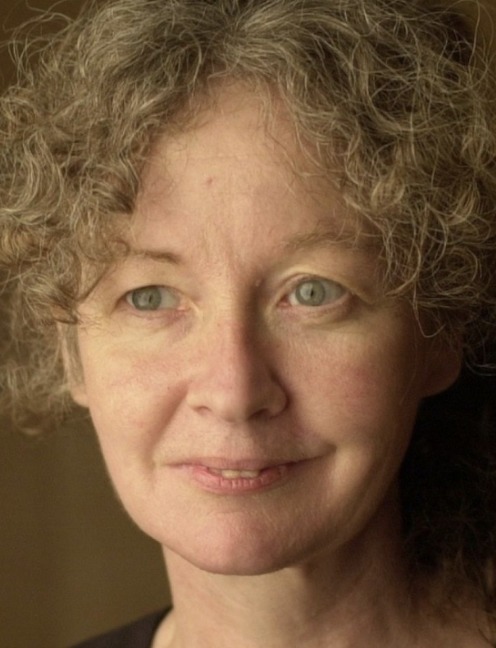 This is a free and public webinar that will feature reflections and moderation by Kathy Kelly, an international leader in the peace movement.

Various activists around the globe will participate in the meeting, which will be held this Tuesday, April 12, and the nonviolence collective will be invited to contribute a small reflection from the Spanish reality. On behalf of the group, Luis Serna from Santander (Space for Nonviolence -Cantabria-) will have a few minutes of live intervention. The entire meeting will be in English and You can sign up from this link.

It will feature Kathy Kelly, incoming World BEYOND War Board Chair and 3-time Peace Prize nominee.

For the past 30 years, Kathy has lived among families and children during the wars waged by the US and its allies against Iraq, Afghanistan, Gaza, and Lebanon, enduring bombings from her compatriots over her head.
In urging an alternative to war, he quotes Ammon Hennacy, a pacifist anarchist who said: You can’t be a vegetarian between meals and you can’t be a pacifist between wars.

Kathy’s efforts to end wars have seen her live in war zones and prisons for the past 35 years. In 2009 and 2010, for example, Kathy was part of two Voices for Creative Nonviolence delegations that visited Pakistan to learn more about the aftermath of US drone strikes. From 2010 to 2019, the group organized dozens of delegations to visit Afghanistan, where they continued to learn about the victims of US drone strikes. Voices has also helped organize protests at US military bases that carry out armed drone strikes. She is now co-coordinator of the Ban Killer Drones campaign.

World BEYOND War is a global nonviolent initiative that seeks to end war and establish a just and sustainable peace.

It was founded on January 1, 2014, seeking a movement to abolish the institution of war itself, not just “war today.”

According to the organization, if war is ever to be abolished, then it must be taken off the table as a viable option. If we cannot use war to resolve international conflicts, what can we do? Find a way to transition to a global security system that is underpinned by international law, diplomacy, collaboration, and human rights, and defend this with nonviolent action rather than the threat of violence.

His work includes education that dispels myths, such as “War is natural” or “We have always had war”, and shows society not only that war must be abolished, but also that it really can be. His work includes the wide variety of nonviolent activism that moves the world in the direction of ending all wars.

His work team and adviser include figures of the stature of Johan Galtun (1930), the founder of the world’s first academic research center focused on peace studies and the most important living world theorist on issues of peace and conflict resolution. conflicts. Also Mairead Maguire (1944), Nobel Peace Prize winner in 1976 (the youngest woman until Malala in 2014) and a true icon of the Irish conflict, or Medea Benjamin (1952), co-founder of CODEPINK and Global Exchange and “one of the fighters for the most committed and most effective human rights in the United States» according to New York Newsday, in addition to being nominated for the Nobel Peace Prize in a selection of 1000 leading women from 140 countries representing all women who work for peace.

The Nonviolence Collective (www.colectivonoviolencia.org) was born in 2019, as a natural continuation of the Noviolencia2018 campaign, which lasted two years.

This group defines itself as an open and plural space, where different realities that are born with the aim of developing nonviolence, meet, collaborate and develop their action.