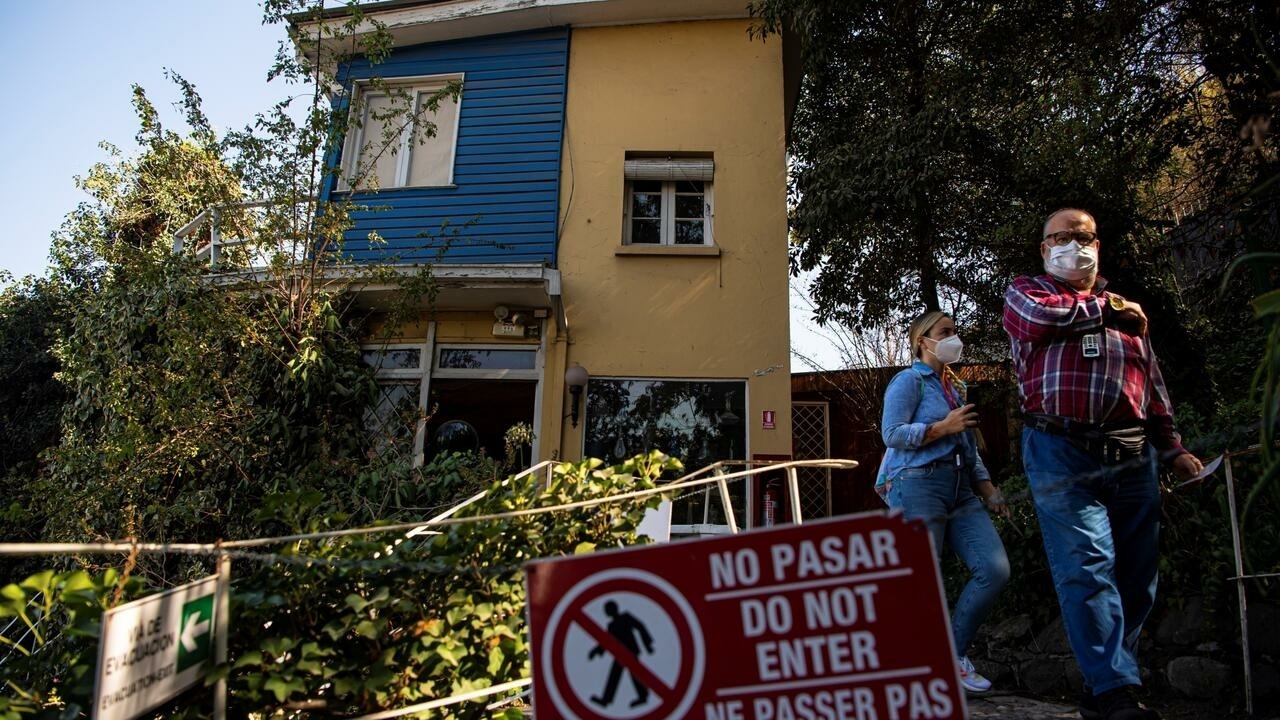 Santiago (AFP) – The Foundation that manages the legacy of the Chilean poet and Nobel Prize winner for Literature Pablo Neruda launched this Wednesday a request for financial aid to continue the proper functioning of his three house-museums, hit after two years of the pandemic.

The two houses on the central coast of Chile, in the resort of Isla Negra and in the port of Valparaíso, and another in the center of Santiago, at the foot of the San Cristóbal hill, are one of the main tourist attractions in the country, visited each year by about 350,000 people.

But the pandemic forced the doors of the three houses that the poet built or remodeled to close, only being able to reopen – with capacity and other sanitary restrictions – in September of last year. Today, they receive only 15% of the visits they had before.

“We are in a very complex situation,” the president of the Foundation, Fernando Sáez, said Wednesday in a meeting with journalists from foreign media.

During the closure of the houses, the staff’s salary was reduced by half and cleaning and security work was maintained.

But today the accounts do not give neither to continue with the normal operation nor to access one of the most attractive projects for the Foundation: to open a new space dedicated to the poet’s work with an extension of 1,000 m2 in front of “La Chascona”, the house in the bohemian neighborhood of Santiago that Neruda acquired and baptized in honor of his third wife, the soprano Matilde Urrutia, who was referred to by that nickname because of her long red hair.

“I don’t want to think about the fact that Neruda’s houses are closed,” added Sáez, saddened by the lack of resources.

Before the pandemic, just for the payment of tickets to the three houses, the Foundation received up to 250 million pesos per month (about 320,000 dollars) and another 200,000 dollars for copyright of the poet, winner of the Nobel Prize for Literature in 1971.

Saéz acknowledged that they unsuccessfully knocked on the doors of the previous government of the conservative Sebastián Piñera (2018-2022) and several companies to obtain financing, but they were unsuccessful.

The three houses of the poet remain as Neruda inhabited them and left them. “La Chascona” in Santiago, “La Sebastiana” in Valparaíso and the house in Isla Negra, on the central coast, were specially designed and decorated by their restless owner, who created in each of them a world of their own full of fantasies.

All of them have the sea as the protagonist, with decorations that resemble a ship, and house their innumerable collections, which range from bottles and shells to original “foot-warmers” and figureheads, accumulated in their multiple trips through countries and continents.

Neruda died on September 23, 1973, a few days after the coup that overthrew his great friend, the socialist Salvador Allende (1970-1973). The causes of his death, officially attributed to the aggravation of cancer, are investigated by the Chilean Justice after a complaint that he could have been poisoned.