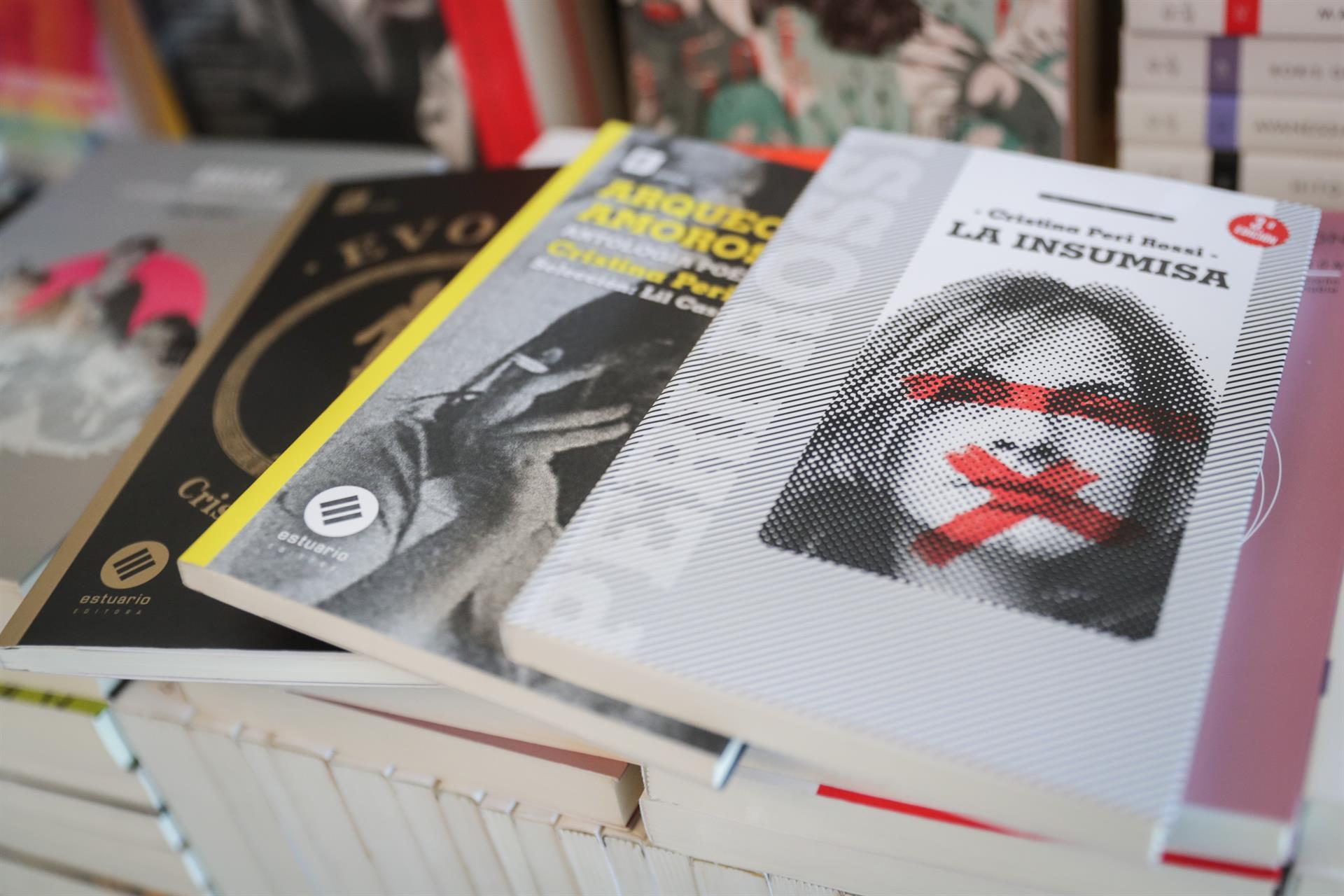 In the history of the Nobel Prize for Literature, there are 102 winning men compared to only 16 women.. A fact that seems to want to be turned around if one looks at recent years: five women versus five men in the last decade, in an unprecedented balance (and in accordance with the times and the ideological positions of the recently awarded), in the trajectory of the centennial grand prize.

Alice Munro in 2013, Svetlana Aleksievich in 2015, Olga Tocarczuk in 2018, Louise Glück in 2020 and Annie Ernaux in 2022. Almost man/woman, woman/man in a mathematical equal succession, which is almost the opposite of the literature. In between Patrick Modiano, Bob Dylan (yes, Bob Dylan), Kazuo Ishiguro, Peter Handke and Abdulrazak Gurnah.

Candidates are piling up

The subject is talked about almost incessantly, especially every year around the same time, but Why hasn’t Haruki Murakami, a top quality writer and successful accountant, been awarded the prize yet? DeLillo, McCarthy, Kadaré, Atwood… like the Japanese author, the finalist candidates are piling up, actually piling up as if they were swimmers who had obtained their classification thanks to their times, while second-rate writers who never reached the minimum marks continue to obtain the prize.

Annie Carson is another one of the bunching up and Annie Ernaux one of the ones who just pops in and wins. It is the triumph of ideology over any other condition, in this case the strictly literary one.. The medium/high and medium/low profile reader knows Murakami, and DeLillo and McCarthy or Margaret Atwood, but does not know Ernaux, Gurnah, Glück or Tokarczuc. It’s not even about rewarding, of course, the tastes and heights of that medium/high and medium/low profile reader because it’s not about quota of any kind but only about literature, about the importance and the pre-eminence and the value of that literature in a range of sections that can perhaps be counted on the fingers.

The end of “justice”

The famous critic and literary theorist Harold Bloom said in his Western Canon that aesthetics had been deserted and that it was reduced to ideology. It was 1994. Could that date be marked as the end of “justice” in the awarding of literary prizes, the first of which was the Nobel Prize? Does Murakami deserve the Nobel more than Gurnah? You could say it should be obvious, but it isn’t..

It is not that Bloom, nor the jury of the Nobel or the Pulitzer are right or wrong, but the ideology. Y the ideology says that Ernaux (neofeminist, indigenist, pro-abortion or anti-Israeli, among other powers) deserves the Nobel more than Murakamidespite the fact that from the Academy they assure that they only have “literary messages and none of the other kind.” A reality that is consistent in that in all things of today’s life, also in the Nobel Prize for Literature, there is room for everything. And of all the things that fit in these times, one of the last, or at least not the first, in this case, is precisely literature.