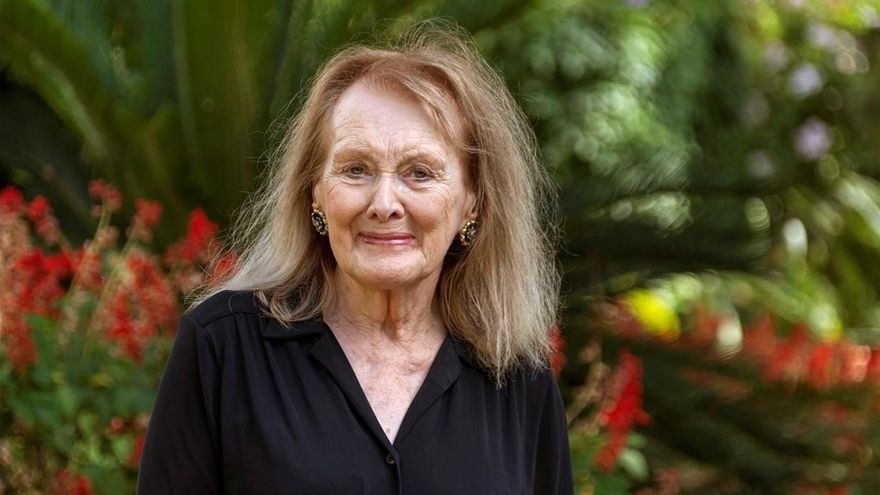 Annie Ernaux’s relationship with the Spanish reader has fluctuated over the years and in recent times she has experienced an especially sweet moment. The global explosion of the literature written by women and the confessional boom, of which Ernaux is a champion in its crudest and most stark version, have elevated it in recent years to cult figureof those that are discovered and read with enthusiasm and then fervently recommended and given away.

Tusquets was the first label to publish his work and some of his most revealing novels, such as ‘The place’, ‘Pure passion’, ‘The shame’ and ‘The event’, are still in his catalogue. But at some point in the past decade, Ernaux continued to have a small core of readers (especially female readers) and changed publishers in our country. The small independent label from Madrid Cabaret Voltaire then decided to bet on the French writer and her last ten titles have been published in it, ranging from ‘La mujer helada’ to ‘The occupation’ or ‘The years’. The Formentor Award in 2019 contributed to the literary renaissance of Ernaux, who At the age of 80, she was discovered by a whole new generation of young readers.

Coincidentally (or not), this very Tuesday Cabaret Voltaire announced an agreement with Ernaux’s reference label in France, Gallimard, to shield the publication of the entire work of the French writer. In this way, the four Ernaux titles that are currently published in Tusquets will go to its catalog in 2027. Lydia Vazqueza great friend of the writer, has been in charge of its translation into Spanish and Valeria Gaillard to Catalan

Brutal autobiographical novel in which Ernaux goes back to 1963, when at the age of 20 she became pregnant while studying Philology in Rouen. That society penalized abortion with imprisonment, fine and discrimination, but the author was clear that she did not want to give birth to an unwanted child and she was alone before a clandestine abortion. Taken to the cinema last March by Audrey Diwan.

With absolute brazenness and without fuss of any kind, Ernaux talks about sex and how desire and passionate love can lead anyone, male or female, to lose their minds. In this autofiction novel, he puts himself in the shoes of a mother with grown children, divorced, educated and intelligent and financially independent, whose relationship with an Eastern diplomat makes her stupid.

Another trip to Ernaux’s complicated family past in which the writer dissects a tragic episode from her childhood that occurred in 1952, when she was 12 years old and her father wanted to kill her mother. It happened on a Sunday in June. That scene of hatred and violence forever changed Ernaux’s opinion of her parents, who from that moment ceased to be “decent people.”

The mixture of autobiography, history, psychology and sociology that he usually transfers to his books is especially noticeable in this one, which with memories and photos tells the life of a woman, Ernaux herself, from the postwar period, in 1940, until today. His ambitious analysis of the passage of time, at the same time the collective memory of French society, meant a quantitative leap that increased the number of her readers.

The Nobel Prize for Literature, Annie Ernaux, in four books

AMLO remembers Saramago: What did the Nobel Prize winner say about privatization?
The elegant exit for Martín Guzmán that "Todos" would celebrate
Albert Camus 1913 -1960, tribute to the 72 years of his death
Tweet
Share
Share
Pin
Other links: https://awardworld.net/resources/