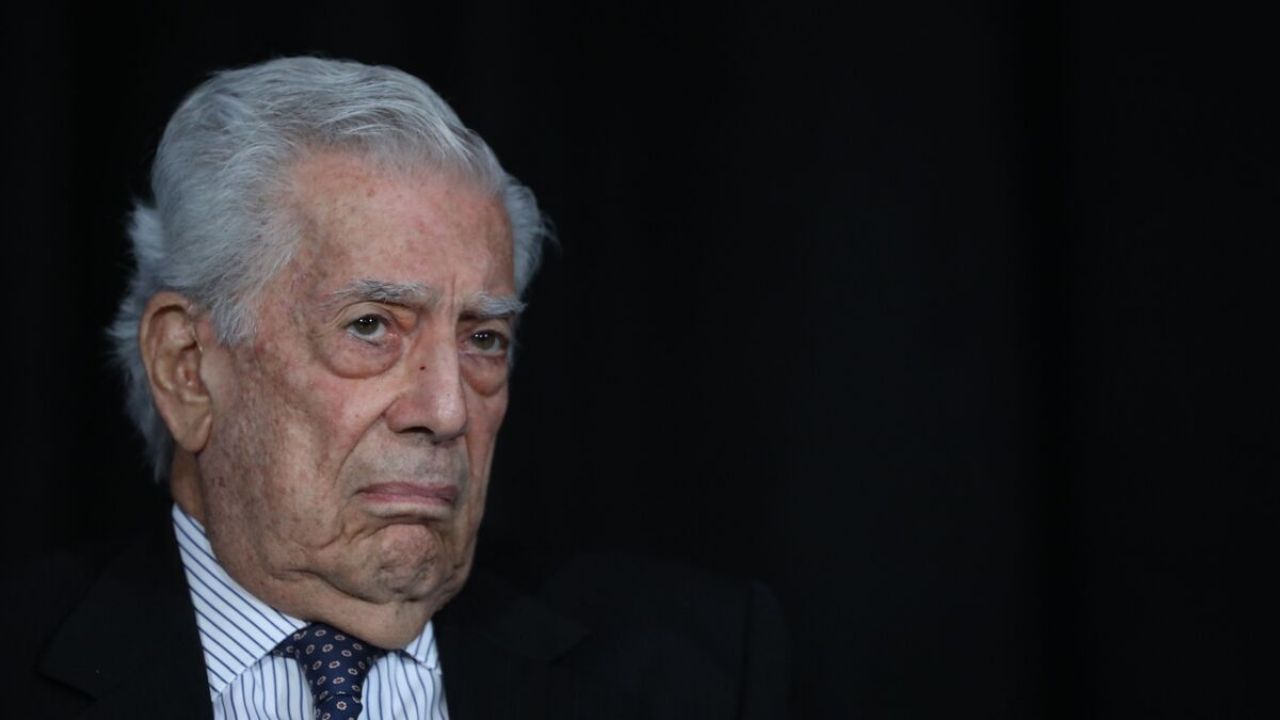 Mario Vargas Llosa He is known worldwide for his good prose. He is the winner of the most beloved literature prize for every writer, the Nobel Prize, which he got in 2010 when he still did not know Isabella Preyslerwith whom he later fell deeply in love.

But a Peruvian man he does not draw all his talent from the imagination. As many writers tend to do, he uses his own experiences so that this is the muse of inspiration that leads him to capture such beautiful phrases on paper. He has done this before and many times, revealing his most private side, as in this case, living with Isabella Preysler.

He did it a few years ago with the separation from his first wife, of whom he spoke in a book entitled Aunt Julia and the writer, where he reveals how the process of separating from his previous wife, Patricia Llosa, was. In this autobiography, the winner of the Nobel Prize for Literaturemakes it clear that it is a personal experience.

The story dedicated to Isabel Preysler

As has already happened and has accustomed us, Mario Vargas Llosa published a story The windswhich is believed to be exclusively inspired by Isabella Preysler. If so, it tells many personal things about the socialite and some attitudes of the marquise that the writer did not like in her coexistence.

For example, she dedicates a large part of her writing to talking about a woman who likes to look good and put on creams, in order to stretch her youth and hide the old age of her face and body, although the passage of time is irreversible. For some journalists, this entire story is dedicated to Isabella Preysler. Let’s remember that the socialite has a beauty product company, My Cream, dedicated to facial and body care.

In one of the paragraphs of Los Vientos, he mentions the habit of constantly using creams. “Later, when I asked them why they bothered so much about creams, ointments, cosmetics, I noticed that they were uncomfortable, as if I had violated an intimate territory. After a very long pause, one of them murmured: ‘Our body It’s sacred and you have to take care of it.” For them, truly, what is sacred is perfume shops and pharmacies”.

In the story, the Peruvian writer writes how the protagonist receives, with astonishment, the questions about whether he followed certain routines to take care of his physique.

“They asked me if I hadn’t put something on for the sun and since I told them no, that I never used sunscreen, they were shocked. They confessed to me that all the money they earn from temporary jobs and the pensions they received for the mere fact of existing They invested it in buying pills, lotions, tonics, everything that prevents the deterioration of the skin, eyes, teeth”.

This entire story is dedicated to Isabel Preysler

There are many coincidences that can be interpreted as Mario Vargas Llosa He wrote those verses thinking about his ex-girlfriend, who left him and is showing him as a toxic person. His way of answering is not to sit on a set, but to sit at his desk and do what he does best, write.