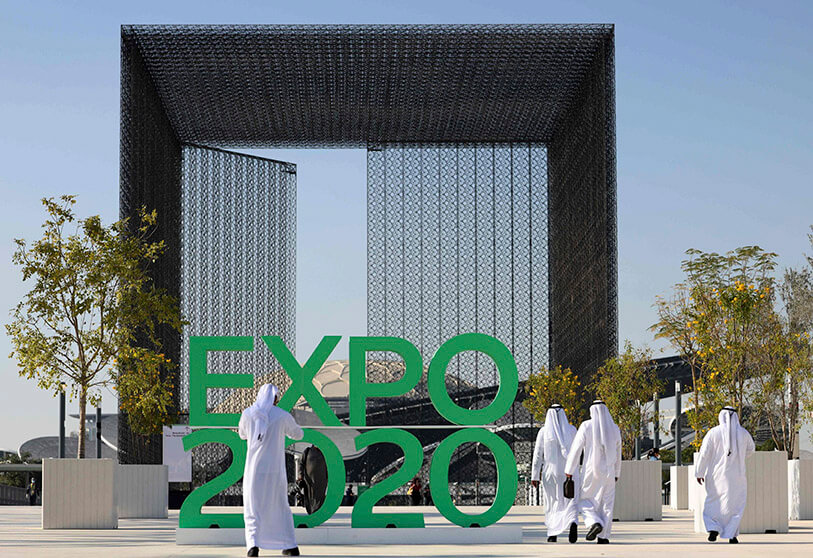 Astronomy has the power to unite humanity, and access to the tools needed to educate the next generation of space mission designers and aerospace engineers has never been easier, noted Professor Brian Schmidt, 2011 Nobel Prize Winner in Physics, at the World Expo Space Business Forum. Dubai 2020.

With examples from Australian Aboriginal dreamtime legends, Greek mythology and prehistoric rock paintings, Professor Schmidt, who is also Vice Chancellor and President of the Australian National University, told the forum that astronomy is universal and something that has always united humanity.

Professor Schmidt indicated that “the stories of the stars are the stories of all and, in fact, they are a common history of humanity that goes back to the beginning of our time as a species, and reminds us that, indeed, we all come from the same space. “

To illustrate how technological advances are revolutionizing the diffusion of scientific knowledge, Professor Schmidt noted that when Copernicus first published his discoveries that the Sun, and not the Earth, was at the center of the Solar System, only 276 people were able to read his conclusions. Today, teachers using massive open online courses can reach millions of people.

Professor Schmidt said: “In Edex and [otras] platforms, you can learn to design space missions, no matter where you are in the world, get an introduction to aerospace engineering and astronautics, and so on. Almost everything imaginable is available out there. “

“Technology allows us to teach and reach all of the 7.8 billion inhabitants of the Earth. Learning about astronomy has been absolutely critical to our understanding of science and its development. Learning is the key to being able to use the space ”, he said.

“Ultimately, if we are to prosper as a species on our planet, we must use all of our resources very efficiently. It’s not just about Earth, but about space and the added ability to do new things and, of course, about our most important resource: our people. So if we’re going to be able to live and thrive on Earth, we’re going to have to use everything we can efficiently, and that means giving as many people as possible the tools through education to understand space and space. astronomy, physics, mathematics and all the things that sustain our modern technology, “he said. 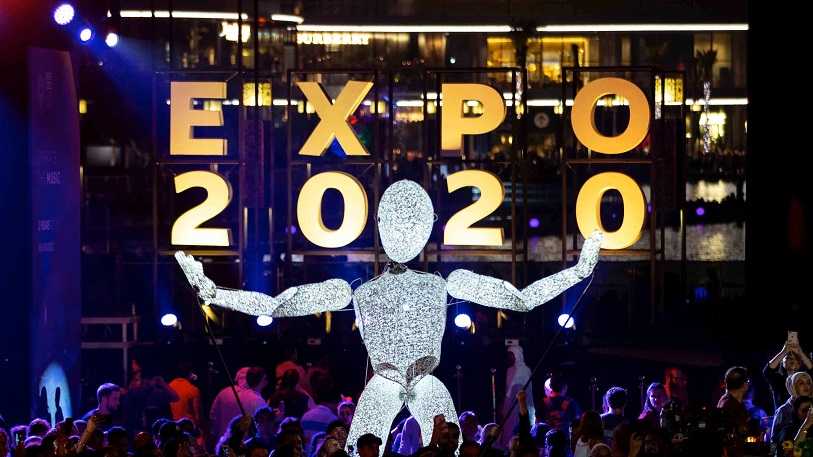 Astronomical education is important because, ultimately, there is no plan B, he added. “The pale blue point that we live in is not infinite, it is finite. And it is the only thing in the solar system that we are going to be able to easily live in. So we have to make sure we use what we have well, and that means, ultimately For instance, to make sure that every citizen of planet Earth has the education they deserve. And what a great place to start with astronomy, space and physics. This empowering discipline has been with humanity since the beginning of time. ” .

The Space Business Forum is part of the Space Week, one of the 10 Thematic Weeks that are part of the Dubai Expo 2020 mission to catalyze the search for solutions to some of the most pressing challenges of our time.

The power of astronomy to unite humanity must be harnessed through education, according to Nobel Laureate Brian Schmidt