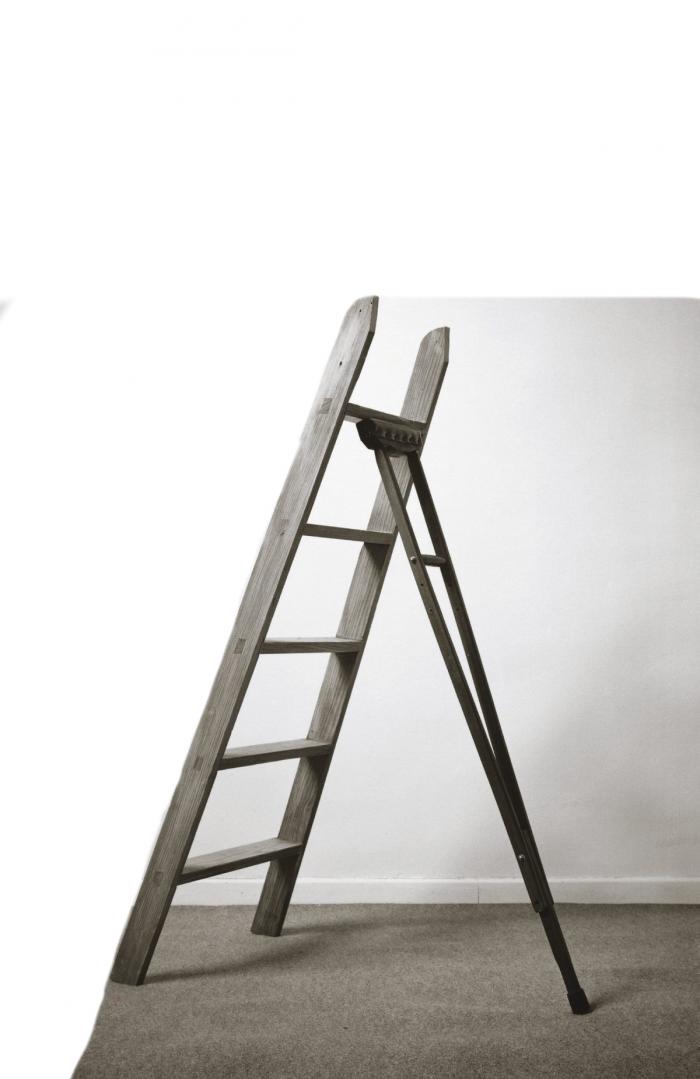 According to the renowned American essayist, researcher and financier Nassim Nicholas Taleb, the first step to solving the global economic and financial crises is to abolish the Nobel Prize in Economics. This is sarcasm, obviously, but behind the apparent sophism lies a painful truth. It seems nonsense to presume that such visionaries are capable of establishing rules of prosperity for all, in a system of economic relations where only a small number of people are “winners”, as opposed to a large majority of “losers”.

During the presentation of her autobiographical volume Sincerely, at the 2020 Havana Book Fair, former Argentine president Cristina Fernández commented on the matter: A media system presents “authorized voices” as if economics were an occult science in which the gurus or sorcerers of the tribe explain to the common people what really should be done.

But if the data shows that 1% of the world’s inhabitants accumulate as much wealth as the
The remaining 99%, shouldn’t such experts first explain to us why their magic formulas have ended up making the rich richer, while the poor are getting poorer? Could it be that they throw us the tarot with the marked cards?

The technique that these gurus use to deceive is ancient. As well as the Pythoness of the Oracle of Delphi, or the Sibyl of Cumae, they resort to a certain esoteric language, abundant with ambiguous, entangled expressions; close to the reasons; but never to the clarity of them, so that the final interpretation feeds on the good faith or credibility of the receiver.

In Cuba, we do not lack gurus capable of pointing out the best routes to Ophir every day: those famous mines of King Solomon, lavish in gold, silver and precious stones. For example, yesterday I was reading in a certain counterrevolutionary media financed from the United States, the amazing recipes that Mauricio de Miranda Parrondo, Ph.D. in Economics, professor at the Pontificia Universidad Javeriana in Cali, gave us.

After “showing” us the “resounding failure” of our system, he went on to explain to us how to overcome such a disaster. The first thing, he says, is to dismantle our economic model where the state centralizes the distribution of basic products – a matter of life or death for a blockaded country – and leave that matter in private hands. In other words, the solution would be to enter the gardens of Eden of the market god, where one shakes the bushes and iPhones and Mercedes Benz fall. As that slogan from the 1950s used to say, when half of Cuba was starving: You too can have a Buick!

An old saying warns that the habit does not make the monk. I bring it up because despite his titular responsibility in a Colombian University –consecrated as it is to San Francisco Javier: Jesuit missionary, defender of the poor– we never see Mr. Parrondo look out the window of his apartment to explain to us how to mitigate misery spread around him.

Last December, ANDI’s Chamber of the Food Industry, in partnership with the Network of Food Banks of Colombia (Abaco), presented a study on the nutritional situation in Colombia, which shows that, prior to the pandemic, 54.2% of the population lived with some degree of food insecurity and around 560,000 children suffered from chronic malnutrition.

In La Guajira alone, 40 children died of hunger last year. In other departments the situation is also serious: in Chocó, 17 infants died from causes associated with severe malnutrition; in Magdalena 13, and in Cesar, 11. According to the National Institute of Health (INS), as of week 32 of 2021, 8,545 cases of children under five years of age with acute malnutrition were reported.

Let us note that Colombia is the second country in Latin America with the largest water resources and climatic diversity; In addition, it has some 40 million hectares available to produce any type of food: they are resources that any other nation in the world would envy. But hey, the concern of this guru is Cuba, where child malnutrition is zero.

One might ask: Why don’t Mr. Parrondo’s recipes work for Colombia? Does the hole in the ozone layer have anything to do with it? The ectoplasms that do not flow well in certain geographical coordinates? Let’s not guess: maybe it’s just because we are in the presence of a postmodern monk, whose pious work is not carried out in situ, but online, as befits the Internet age.

Mauricio de Miranda continues explaining: «I have already proposed adopting a flexible exchange rate, with an intervention band from the Central Bank, which the minister has rejected with the argument that in this way «the majority of the population» would be affected. . What tiresome constructions!: «flexible exchange», «Central Bank intervention band», and finally the bad minister who does not realize something so simple and extremely effective for the health of the national economy.

But, really, what is this man recommending us? Let us first clarify that he is not the only expert to propose such an unpopular measure, typical of the so-called “shock therapies”, monstrosity created by the liberal economist Milton Friedman, but lately a whole monotonous congregation of “monks” repeats the same thing as if they were singing a Gregorian chant.

Plain and simple, the proposal means devaluing the Cuban peso against the dollar, so that the exchange rate goes from 24 to 1, to, for example, 48 to 1. The unaware reader might say: perfect! mode may lower the informal exchange rate; but beware, do not stay with the initial impression! The first thing that will happen is that prices will skyrocket, while you continue to earn the same.

For example, gasoline that today is sold at 30 pesos a liter, would cost 60. The difference is not going to be assumed by the State budget: it would be to continue in the same way. So when you get into an almendrón, the driver will tell you: I’m sorry, friend, but I have to get gas, so it’s not 20 anymore, now it’s 40.

In short, all fuels would cost twice as much in national currency. Thus, the electricity rate, transportation, street gas, the data package, and even the quota’s chicken and rice would also be double, because all these products have prices referenced to their equivalent in the world market.

But it won’t be the only thing. The peasant will tell you: I’m sorry to raise the malanga and the sweet potato twice as much, but the electricity rate for irrigation skyrocketed, and so did the fuel for the tractor, and then the cafeteria man will tell you the same thing, and everyone who has a business, and, finally, I remind you again that your salary will remain the same in national currency.

According to Lord Byron, the best prophecy of the future is the past. I mean, we have seen before where shock therapies have led in the countries where they have been applied. These always impact, in the first place, on the pockets of those who live on a salary.

In any case, if we have had any doubts about what is hidden behind such oracles, the US Embassy in Havana confirmed it to us a week ago. Through Twitter, they proclaimed to the four winds the complaint that the Cuban government was not paying attention to its economists.

Which economists are those who have been trying to starve us out for more than 60 years referring to? No, obviously, to the thousands who strive every day to make our companies more efficient and produce more products: the only possible way to prosper and beat inflation. They refer to their enlightened gurus, those who only try to sow winds so that we can collect storms. As the legal maxim affirms: to confession of parties, relay of evidence.