Tweet
Share
Share
Pin
The research is still in the early stages, but it opens the door to extending health in later stages of human life, since the objective is not to lengthen life itself, but to improve its quality (Getty Images)

Living longer and better is a debate that has been at the center of the biotech ethics. Increasingly, people seek to be healthy and away from death. Life expectancy is finite and human beings -or some- want find the fountain of eternal youth, something that may sound like science fiction, but it is not. Some billionaires, for example, have long been financing businesses on cellular rejuvenation, the key behind what could be the next step for humanity: the inmortality.

Now, A new finding joins this very important debate. A team from Babraham Institute in Cambridge, UK, lead by Wolf Reik, got that a 53-year-old woman is 30 years younger, that is, she reaches an age of 23 and published their results in the scientific journal eLife.

At least They have achieved it with skin cells, although the team believes this discovery could spread to other tissues of the human body. “We have been dreaming about this kind of thing. Many common illnesses worsen with age and To think of helping people in this way is very exciting.” assured Reik in dialogue with the BBC.

In experiments that simulated a wound in the skin, older cells were exposed to a mixture of chemicals that “rescheduled” to make them behave more like young cells and eliminate age-related changes. This was done before, but the new work was completed in a much shorter period of time (13 days compared to 50) and made the cells even younger.

The new method is based on the Nobel Prize-winning technique used by scientists, which is inspired by how old cells from parents become the young tissues of a newborn (EFE)

The doctor Diljeet Gill, investigator of the babraham institute, said: “Our understanding of aging at the molecular level has progressed over the past decade, leading to techniques that allow researchers to measure biological changes age-related in human cells. We were able to apply this to our experiment to determine the extent of reprogramming achieved by our new method. Our results they represent a major step forward in our understanding of cellular reprogramming.”

The Japanese scientist Shinya Yamanaka, Nobel Prize winner in 2012, created a method of erase and reprogram focused on four key genes known as Yamanaka factors, which can “rewind” adult cells into young stem cells that are capable of forming almost any tissue in the body.

This new method of the Babraham Institute is based on the Nobel Prize-winning technique used by scientists, which is inspired by how old cells from parents develop into the young tissues of a newborn, to produce stem cells. They are a kind of biological “blank slate”, without the markers of aging.

The babraham investigation represents a step forward because this technique does not completely erase the original cell. Instead, the reprogramming process is partially stopped, which allows researchers to strike a balance between making cells biologically younger and preserving their specialized cellular function. 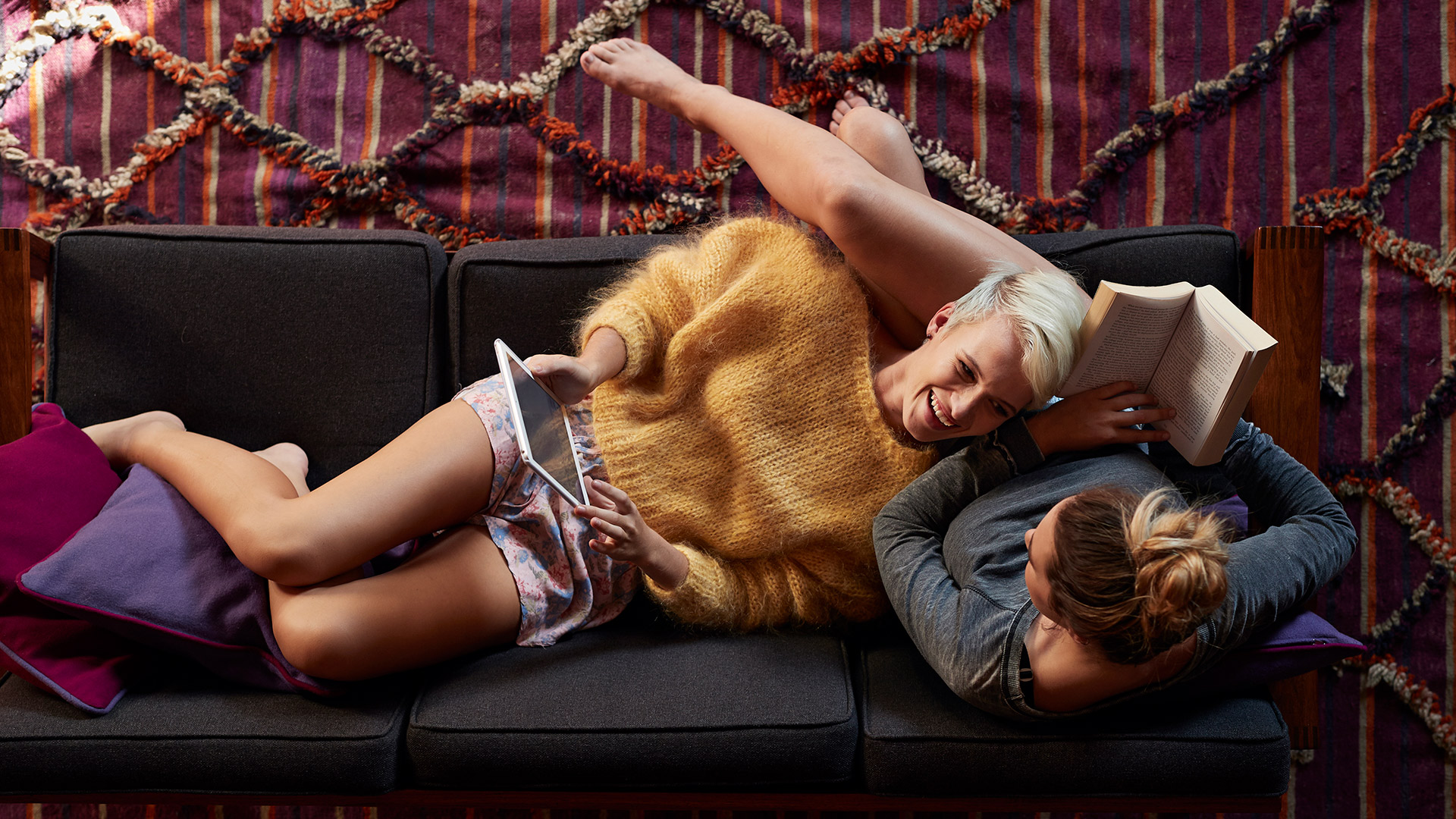 “In the future it might be possible to increase people’s response to vaccination, as well as their ability to fight infection.” (Getty Images)

The aging it is the gradual decline in the body’s fitness that occurs over time and leads to tissue dysfunction and disease. At the cellular level, it is associated with reduced function, altered gene expression, and a disturbed epigenome. The somatic Cell Reprogramming, the process of converting somatic cells into induced pluripotent stem cells (iPSCs), can reverse these changes associated with age.

The key to the investigation, according to Reik, it is not that people extend their life span, but that they live as long as possible in acceptable health. To a certain extent, it would be something like improve the quality of life to the maximum exponent during old age. For this purpose the team used the same technique that was used with the famous dolly sheepimproved in 2006 with the method IPSdeveloped by Shinya Yamanaka, at that moment in the Kyoto University in Japan.

“The long-term goal is extend the span of human health, rather than the span of life, so that people can age in a healthier way,” he added. In this sense, although the study is in its early stages, the earliest applications could be in treatments for older people who have suffered burns or cuts, since the experiment showed promising signs that the rejuvenated cells would be better at healing wounds. The reprogrammed cells produced more collagen proteins, that help heal wounds, compared to cells that did not undergo the reprogramming process.

The researchers also observed that their method had an encouraging effect on other genes linked to age-related disease and symptoms. These included the APBA2 gene, which is associated with the disease Alzheimer’sand the gene MAFwhich has a role in the development of waterfalls. 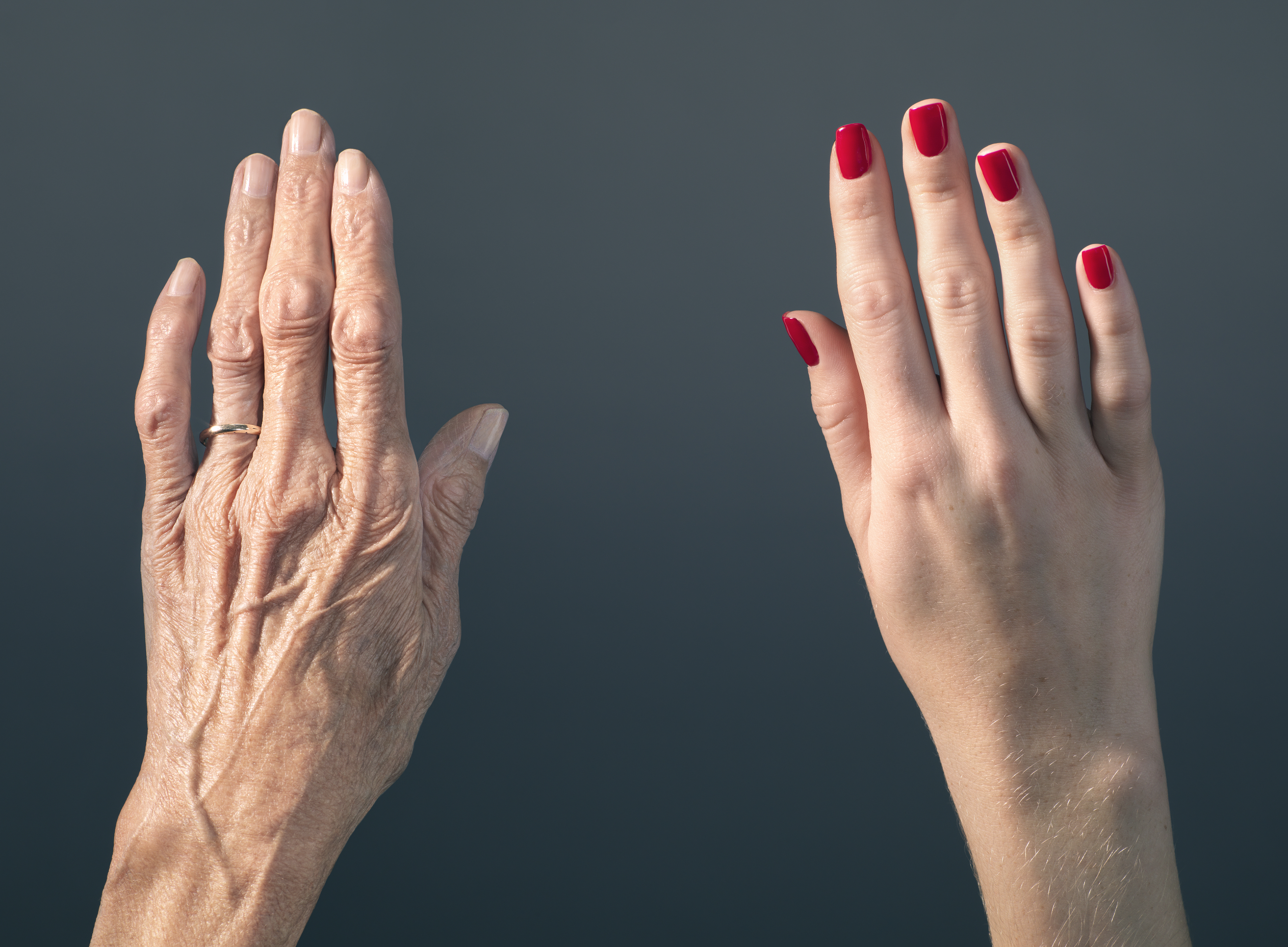 However, the researchers said that the mechanism behind the reprogramming is not yet fully understood, as could cause cancer and must be further explored before the findings can be applied to regenerative medicine.

The next step for researchers is extend these tests to cells of other tissues such as muscle, liver or blood cells. This was detailed in the BBC Melanie Welham, President of the Biotechnology and Biological Sciences Research Council. “If similar approaches or new therapies could rejuvenate immune cells, which we know become less sensitive as we age, in the future it might be possible to increase people’s response to vaccination, as well as their ability to fight infections.”

How to reverse the aging process is a scientific question that has attracted enormous attention and investment in recent years. Since then, several of the researchers who worked on the experiment of the Babraham Institute they left to join High Labs, a startup backed by £2.2bn Silicon Valley billionaires, which has hired numerous Nobel laureates to work on rejuvenating human cells in an attempt to prevent diseases of old age that result in death.

Unfortunately, Big unanswered questions remain in the biology of aging. In short, it is still difficult to ensure that a pill can be found to ensure health in later stages of life. Still, the case of this 53-year-old woman is an example of what biotechnology can achieve, and is already achieving.

Certainly, some debates are born here that go from biotechnological possibilities to ethical implications. Who could access these alleged services? Only those people with great fortunes? For now, the great fortunes are focusing on directing their scientific capital to this research as it is produced. a quiet revolution in studies on our understanding of the biology of aging.

“The pandemic is aging us”, according to a German scientist
We do not age constantly: what are the 3 ages in which our body changes noticeably
Memory and aging: which forgetfulness is normal and which is associated with disease

The secret of eternal youth? Scientists rejuvenated a woman’s skin by 30 years