Almost all of us know that Nobel Prizes they were created by Alfred Nobel in order to reward the “benefactors of humanity” and the first delivery was made in 1901; What we may not have realized is that, despite the fact that this award has been received by many outstanding personalities from multiple disciplines, women only represent 6% of all winners.

Among them, the first woman to win the Nobel Prize for Literature was Selma Lagerlof (Sweden), who received the award in 1909 and would later become a member of the Swedish Academy, the body that awards the distinctions.

“The award Nobel Prize for Literature of 1909 was awarded to Selma Ottilia Lovisa Lagerlöf in recognition of the high idealism, vivid imagination and spiritual perception that characterize her writings”, can be read on the official page of this academy. 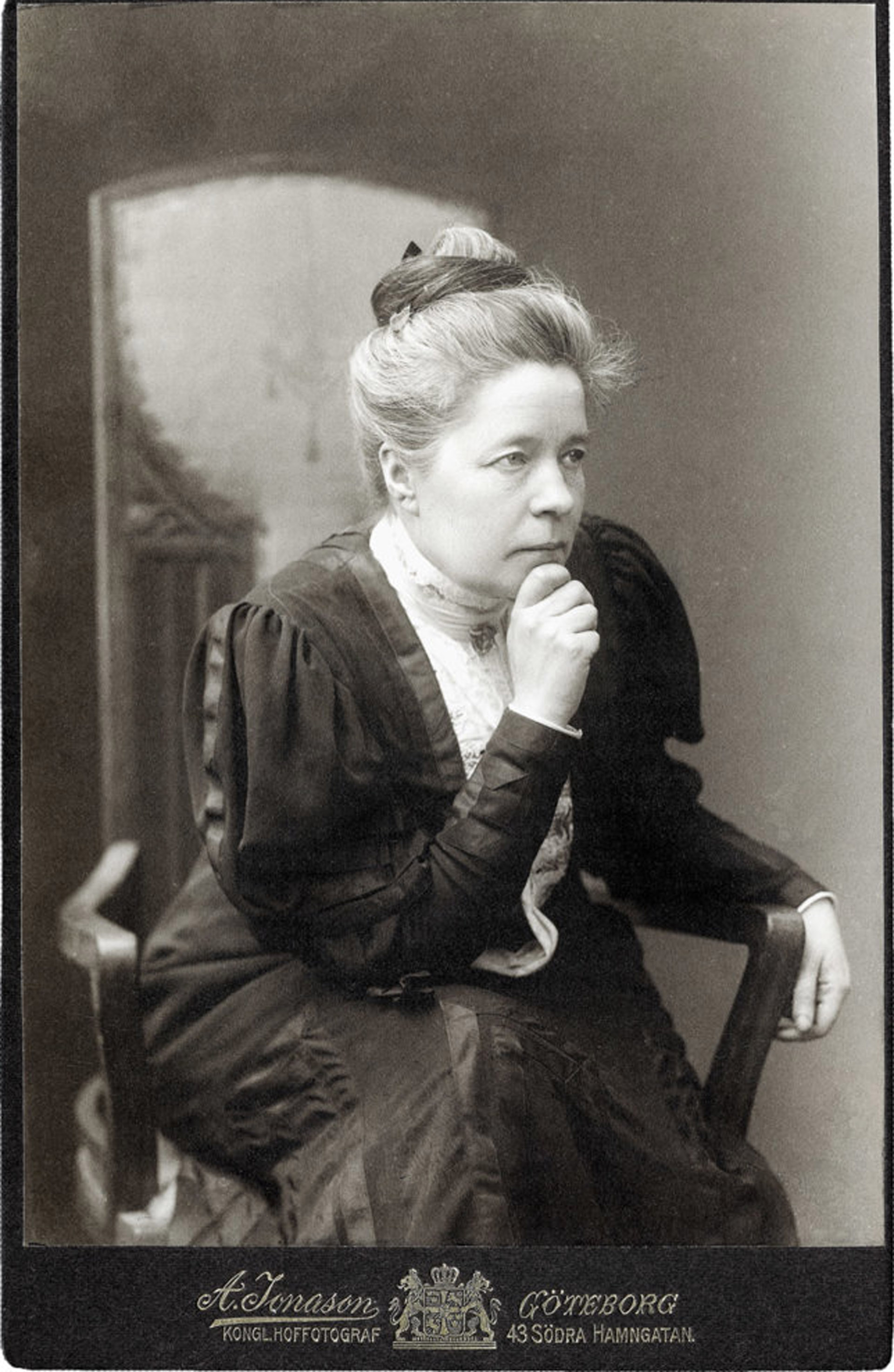 In 1895 he moved to Falun, where he began to make a living solely from his writings, until one day he decided to take several long trips around Europe with his friend Sophie Elkan.

Selma Lagerlöf was born on the estate Mårbacka in Värmland County, Sweden. His father was a military man. Selma trained as a teacher and began her career as an author as a side job while working at a school in Landskrona.

In 1895 he moved to Falun, where he began to make a living solely from his writings, until one day he decided to take several long trips around Europe with his friend Sophie Elkan.

Although Selma had to return because her father was declared insolvent, the Mårbacka estate was sold, but the Nobel Prize gave Selma Lagerlöf the opportunity to return to buy your family’s house and live there for the rest of your life. 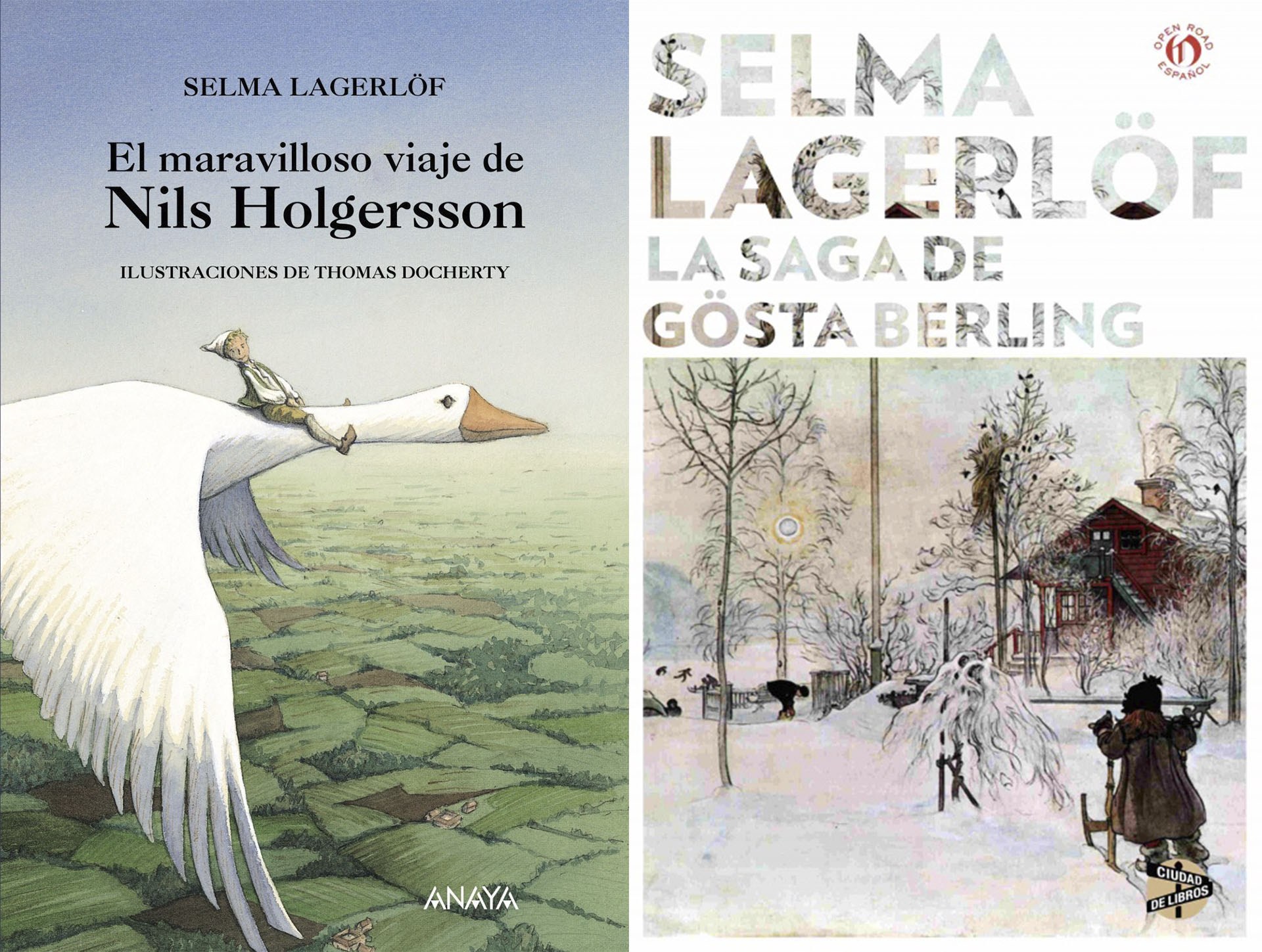 “The wonderful journey of Nils Holgerssony” and “The saga of Gösta Berling”, two essential works by Lagerlöf Selma Lagerlof

Selma Lagerlöf’s authorship is deeply rooted in folk tales, legends and stories from his hometown in Värmland County, Sweden.

His debut novel, “Gosta Berling’s Saga”, broke with the prevailing realism and naturalism at that time, of which he was characterized by a vivid imagination, which is why he was awarded the award.

Still, his works provide realistic depictions of the circumstances, ideas, and social lives of people during the religious revival of the 19th century.

Selma Lagerlöf’s stories are written in prose and are characterized by a captivating descriptive power, by their language of purity and clarity.

You also have to recognize that Selma is already in the book of Guinness recordShe was the first woman to win the Nobel Prize for literature.

Women in the Nobel Prizes 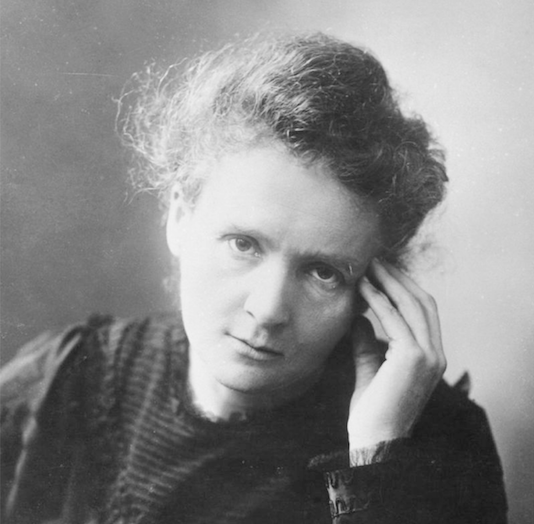 The first person to have won the Nobel twice is a woman: the French of Polish origin Marie Curie, in 1903 in Physics and in 1911 in Chemistry. (Swedish Museum of Science and Technology)

The number of women has not stopped increasing since the first edition. But the women awarded a Nobel (58) represented only the 6% of winners since 1901.

And that the first person to have won the Nobel twice is a woman: the French of Polish origin Marie Curiein 1903 in Physics and in 1911 in Chemistry.

This was the relationship (or affair) between Victoria Mary Sackville-Wes and Virginia Woolf
‘Bad women’: a book about characters who, according to popular culture, have embodied evil
From chefs and surgeons to chess champions: 100 migrant women who changed the world