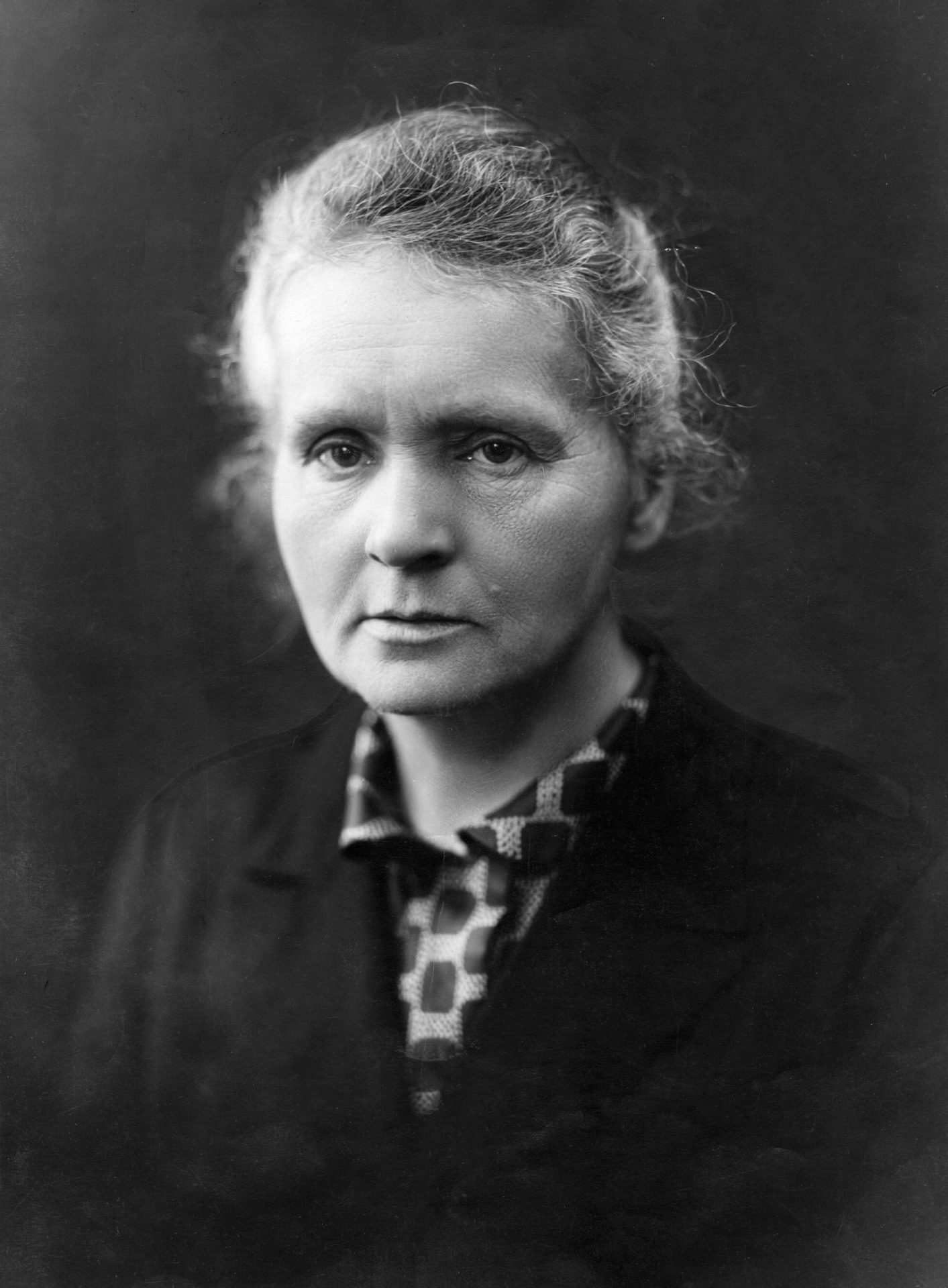 Today marks the National Day of the Rural Doctor, also in 1886 France gives the United States the Statue of Liberty that stands in front of New York, striker Alfredo Di Stéfano is born in the Buenos Aires neighborhood of Barracas and the deaths of the scientist are highlighted Polish nationalized French Marie Curie and the bandoneonist and composer Astor Piazzolla. Palermo misses three penalties in the same match, Argentina led by Alfio Basile wins its fourteenth Copa América and Carlos Bianchi ends his second cycle as manager of Boca Juniors, due to poor results.

1886 – STATUE OF LIBERTY. France presents the United States with the Statue of Liberty (Liberty Enlightening the World) in commemoration of the first centenary of American independence and as a symbol of friendship. The monument that stands in front of New York is the work of the French sculptor Frédéric Bartholdi. Its structure was designed by the engineer Alexandre Gustave Eiffel.

1926 – ALFREDO DI STEFANO. Striker Alfredo Di Stéfano, one of the best soccer players of all time, was born in the Buenos Aires neighborhood of Barracas. He shone in River Plate, in Millonarios de Colombia and in the Spanish Real Madrid. He played 966 games and scored 774 goals. As a coach, he was champion with River and with Boca Juniors.

1927 – GINA LOLLOBRIGIDA. The actress Gina Lollobrigida (Luigina Lollobrigida) was born in the Italian municipality of Subiaco, a film diva who filmed more than 60 films and won five David de Donatello awards, a Golden Globe. She is honored with a star on the Walk of Fame from Hollywood.

1934 – MARIE CURIE. At the age of 66, the French-nationalized Polish scientist Marie Curie (Maria Salomea Skłodowska-Curie), the first woman to win a Nobel Prize, dies in the town of Passy (France). She is the first person to receive a Nobel twice in different specialties (Physics and Chemistry). She was a pioneer in the field of radioactivity and the first academician at the University of Paris

1940 – MIGUEL ANGEL STAR. The pianist Miguel Ángel Estrella, whose talent gained international renown, was born in the city of San Miguel de Tucumán. The Government of France appointed him Knight of the Legion of Honor. He was Argentine ambassador to UNESCO between 2003 and 2015.

1976 – PALOTINE PRIESTS. A “task group” of the military dictatorship assassinated three priests and two seminarians in the parish of San Patricio in the Buenos Aires neighborhood of Belgrano in the so-called “massacre of the Pallottine priests.” In 2001 a process of canonization of the murdered religious began.

1999 – MARTIN PALERMO. Forward Martín Palermo, Boca Juniors’ top scorer in history, missed three consecutive penalties in favor of Argentina in a 3-0 defeat against Colombia, in a 1999 Copa América match played at the Ubaldo Aquino stadium in the Paraguayan city of Luke.

2003 – BARRY WHITE. At the age of 58, the American singer-songwriter Barry White, winner of two Grammy Awards and an icon of disco, R&B and soul music in the 1960s and 1970s, dies in the city of Los Angeles (California, USA).
He recorded 27 albums.

2004 – CARLOS BIANCHI. Due to meager results, coach Carlos Bianchi ends his second cycle as manager of Boca Juniors, where in his previous management he had won three Copa Libertadores, two Intercontinental Cups and four Argentine tournaments.

2022 – RURAL DOCTOR. The National Day of the Rural Doctor is celebrated in commemoration of the date in 1895 on which Dr. Esteban Laureano Maradona was born, who dedicated his life to serving indigenous communities.

The story up to date: val this Monday the ephemeris of July 4