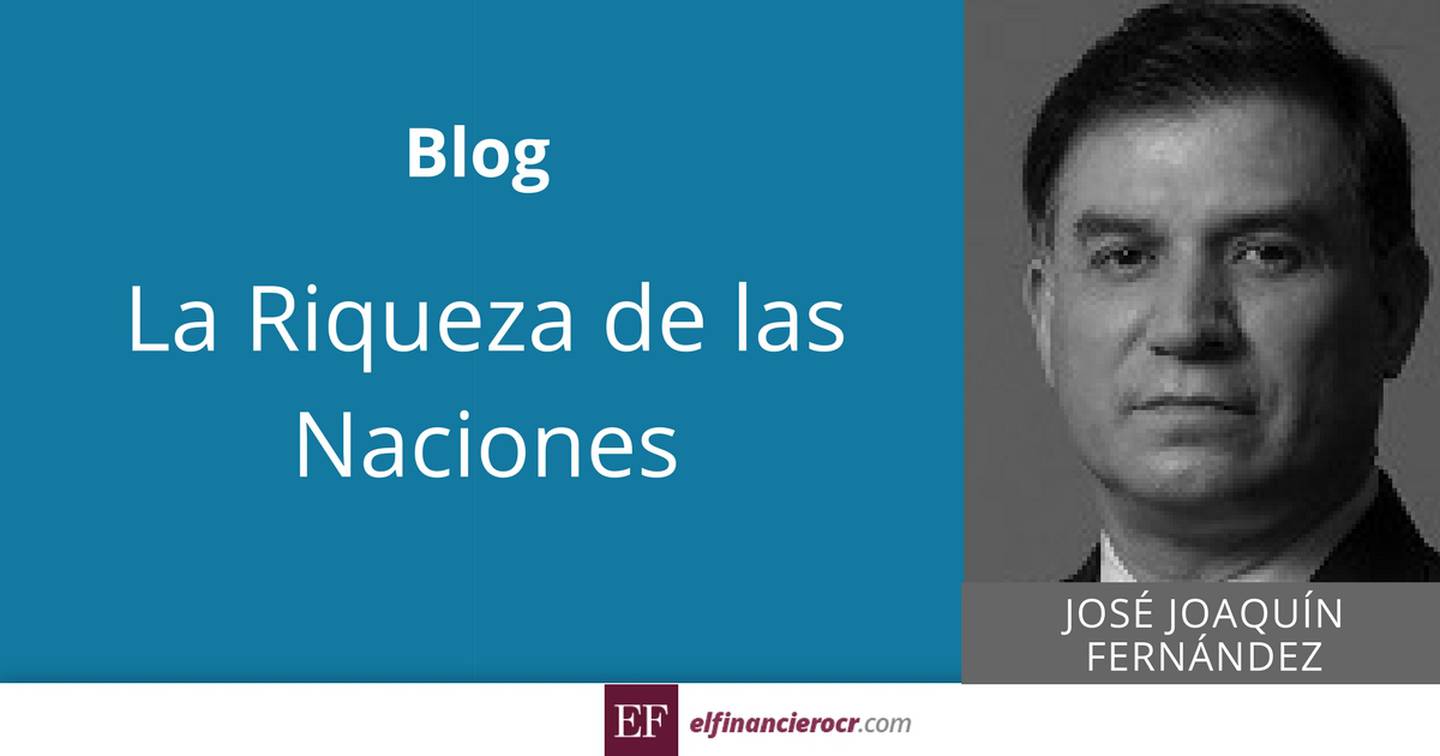 The year-on-year inflation of the United States of America as of December 2021 reached the figure of 7%; the highest since June 1982.

What is the reason for this spike in inflation? Is inflation a natural phenomenon that we have no choice but to accept? Or is inflation a phenomenon caused by the rulers and their bad economic policies?

To understand what causes inflation, let’s take a few examples. What happens to the price of potatoes when demand increases? The answer is that the price goes up. What happens to the price of oil when there is excess production (supply) in the market? The price falls. In other words, economics tells us that the price of goods and services is determined by supply and demand. When there is an increase in demand (supply), the price rises (falls). Well, money is a good like any other and, therefore, its price is also determined by its supply and demand.

We live in a world where the money supply is determined exclusively by the central bank, because it has a monopoly on issuance. That is, the direct board of central banks determines, at their discretion, the amount of money they issue. For this reason, the central banks (governments) are solely responsible for the inflation, or deflation, of a country because they have the ability to adjust the money supply to the amount they want. Nothing prevents them from having the inflation rate zero.

Milton Friedman, who was awarded the Nobel Prize in Economics in 1976, said that “inflation is always and everywhere a monetary phenomenon.” Inflation is the fall in the price of money as a result of an abusive issue of money. When there is an excess of money supply (inorganic emission) we will have inflation.

At the beginning of 2020, as a consequence of the sanitary restrictions that caused a contraction in production, the US government decided to “stimulate” the economy with a policy of increasing the money supply. This was done by lowering the reference rate of the United States Federal Reserve (Fed) to practically zero. In addition, the Fed launched a massive bond purchase program that, until October of this year, was $120 billion per month. The result has been the highest growth in US history of the monetary aggregate M1, as we can see in the chart.

It should be clear that it was the excess monetary issue that brought about the rise in inflation in the US It is absurd to believe that printing paper stimulates economic growth.

At least the Fed acknowledges that the cause of inflation has been excess money supply. This is deduced from the measures announced on December 15 where they agreed to reduce the purchase of bonds to $60,000 million and end it in March 2022; three months ahead of schedule. In addition, the announcement that there will be three increases in the Fed’s benchmark interest rate in 2022 is another indicator of the recognition that inflation is a monetary phenomenon.

What is unfortunate is that the Fed, before starting its aggressive policy of monetary expansion, did not take into account that the only consequence would be inflation.

The US with the highest inflation in 40 years: 7%