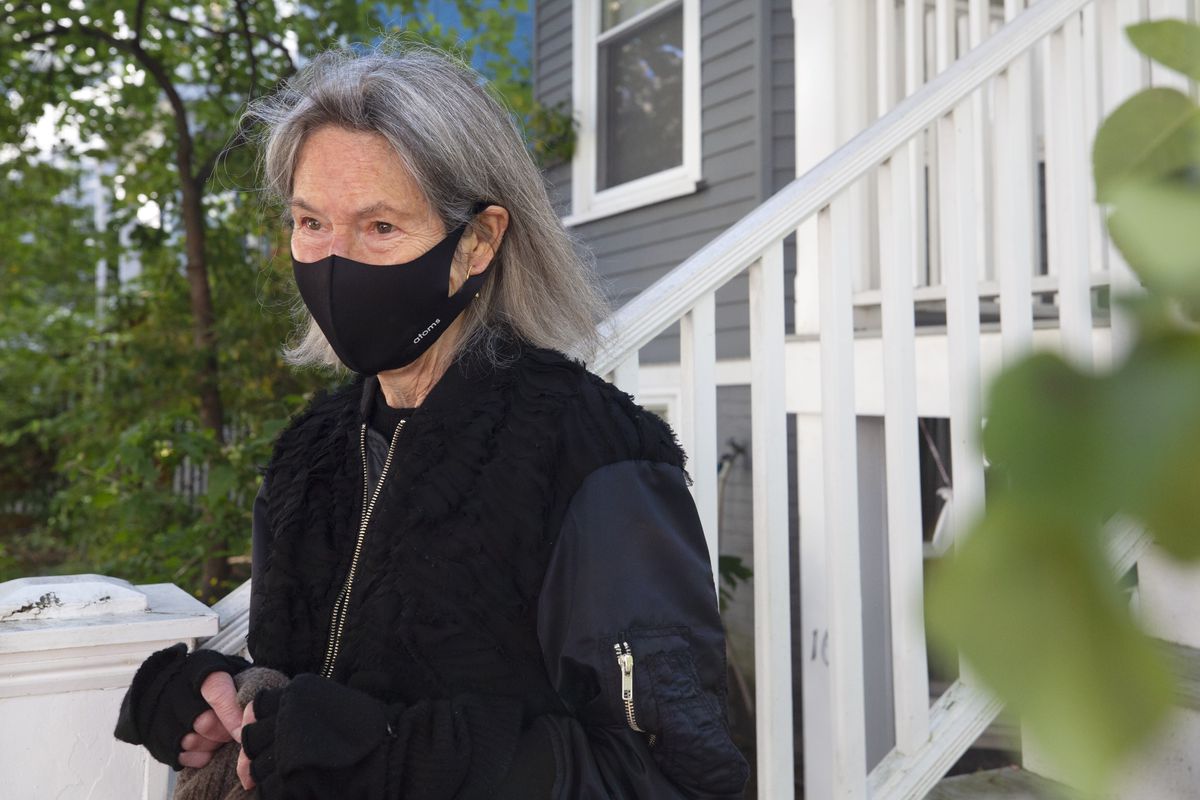 I was born a long time ago.

There’s no one left alive

that reminds me of baby.

Was he a good baby? One

bad? except in my head

that debate is over

What does it consist of

be a bad baby, I wondered. Colic,

said my mother, what she wanted to say

who cried a lot.

in that? how difficult it was

being alive, no wonder

let everyone die. and how small

I should have been, floating

inside my mother, caressed

What a shame to have started

to talk, losing the connection

with that memory. My mother’s love!

Day and night they come

hand in hand like a boy and a girl

who stop only to eat blackberries from a plate

decorated with drawings of birds.

They climb the high mountain covered with ice,

then they fly away. but you and me

we don’t do those things… We climb the same mountain;

I sing a prayer for the wind to lift us

you hide your head so as not to

it is where the wind takes us;

I try to comfort you

but words are not the solution;

You have your eyes closed. We advance

the boy and the girl we saw at the beginning;

now they are standing on a wooden bridge;

behind him I can see his house:

how fast are you going, they yell at us,

but no, it’s the wind in your ears

what we hear…And then we just fall…And the world passes by,

all the worlds, each one more beautiful;

I caress your cheek to protect you…

Every year when winter came the old men entered

in the woods to collect the moss that grew

on the north side of some junipers.

It was slow work, requiring several days, although these

were short days because the light was getting scarcer,

and when their backpacks were full, they returned

trudging the way back, with the heavy load of moss.

The women fermented this moss, a laborious task,

especially for such old people

as to have been born in another century.

But they had patience, these old men and women,

one that you and I can hardly imagine,

and when the moss was already cured, it was added accompanied by wild mustard

and strong herbs in a ciabatta cut in two, and flattened like a bagnat bread,

after which it was ready: an “invigorating winter snack”

they called him, but nobody said

that he was rich; it was what you ate

when there was nothing else, like unleavened bread in the desert,

our fathers called the bread of affliction… Some years

an old man did not return from the forest, and so his wife needed

a new life, as a nursing assistant, or supervising

to the young men who did the heavy lifting, or selling

sandwiches at the outdoor market as the snow fell, wrapped

on waxed paper… The book contains

only recipes for the winter, when life is hard. In spring

anyone is capable of preparing a good dish.

There is life after the Nobel: the good death according to Louise Glück