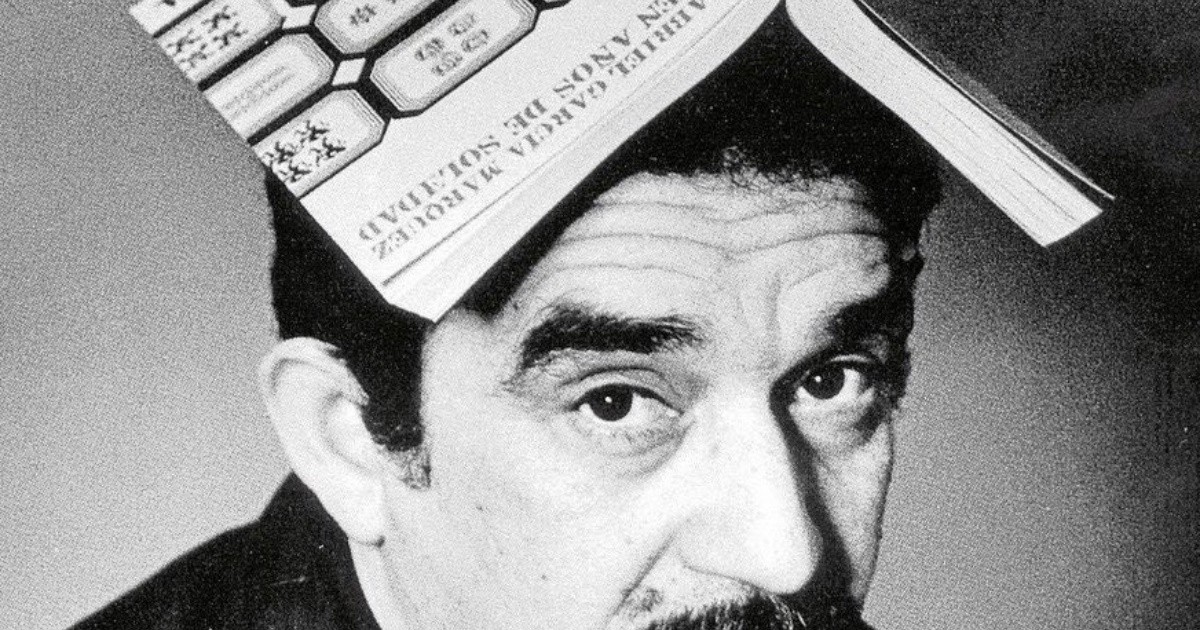 MEXICO.- Yesterday marked the eighth anniversary of that Thursday, April 17, 2014, the day of the death of the writer and journalist Gabriel García Márquez, we recovered the list with the Gabo’s 16 Favorite Movieswhich the Gabo Center together with Rodrigo García Barcha, eldest son of the Nobel Prize for Literature and film and television director, built to guide its readers and admirers in the world of cinema that the writer liked.

The Gabo Center, which is an international project to preserve and promote the legacy of Gabriel García Márquez, based on the provisions of Law 1741 of December 24, 2014 “through which the Nation honors the memory of the Nobel Colombian Gabriel García Márquez. A national tribute within the reach of children”, listed the 16 films that respond to what Gabriel García Márquez himself recounted in his autobiography, “Living to tell it”, in which he recounted that in his childhood, when lived in the house of his maternal grandparents in Aracataca, Colonel Nicolás Márquez I used to take him to see movies at the Olympia theater.

In that book, Gabo tells that they were cowboy feature films, almost all westerns starring Tom Mix, whose plot Gabo had to repeat the next day in the dining room by order of his grandfather.

“He made me tell the movie at the table, he corrected my oversights and mistakes and helped me to reconstruct the difficult episodes. They were glimpses of dramatic art that undoubtedly served me something,” he wrote.

On a day like today but in 1920 and deceased on December 24, 1997, the wonderful Toshirō Mifune was born, protagonist in masterpieces by Hiroshi Inagaki and Akira Kurosawa from the 1950s and 1960s such as “The Seven Samurai”, “Rashomon”, “Band of Assassins”, “Barbarossa” or “Sanjuro” pic.twitter.com/oWc5cSovtb

In this way, cinema entered García Márquez’s life before literature, even long before he learned to read and write. “Movies would produce in the Colombian writer the same obsession as novels. That is why, parallel to journalism and written fiction, Gabo always maintained an intense relationship with the cinematographic universe. By 2014, the year of his death , there was collaborated directly in more than a dozen films as an editor, screenwriter, actor and producer, and had become the Latin American writer of the 20th century with the most stories adapted to the big screen,” the Gabo Center said in a text.

In this text that serves as an introduction to list Gabo’s 16 favorite films, the Center that preserves the work of the author of “One Hundred Years of Solitude” recalls that in this facet of the Gabo filmmaker, the writer obtained various awards such as the Ariel Award for best plot in 1975 for the film “Presagio” –based on an oral story of his, “Something very serious is going to happen in this town”– and the Ariel Award for best original screenplay in 1980 for “The Year of the plague”, a loose adaptation of Daniel Defoe’s novel “The Diary of the Year of the Plague”.