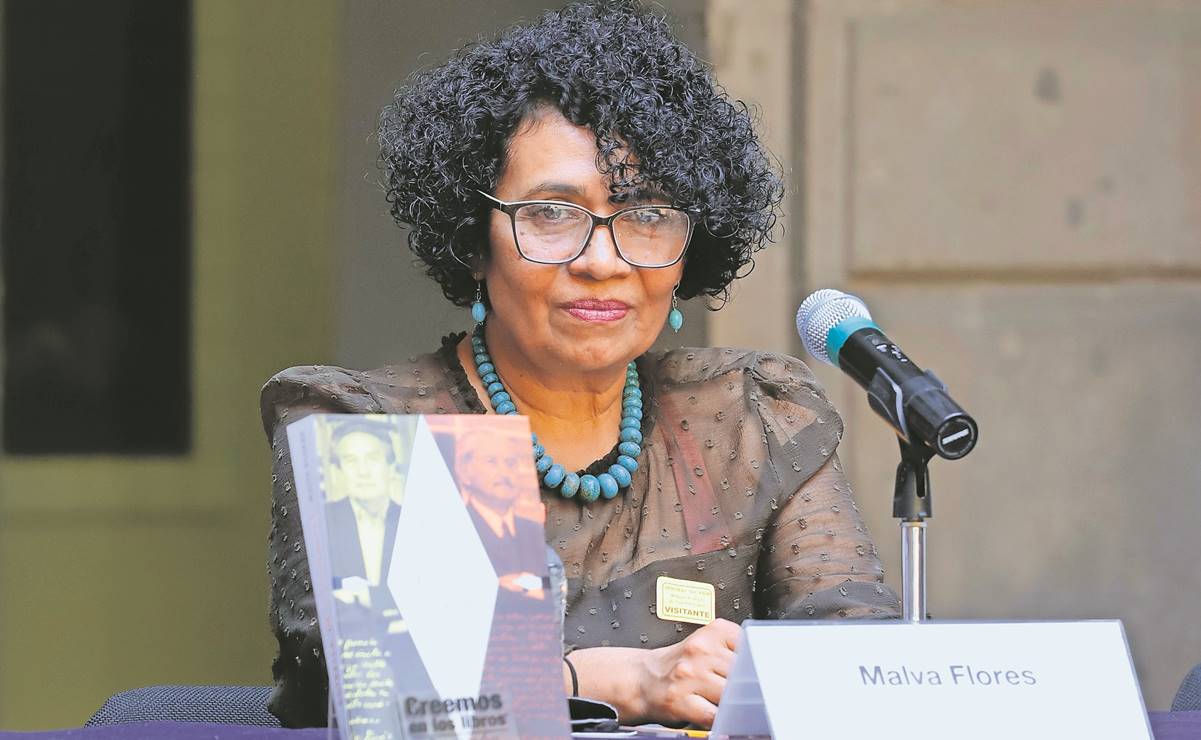 Published two years ago, Estrella de dos puntas, an essay by Malva Flores on the friendship and disagreement between Octavio Paz and Carlos Fuentes, and for which the author of Casa nomad won the Xavier Villaurrutia and Mazatlán Literature awards in 2020 and 2021, was presented for the first time in person.

Although Flores explained that “literary life” was the starting point of the investigation, which took him a decade and was the result of a vast review of correspondence and press archives, perhaps the central point is “the devouring passion that united them and separated them: criticism”.

The friendship between Fuentes and Paz is believed to have broken down after the publication of a controversial essay by Enrique Krauze, “Carlos Fuentes’s Mexican Comedy” in June 1988 in Vuelta magazine. “It is important to note that the article appeared first in The New Republic and not in Vuelta. I believe that it was not like that, but that the article was the straw that broke the camel’s back. Before there had already been a large number of reviews against Fuentes, Elena Garro’s, for example, which was worse than Krauze’s, “said Flores.

“There was a magazine project that Paz and Fuentes had for five years and it never materialized, which Paz saw as betrayal. From my point of view, this could be the real reason for their separation. It hurt Paz a lot to have quarreled with Fuentes,” said Malva during the presentation held yesterday at the Patio de Pasantes, where she was accompanied by the poets Ernesto Lumbreras and David Huerta, and the director of Literature at UNAM, Anel Pérez.

“In fact, Fuentes came to see Paz with a copy of The Labyrinth of Solitude under his arm, as did Manuel Zamacona, the character from The Most Transparent Region,” Flores said.

The event was held during a series of conjunctural dates: within the framework of the reactivation of the Octavio Paz Extraordinary Chair at the Colegio de San Ildefonso, and after the ashes of the Nobel Prize for Literature were deposited, along with those of María José Tramini, in the same niche designed by Vicente Rojo, last Thursday, as part of the 108th anniversary of the birth of the author of El Arco y la Lira.

Thus, for Lumbreras, Estrella de dos puntas delves into “the future of an affective and intellectual relationship, the sum of alliances, wrongs and conciliations (…) The two wrote with praise and consideration of their books, with more spirit of admiration in Fuentes ” .

The title —Huerta explained— is a reference to Estrella de tres puntas: André Breton y el surrealismo, a book by Paz himself whose circulation was limited. “Malva Flores’s essay reconstructs, over a long period of time, those two lives, their friendship and the end of what happened between them. It is a chronicle or a kind of film; those images that appear through the letters are like those of a tape. It would be relatively easy to adapt it into a movie script about that friendship and its end.”

About what the book recovers from both figures, Huerta said that “it confronted him with a human dimension that, more or less, he already knew. But he insisted on that dimension. Paz and Fuentes were fallible people who sometimes had doubts and problems judging what was happening between them. That human dimension is put in a very eloquent way by Malva Flores”.

It was the framework for the presentation of the new era of Barandal, the magazine that Paz published between 1931 and 1932.

MALLOW FLOWERS
poet and essayist
“There was a magazine project that Paz and Fuentes had for five years and it did not materialize, which Paz saw as betrayal”

They celebrate the human dimension of Paz y Fuentes