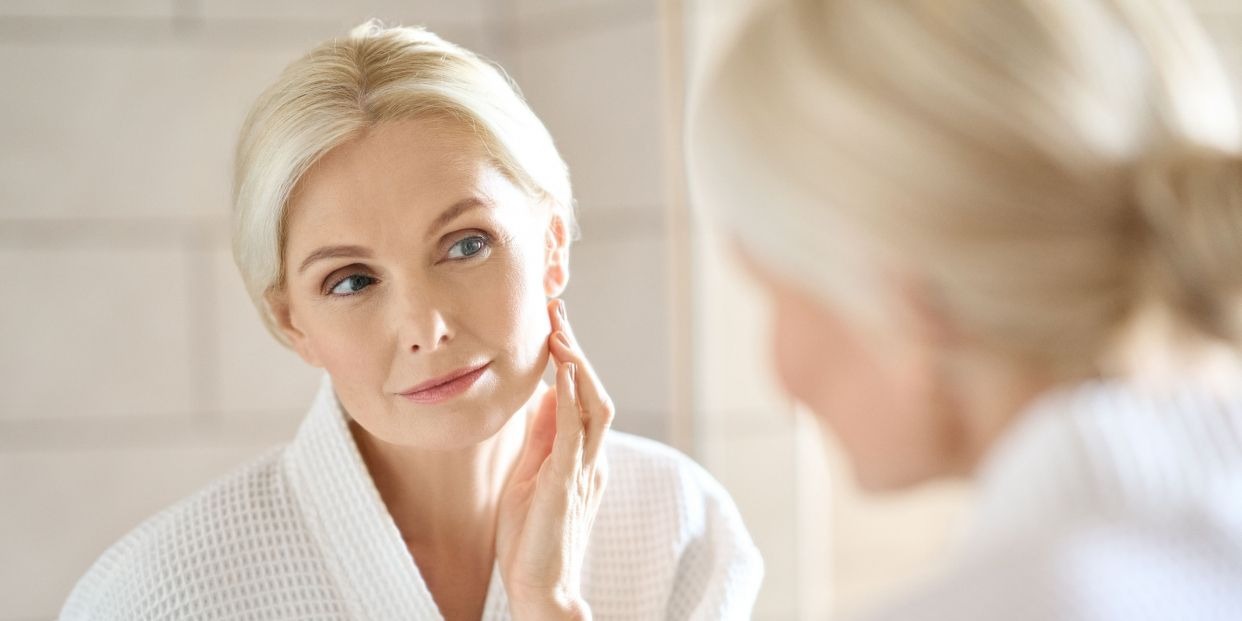 Magazine eLife has published the latest finding from the Babraham Institute. Scientists have discovered a new technique capable of making skin cells act like you’re 30 years youngerwithout losing the functions they have learned throughout their lives.

The technique is based on the discoveries of the Japanese doctor Shinya Yamanaka (Nobel Prize in medicine in 2012) and Dr. John B Gurdonwho managed to reprogram normal cells to convert them into pluripotent cells, that is, into stem cells They can develop into any type of specialized cell.

The discovery has allowed experts to develop new techniques that have made it possible, among other things, to restore vision to mice, create cell structures capable of repairing the spinal cord or restoring insulin production in diabetics.

How the technique works

The cell transformation process takes about 50 days, and in order to carry it out, molecules known as Yamanaka factors are used. The researchers themselves have explained that this new method known as rtransient programmingcells were exposed to Yamanaka factors for 13 days to eliminate age-induced changes.

The team then grew them back, noticing how the cells regained their specific function in the skin. Subsequent analyzes confirmed that the cells again had fibroblasts, the characteristic markers of skin cells, which are also responsible for producing collagen, a molecule that contributes to the formation of tissue structure and to healing wounds.

The team used two methods to measure cell age and analyze the results. The first was the epigenetic clock, where chemical tags in the genome indicate age. The other was the transcriptome, where you can see all the gene readouts produced by the cell. In both measurements the cells had the same profile as cells 30 years younger.

“Our understanding of aging at the molecular level has progressed in the last decade, giving rise to techniques that allow researchers to measure age-related biological changes in human cells,” explains Dr Diljeet Gill, one of the authors of this discovery.

“We were able to apply this to our experiment to determine degree of reprogramming that our new method achieved,” said Gill.

Rejuvenates the skin and heals wounds

The application of this technique will not return our skin to the appearance it had when we were 30 years youngeralthough a rejuvenation is noticeable and it works again as it did in those years.

Another of the discoveries of the study is that the technique helps improve the ability of fibroblasts to regenerate damaged tissue. To prove, the experts made a cut in a layer of cells and they verified how the reprogrammed fibroblasts moved towards the cut faster than the old cells.

Professor Wolf Reik has led the group of scientists, who have now joined Altos Lab, a company that wants to revolutionize genetic reprogramming. Reik assures that have yet to understand how the mechanisms responsible of the transitory rescheduling.

Despite this, experts are optimistic about this treatment, since in their experiments they have observed that this method has a positive effect on other genes linked to diseases that appear with age such as Alzheimer’s or cataracts. In addition, it could be used to create cells that help heal wounds better.

“This work has very exciting implications,” says Reik. “Over time, we might be able to identify genes that rejuvenate without reprogramming, and specifically target them to reduce the effects of aging. This approach holds promise for valuable discoveries that could open a surprising therapeutic horizon”.