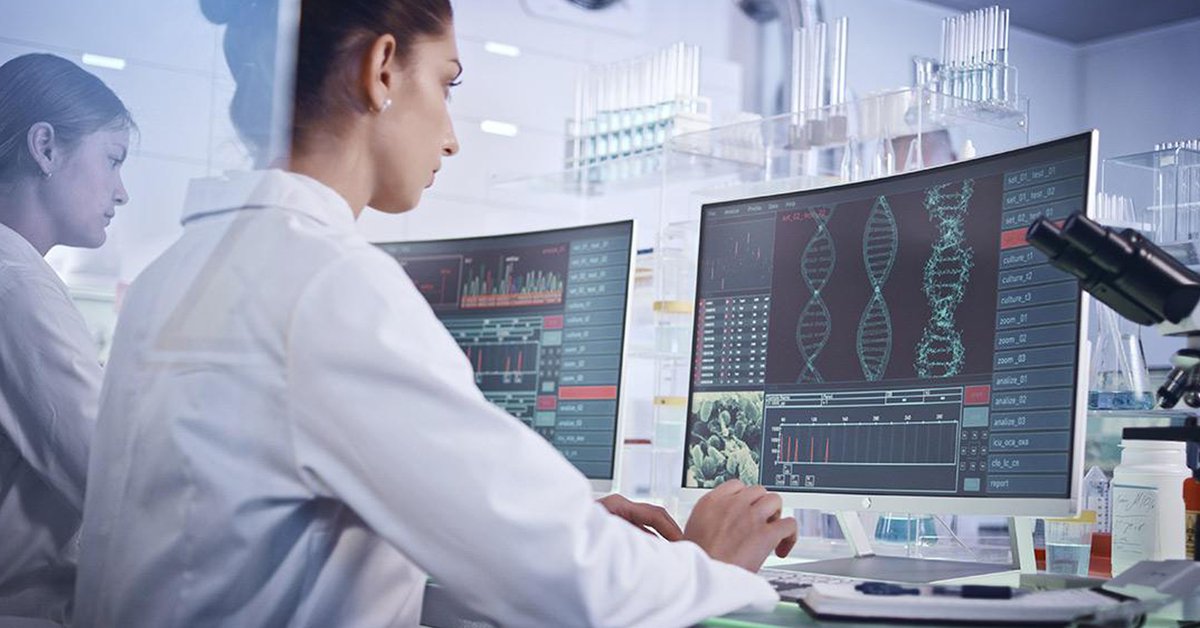 The traditional theory of the evolution of species seems to take up a remote aspect of a certain truth from new discoveries that Swedish specialists have just released on the relationship between humans and primates.

Human DNA is very similar to that of the chimpanzee, which in evolutionary terms is the closest living relative. Stem cell researchers from the Lund University in Sweden have found a previously overlooked part of DNA called Uncoded DNA, which seems to contribute to a difference that, despite all the similarities, may explain why human brains function differently. The study has just been published in the scientific journal Cell.

Research suggests that the chimpanzee relationship stems from a common ancestor. About five to six million years ago, evolutionary paths diverged, leading to today’s chimpanzee and Homo sapiens to 21st century humanity.

They found that humans and chimpanzees use a part of their DNA in different ways, which seems to play a considerable role in brain development.

In this new study, Lund stem cell researchers examined what is in DNA that makes human and chimpanzee brains different, and they have found answers.

“Instead of studying living humans and chimpanzees, we use stem cells grown in a laboratory. Our partners in Germany, the US and Japan reprogrammed the stem cells from those obtained from the skin. Then we examined the stem cells that we had converted into brain cells, ”he explains. Johan Jakobsson, professor of neuroscience at Lund University, who led the study.

Using the stem cells, the researchers specifically grew human and chimpanzee brain cells and compared the two types. They found that humans and chimpanzees use a part of their DNA in different ways, which appears to play a considerable role in brain development.

Our results indicate that what has been most important to brain development is hidden in the 98 percent overlooked by previous research (Illustration: Brian Rea / NYT)

“The part of our DNA identified as different was unexpected. It is a structural variant of DNA that was previously called junk DNA, a long, repeating strand of DNA that was long considered to have no function. Answers were sought in the part of DNA where protein-producing genes are found, which only makes up about two percent of our DNA complete, and the proteins themselves were examined for examples of differences, ”says Jakobsson.

Thus, the new findings indicate that the differences appear to lie outside the protein-encoding genes in what has been labeled as “Junk DNA”, which was thought to have no function and to make up most of DNA.

“This suggests that the basis of the evolution of the human brain is in genetic mechanisms that are probably much more complex than previously thought, since the answer was supposed to be in that two percent of genetic DNA,” Jakobsson continues. . Our results indicate that what has been most important to brain development is instead hidden in the 98 percent overlooked, which appears to be important. This is a surprising finding ”, judgment.

The stem cell technique used by the Lund researchers is revolutionary and has enabled this type of research. The technique was recognized by the 2012 Nobel Prize in Physiology or Medicine. Was the Japanese researcher Shinya Yamanaka who discovered that specialized cells can be reprogrammed and developed in all types of body tissue. And in the case of the Lund researchers, in brain cells. Without this technique, it would not have been possible to study the differences between humans and chimpanzees using ethically defensible methods.

“I think the brain is the key to understanding what makes people human,” added the specialist (NIH)


“I think the brain is the key to understanding what makes people human. How is it that they can use their brains in such a way that they can build societies, educate their children, and develop advanced technology? It’s fascinating! ”, Adds the specialist

Jakobsson believes that in the future the new findings may also contribute to genetic responses to questions about psychiatric disorders, such as schizophrenia, a condition that appears to be unique to humans.

“But there is a long way to go before we get to that point, as instead of conducting further research on the two percent of encoded DNA, we may now be forced to delve into 100 percent, a considerably deeper situation. complicated as a research task ”, he concludes.

They identify the part of DNA that differentiates humans from primates