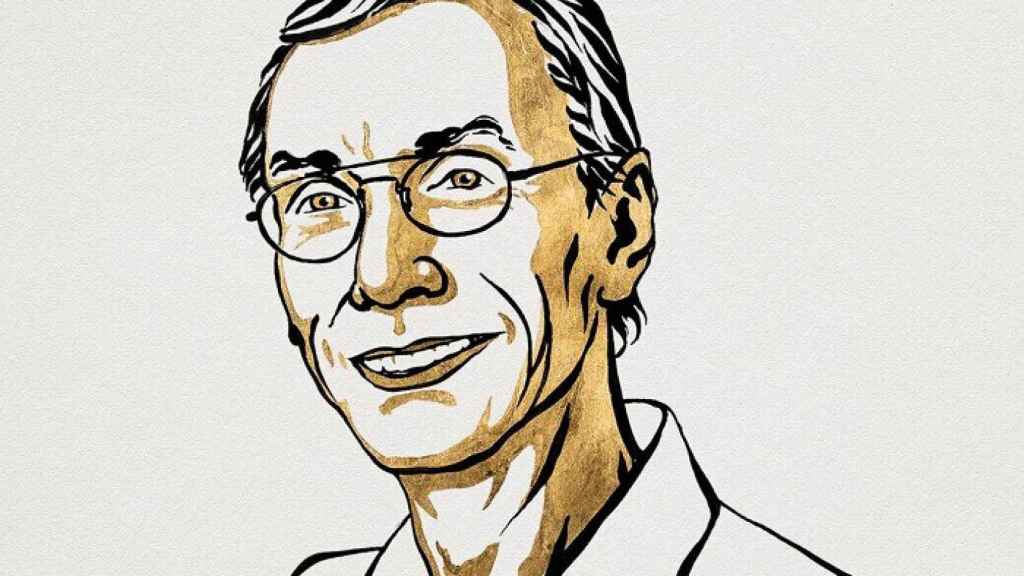 There are Nobel Prizes that are not difficult to foresee, such as those that were awarded in Physics as a result of the experimental confirmation of the existence of the Higgs’ Boson (2013), of the detection of gravitational waves (2017) or the theoretical study of the black holes and the discovery of one of them in the center of our galaxy (2020). But many are a surprisealthough once announced it is generally recognized that the winners had more than enough merit.

In Physics, aside from the “obvious” ones mentioned, I was right with the Nobel Prize: the one awarded to the astrophysicist Subrahmanyan Chandrasekhar in 1983 for his theoretical studies on the structure and evolution of stars, although I could not foresee that he would share it with William Fowler, responsible for important works on the formation of chemical elements In the universe. Of course, it irritated me that Fred Hoyle, who did as much merit as Fowler in the same field, was not included in the Prize. I imagine why he didn’t get it, but that’s another story…

A prediction that he had been making for years, and that year after year was not fulfilled, until now, was that the French experimental physicist, Alain Aspect, from the Orsay Institute of Theoretical and Applied Optics, would receive the Nobel Prize in Physics for the experiments that had made in the early 1980s and which confirmed a very surprising property of quantum mechanicsproperty that had already advanced Erwin Schrodinger in 1935 in an article especially remembered because in it he presented the imaginary experiment known as “Schrödinger’s cat”.

It will undermine our idea of ​​what reality is but quantum mechanics is true, or it hasn’t been proven that it isn’t.

Schrödinger named this property “Verschränkung” (interlacing)a very counterintuitive manifestation property of the non-locality of quantum theory, which comes to say that elements that have been part of the same quantum system continue to be “informed about their futures”, regardless of how much time has passed and how far away they are from each other. have separated.

In this way the old actions at a distance are resurrected, Isaac Newton used to explain the movement of bodies: the force that relates, for example, the Earth and the Moon is transmitted instantly without the need for any medium. It is famous the phrase Albert Einsteinin a letter he wrote to Max Born on March 3, 1947, used to express his opinion on quantum entanglement: “Spooky [spukhafte Fernwirkung] remote actions.


It is not surprising that in the face of such a characteristic a wall of silence, wall that was demolished by the Irish physicist John Stewart Bell (1928-1990), who ended up working on the CERNthe European high-energy research mega-centre (elementary particles).

In 1966, Bell published a theoretical paper in which he presented a theorem that made it possible to find out under what experimental conditions it would be possible to know whether entanglement – ​​and therefore quantum mechanics – is real. Armed with Bell’s analysis, a group headed by John Clauser, one of the 2022 Nobel Prize laureates, proposed in 1972 a concrete experiment to apply Bell’s test to it. However, the experimental results obtained were inconclusive. Yes, they were the ones carried out in 1982 by the Aspect team. And the result favored quantum mechanics.

Aspect’s work continued with that carried out in 1997 by a group from the Experimental Institute of the University of Innsbruck, led by this year’s third Nobel laureate in Physics, Anton Zeilinger, who, already based at the University of Vienna, expanded in 2015 the distance range with which the entanglement was verified –sometimes called “teleportation”–, using two detectors located, respectively, on the island of La Palma and in Tenerifethat is, separated 143 kilometers.

It will be weird, it will be counterintuitive, it will undermine our traditional idea of ​​what reality is, but quantum mechanics is true, or it hasn’t been proven that it isn’t. And, in addition, the intertwining opens the door to the establishment of a new specialty: quantum computing. (On all these topics, I recommend a book that Ediciones B has just published, the quantum revolutionby an excellent theoretical physicist, Alberto Casas).

All this was possible thanks to the work of John Bell. And this leads me to the next consideration. The statutes of the Nobel Foundation forbid awarding the Nobel Prize to a deceased person, but shouldn’t there be exceptions? Is it fair that Bell does not share this Nobel (of which Clauser or Zeilinger could be dispensed with)? That Roger Penrose received it in 2020 and not also the missing Stephen Hawking, author of the same theoretical results –and some more– about black holes that Penrose? Or what rosalind franklinwho died in 1958, was not part of the trio –at the expense of Maurice Wilkins– together with watson and crick Nobel Prize for Medicine in 1962 for the discovery of the structure of DNA?

I am glad that the Nobel Prize for Physiology or Medicine has gone to the Swedish this year Svante Pääbo for having developed precise methods for the study of ancient DNA, which have allowed recovering the genome of extinct species hundreds of thousands of years ago, in particular the Neanderthals, results that have taught us a great deal about our own species, since they have shown that Homo sapiens and Neanderthals had fertile sexual relations.

I already recommended a long time ago, and I repeat it now, the reading of your book, Neanderthal man. In search of lost genomes, published in 2015 by Editorial Alliance. With this award the Swedish Academy shows a magnificent understanding of what modern medicine is. 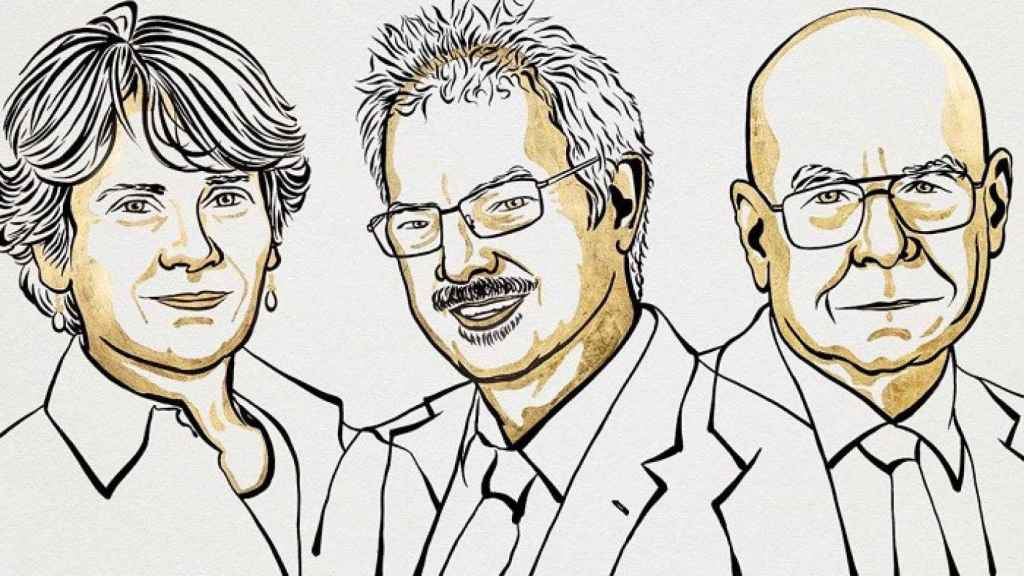 
I cannot forget the Nobel Prize in Chemistry, awarded to Carolyn Bertozzi, Morten Meldal and Barry Sharpless, who have developed techniques that make it possible to build, in the laboratory or inside living organisms, complex molecules, a result with obvious applications to the preparation of drugs, polymers, new materials or biomolecular markers. “When it comes to its applications, we are at the tip of an iceberg,” said Angela Wilson, president of the American Chemical Society. I think this chemistry is going to revolutionize medicine in many areas.”

And so, like every year, the Nobel Prizes in Science represent a magnificent witness, an exclusive notary, of the extraordinary progress of science.

Three Nobel laureates storm the science of the coming decades