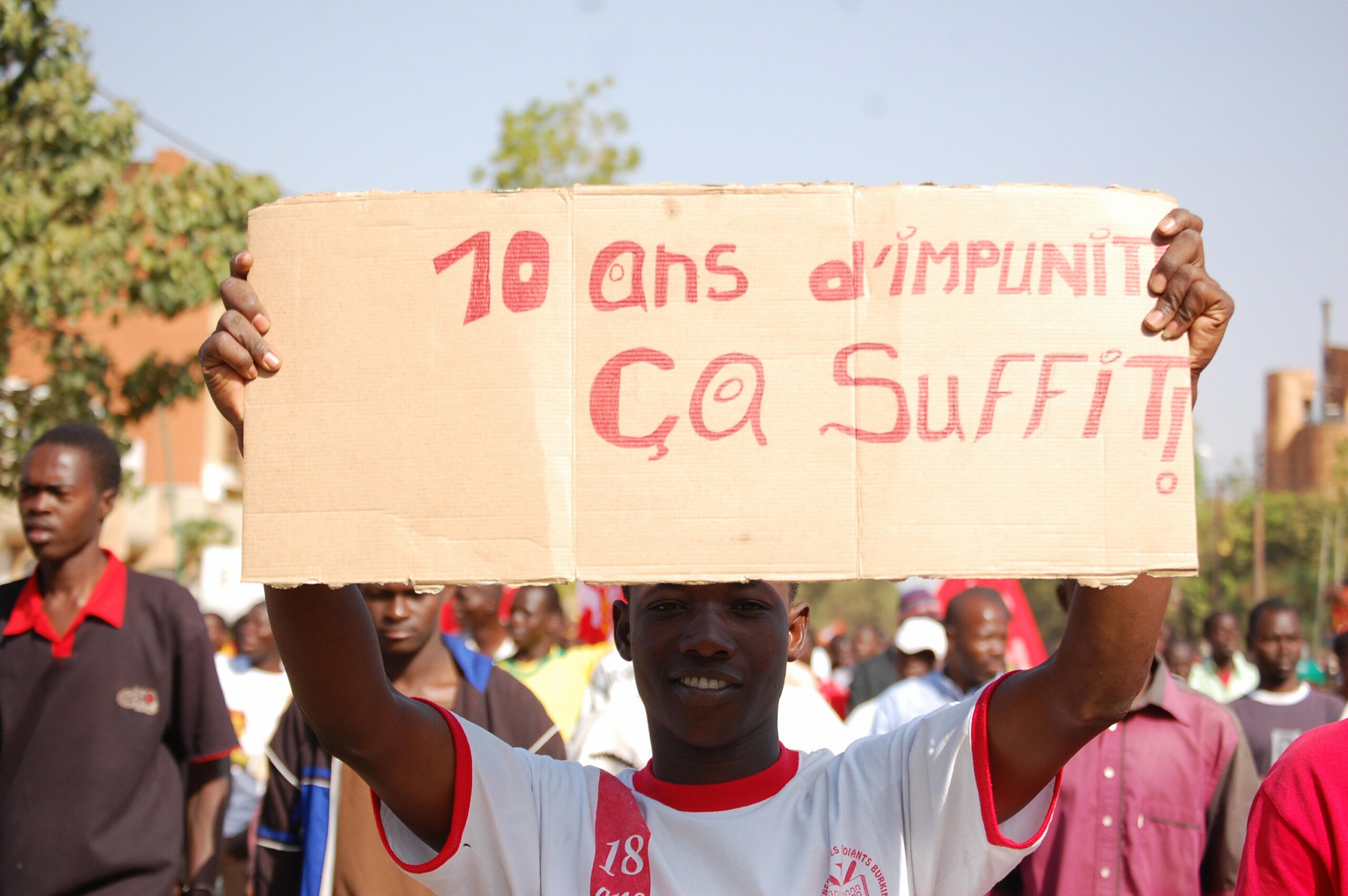 Violence against journalists has increased worldwide. Since 1992, more than 1,400 journalists have been killed, and in 80% of journalist murders the perpetrators were not punished. In response to this persistent crisis of impunity, the People’s Court on the Murder of Journalists, promoted by Free Press Unlimited (FPU), the Committee to Protect Journalists (CPJ, for its acronym in English) and Reporters Without Borders (RSF), will officially begin their activities on Tuesday, the date that marks the International Day to End Impunity for Crimes against Journalists.

The People’s Court covers a period of six months. Following this week’s initial hearing, there will be three hearings related to a specific case from each country and, subsequently, the closing hearing, which will take place on May 3, 2022, World Press Freedom Day. The initial hearing will summon thirteen witnesses to present their testimonies on the patterns of violence, the causes of impunity and the responsibility of the States. The main prosecutor, the prestigious human rights lawyer Almudena Bernabéu, will formally deliver the indictment before the panel of judges. The act accuses the Governments of Sri Lanka, Mexico and Syria of failing to comply with their obligation to seek justice for the murders of Lasantha Wickrematunge, Miguel Ángel López Velasco and Nabil Al-Sharbaji, respectively.

Hundreds of attendees from around the world will hear the testimony of leading figures in the fight for press freedom, including the renowned journalist Maria Ressa, Nobel Peace Prize winner, who will speak about the threats she faces in retaliation for her work. Other witnesses are Matthew Caruana Galizia, son of the murdered Maltese journalist Daphne Caruana Galizia; the investigative journalist Pavla Holcová, colleague of the murdered Slovak journalist Ján Kuciak; and Hatice cengiz, the fiancée of murdered Saudi journalist Jamal Khashoggi. Peoples’ Courts are designed to hold states to account for violations of international law by raising public awareness, generating a legitimate evidence record, and playing an important role in empowering victims and documenting their stories. The People’s Tribunal on the Murder of Journalists consists of five hearings, which will take place from November 2, 2021 to May 3, 2022, and will indict the Governments of Sri Lanka, Mexico and Syria in three separate case hearings for failure to comply with its obligation to seek justice for the murders of Lasantha Wickrematunge, Miguel Ángel López Velasco and Nabil Al-Sharbaji. Each of these cases is characterized by persistent impunity and reflects a more general pattern of violence against journalists. By documenting these cases in detail, it will be exposed how these States fail to comply with the obligations to which they have committed under international human rights law, as well as the impact of impunity on victims, journalist communities and societies.

The initial hearing will be held from 09: 00-18: 00 CET on Tuesday, November 2, 2021 in The Hague. To attend in person, send an email to the address [email protected]; if you want to attend virtually, enroll via Zoom or watch the live broadcast on the court website.

Almudena Bernabéu, Prosecutor of the People’s Court on the Murder of Journalists, declared:

“Freedom of expression is a fundamental human right. And yet, the frequency of serious violations committed against journalists, added to the prevailing high levels of impunity, is alarming. It is time for states to be accountable ”.

“I am participating in the People’s Court to reveal the truth about how journalists are retaliated against by illegitimate governments that have a lot to hide. The world needs to know the real facts and needs to act decisively to protect the free press. “

“I decided to participate in the court because I am concerned about the attacks of the States against our democratic rights. Statehood is a weapon that must be used to defend the freedoms of all. Wherever journalists reporting on corruption and organized crime are killed, this is a sign that statehood, on the contrary, is used to protect the interests of a few. “