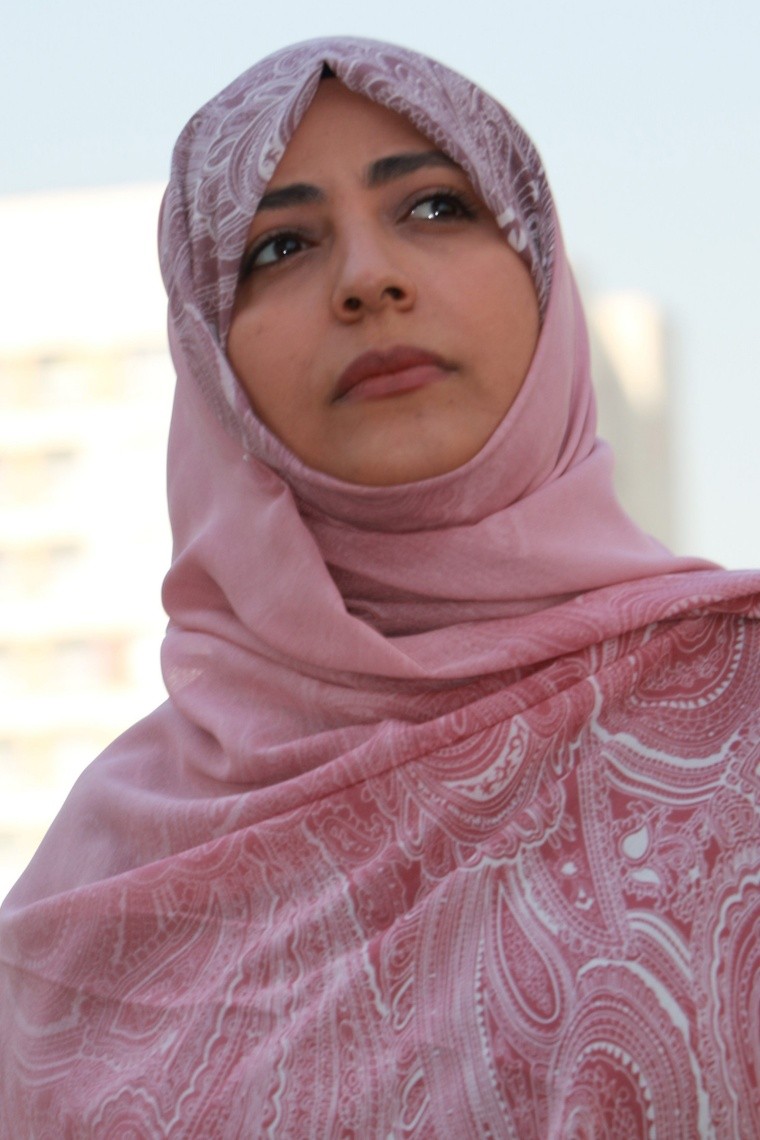 Nigerian writer and Nobel Prize for Literature 1986, Wole Soyinka; Yemeni journalist and Nobel Peace Prize 2011Tawakkul Karman, and owners of prestigious pens, such as the American journalist and feminist activist Vivian Gornick and her colleague, the also renowned British journalist Caitlin Moran, as well as the Spanish author Rosa Montero, the American of Vietnamese descent Viet Thanh Nguyen, the Pulitzer Prize-winning Irish poet Paul Muldoon and French-Moroccan writer Leila Slimani, winner of the Goncourt Prize in 2016, as well as English musician Jarvis Cocker head the guest list of the seventh edition of the There is Festival Queretaro that will take over the public spaces of the Queretaro capital and other points of the state from September 1 to 4.

With these standard-bearers, the 2022 version of the meeting of ideas was presented this Wednesday at the Spain Cultural Center in the Mexican capital. The presentation was headed by the international director of the Hay Festival, Cristina Fuentes La Roche, accompanied by the Spanish ambassador in Mexico, Juan Lopez-Doriga Perezand the UK ambassador to Mexico, Jon Benjamin, among other officials from the host state.

The meeting will be enriched by the presence of 145 people invited from 15 countries who will be taking part in almost a hundred activities with which it is expected to attract more than 35,000 people in forums such as the City Theatrethe Warrior Garden and the Museum of the City, in the capital of Queretaro, as well as other forums in the municipalities of the state. All this will operate with a public budget of 15 million pesos contributed by the state government (9 million pesos) and the local council (6 million pesos).

“It seems more important to us than ever to create and maintain spaces where good literature is celebrated, but also to present interesting and conjunctural topics and panels to the challenges we face as a society. We create spaces for the meeting of thought, a task that was awarded the 2020 Princess of Asturias Award for Humanities together with the FIL Guadalajara”, highlighted the director Cristina Fuentes La Roche.

He added that more than celebrating ideas and literature, the Hay Festival seeks to help create critical minds. “As the Nobel laureate Wole Soyinka said: ‘the greatest threat to freedom is the absence of criticism’”.

From Margo to Graham-Harrison

Likewise, he stressed, the festival will pay tribute to the life and career of the Mexican writer Margo Glantz and will open its activities with an inaugural concert with the pianist Jorge Viladoms, while to close the meeting there will be a continuous reading between writers and the public of the work of the Spanish Almudena Grandes, who lost the battle against cancer in November of 2021.

He emphasized the presence of the British journalist Emma Graham-Harrison, who is a correspondent for The Guardian and has established a coverage base in the war conflict in Ukraine, who will talk about her experience with the Spanish journalist Jacobo García, who has also been in the conflict.

For his part, British Ambassador Jon Benjamin declared: “I hope that through the Hay Festival Querétaro more people will explore their creative spark and continue the fascinating exchange of ideas between Mexico and the United Kingdom to promote free and open, liberal and tolerant societies, diverse and prosperous.

For more information about the festival, consult the following page: https://www.hayfestival.com/queretaro/inicio