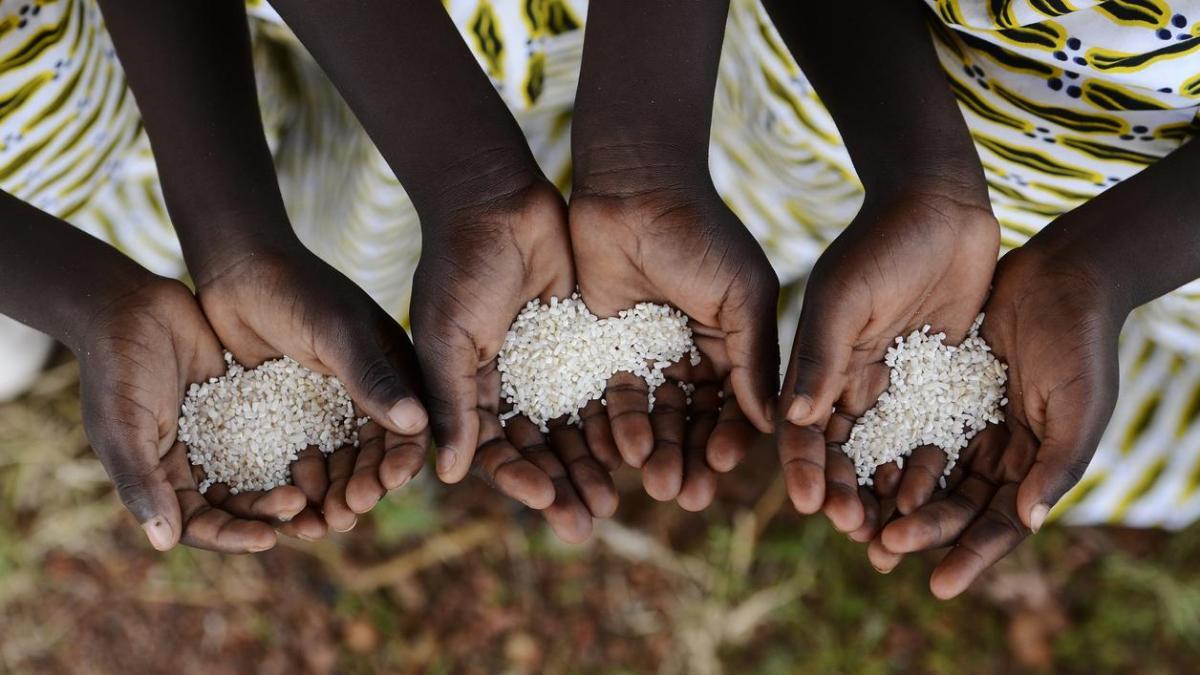 Legend has it that a French anthropologist was working in a small town in southern Africa to learn about the civic values ​​of the area. One day he brought together ten native children to propose a very simple game to them. It consisted of running from the starting line to a tree that was located about 100 meters away, where there was also a basket full of apples, which would be the reward for the winner. The little ones were enthusiastic about the idea, but when the anthropologist gave the start signal they showed a truly surprising behavior, all holding hands and walking together to the tree to distribute the prize. When they finished, the scientist asked them why they had made that decision, and the children responded with a single word: ubuntu.

The concept ubuntu refers to a philosophy of African roots that starts from the basis that the human being alone has no meaning, since a person’s life is built and developed thanks to the relationship with others. It is for this reason that South African children did not contemplate any other option other than sharing apples, because under the paradigm ubuntu any individual success that generates collective discomfort is absurd.

One of the great precursors of this philosophy is Archbishop Desmond Tutu, Nobel Peace Prize winner in 1984, who has always claimed three fundamental principles: seek what connects us with others, know how to put ourselves in the place of the other and always adopt the broader perspective.

Nelson Mandela was another great standard-bearer of ubuntu , to the point of recognizing that this way of thinking and acting was key in the process of union and reconciliation in South Africa. Although the first case of application of this philosophy in team management is attributed to one of the most respected coaches in North American basketball, Doc Rivers, who in 2008 was able to win the NBA ring with the Boston Celtics defeating the almighty Lakers. The secret? Ubuntu.

Rivers himself describes it this way: “I told the players that if we wanted to win, we should all sacrifice and that the decisions had to be in the best interests of the group, even if they weren’t necessarily the best for you or me. I explained to them that if someone always wanted to shoot to the basket, no matter how good it was, they had no place in the team ”.

In fact, lead with philosophy ubuntu is to understand the benefits of collective effort, assuming that the best way to advance on a personal level is through group progress. Ubuntu It means overcoming the insecurities of selfishness and convincing ourselves that we cannot feel threatened by the talent of others, because the better those around us, the better we will be.

Ubuntu It is also to internalize the law of reciprocity, being aware that all the value that we are able to contribute to our environment will end up being returned in abundance. AND Ubuntu it is knowing how to enjoy and concentrate on the tasks of the present, seeing them as an end in themselves, without using them as a springboard for particular future aspirations.

Archbishop Tutu’s granddaughter Mungi Ngomane has published the book Ubuntu, lessons of African wisdom to live better (Grijaldo), which could well become a leadership manual for those companies that intend to reach all the blocks and, at the same time, maximize the well-being of their people.

Oriol Montanyà is a professor at the UPF-BSM

‘Ubuntu’, the philosophy of leading and working as a team that comes from Africa