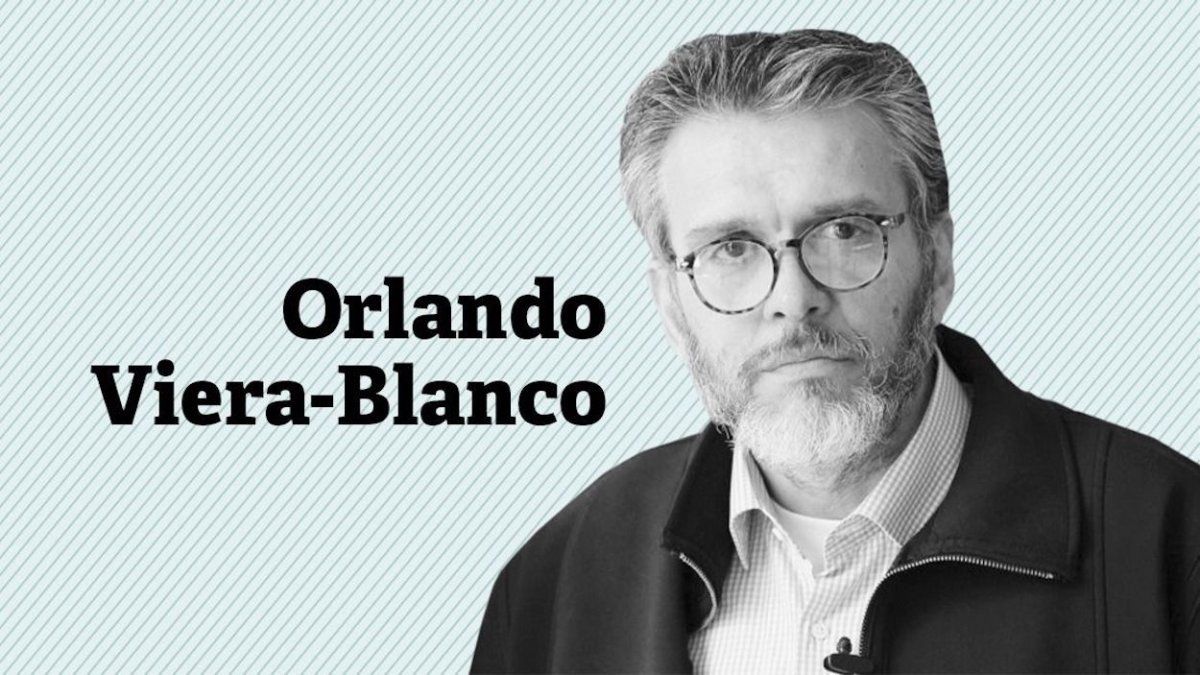 The investigation phase will guarantee the rights of victims, witnesses, technicians and even defendants, as ordered by the ER. It is worth noting that the Prosecutor has the right to carry out investigations in Venezuelan territory and to summon persons under investigation [Art.54.2/54.3b]. Art. 54 in comment states that “The Prosecutor, in order to establish the veracity of the facts, will extend the investigation to all the pertinent facts and evidence to determine if there is criminal responsibility … being able to”[el Fiscal] “Investigate incriminating circumstances as defense; adopt adequate measures to ensure the effectiveness of the investigation and prosecution of crimes within the jurisdiction of the Court

The investigation of the Venezuela 1 situation before the ICC is a unique precedent in Latin America. There has been no regime in the history of the subregion that has been formally investigated by an International Criminal Court. Unprecedented complaints from Canada, Peru, Chile, Paraguay and Colombia [Argentina la retiró], which led to the preliminary examination decree dated 02/08/2018. The investigation is an unavoidable and irreducible fact about the consummation of crimes against humanity; crimes typified in the ER committed by dictators and their chain of command, which is a systemic judicial challenge to the model of power.

It is necessary to distinguish between cooperation and the principle of complementarity. Institutional cooperation in international criminal justice is a duty of the ICC Prosecutor’s Office with the States party to the ER. The principle of complementarity on the part is a principle of supplementary justice, that is, that the Court acts when it observes that the state party does not exhibit genuine investigations or effective, unforeseeable, secure, decisive and conclusive justice. Who evaluates such character or omission of the justice of the states parties, is the Court, not a government or state party [quien debe rendir cuenta]. Cooperation does not make complementarity binding, nor does it exclude it when it is negative.

The investigation involves rigorous observance of local justice. It is a retaining wall against impunity. It is not reduced to verifying the facts and those responsible but also determining a genuine administration of justice. The Prosecutor’s investigation does not deny cooperation or neglect complementary justice, whose legality space has been claimed by the Prosecutor. Without a doubt, the Venezuelan State will have to be more careful with its excesses with justice, knowing that excesses cannot be hidden.

Prosecutor Karim Khan had no qualms about activating his judicial powers by signing the cooperation agreement with the Venezuelan State at the time of notifying his decision to proceed to investigate the Venezuela 1 situation before the ICC. With the Venezuelan flag on Khan’s shoulders and the ICC flag on the [hombros] Maduro, both signed their memorandum and expressed their agreements and disagreements. A precedent of irreducible peace and justice.

Historic we used to say. There is a reason to be investigated before the ICC: there are grounds to believe that crimes against humanity were committed in Venezuela, that justice is not impartial and independent, so the Court must verify facts, summon and prosecute those responsible. An investigation that opens many chapters in the judicial history of the country and Latin America for the recovery of dignity and the search for the truth.

[…] The Sakharov Prize was allegorical. And the distance was shortened. We trust that there will be justice in The Hague …