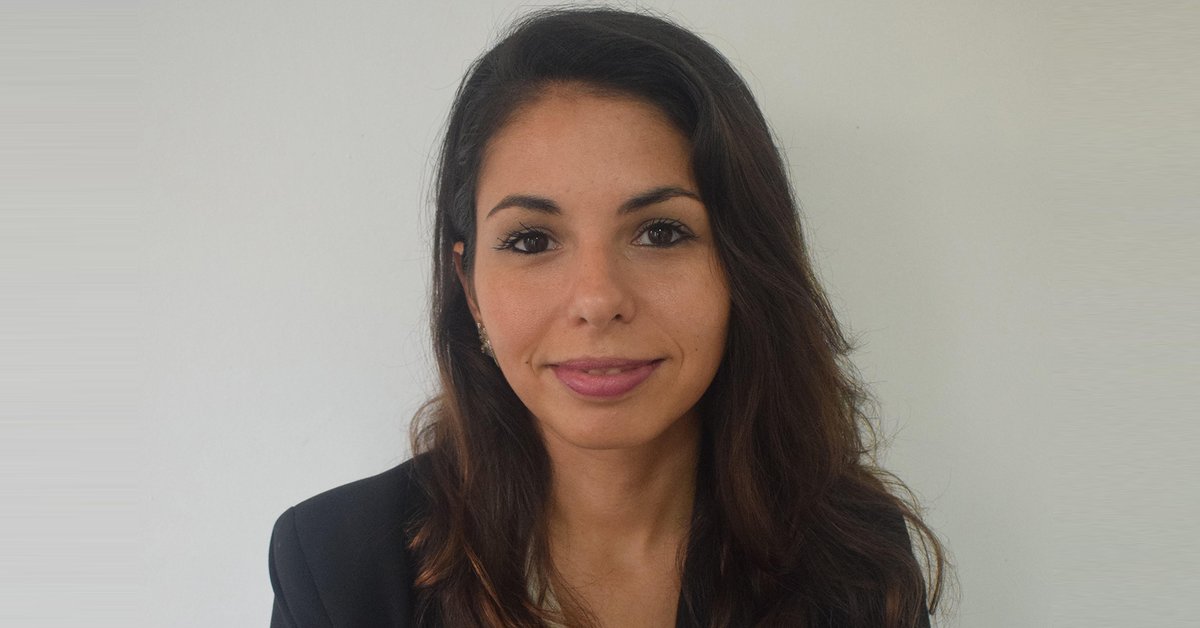 The world is waking up. After many years of not being aware of the irreversible consequences that unleashed the policies, actions and frenzied and excessive overexploitation of natural resources, responsible for the accelerating destruction of the ecosystems in which we live, arise with force new mindsets that take the environment into account, approaches to rethink processes, methodologies, ways of doing things.

Surely for this reason, the Nobel Prize in Chemistry 2021 was recently awarded to the Scottish scientist David macmillan and to german Benjamin List. They won the prestigious award for creating a tool used to build molecules, cheap and environmentally friendly. They developed a technique that makes it easier to make products, such as medicines. The tool is known as asymmetric organocatalysis.

The catalysts are substances that control and accelerate chemical reactions, without becoming part of the final product. For example, catalytic converters in cars transform toxic substances in exhaust gases into harmless molecules. The human body also contains thousands of catalysts in the form of enzymes, which are involved with the molecules necessary for life.

Organocatalysis, a tool created by the team of MacMillan, List and a prestigious team of scientists and researchers, has been developed at an astonishing speed

Side by side with the German researcher Benjamin List, works Gabriela gerosa, Rosario graduated in Industrial Chemistry at the Argentine Catholic University (UCA). At 34, he lives in Mülheim an der Ruhr, in Germany and near the Netherlands and Belgium. From there he spoke with Infobae and it was blunt, modest. “I did not win any awards, it was the trajectory of my boss (List) and that of MacMillan”, He says, adding:“We did not expect this recognition since in recent years the awards were being awarded to subjects more linked to biology. It was all very unexpected”.

“What I miss the most about Argentina is my family, my friends and the good asados, but I try to go back at least once a year.”, Reflects the scientist, at the end of her working day, exhausted. Despite the fatigue and the four-hour difference between the city where he lives and Buenos Aires, he shared his feelings with this medium.

Benjamin List, Nobel Prize in Chemistry 2021, together with his team’s scientist from Rosario, Gabriela Gerosa. In the background, the Argentine flag

She was always attracted to chemistry, which for her “is everything, it is present in the air we breathe, in the water we drink, the food we eat and the medicines we take”. And he is right. And in a world that is increasingly forced by various factors to think green, the initiative of Macmillan, List, Gerosa and a group of researchers from all areas seeks to make a difference.

Gabriela leaves a message for the thousands of young people who throughout Argentina, the region and the world dream of venturing into the exciting world of science: “With curiosity, perseverance and enthusiasm you can go where you want”.

“What does chemistry mean in your life?”

–Everything is chemistry, the air we breathe, the water we drink, the food we eat, the medicines we take. Chemicals are essential for everyday life. Some are of natural origin and others were designed to meet certain needs.

“Since you were a girl, have you been attracted to natural sciences in general?” How was your childhood in Rosario?

– Since I was very young I have been attracted to natural sciences, precisely chemistry. I used to lock myself in the bathroom and mix all my mother’s creams, believing that I was going to achieve a “powerful” cream..

“What do you remember from your days in college?” Why did you choose the UCA and what memories do you take from this stage of your life?

I used to lock myself in the bathroom and mix all my mother’s creams, believing that I was going to achieve a “powerful” cream.

“How did you come to work at the Max Planck Institute in Germany?” Was it difficult to make the decision to go live there? How long have you been and how long would you stay?

—When I was doing my doctorate, as a CONICET fellow, at the National University of Rosario (UNR) – Rosario Chemistry Institute (IQUIR) in the professor’s group Ariel sarotti, I was awarded a scholarship from the Bunge y Born Foundation to carry out a 6-month stay in the group of Professor Benjamín List. Due to this incredible experience, I came back to do my postdoc. I’ve been living in Germany for almost three years, and I still don’t know how long I’ll be here.

“Do you miss Argentina?” If yes, what do you miss the most? Do you think you can have a scientific career in the country? What would our nation lack to encourage its physicists, chemists, researchers and scientists in general to be better, from your perspective?

—What I miss the most about Argentina is my family, my friends and the good asados, but I try to go back at least once a year.

You can do science in Argentina, although currently it is a bit difficult to buy supplies and instruments due to the devaluation of the dollar and, also, from what I understand, salaries have been a bit relegated.

—If you had to explain to a person who does not understand anything about science, what green chemistry is and why it is so exciting and important for the future, how would you do it?

–Green chemistry is a new approach to synthesizing chemicals, which aims to make chemistry more friendly to health and the environment.

—How would you explain to the general public what asymmetric organocatalysis is about? What did you and your team discover?

–Asymmetric catalysis consists of the acceleration of chemical reactions through the use of small amounts of a catalyst that selectively promotes the formation of a product. These could be classified into: biological catalysts (enzymes) and metal catalysts, the latter being the most widely used. However, one of the drawbacks of the use of metals is their possible toxicity, running the risk that traces of these remain in the synthesized product, such as in a medicine. It is because of that, In 2000, Professors List and MacMillan demonstrated that small organic molecules – which do not contain metallic atoms – can efficiently and selectively catalyze chemical reactions, thus changing the vision of what catalysis is.. From there the discipline grew exponentially.

– What did you feel the moment you found out that they won the 2021 Nobel Prize in Chemistry? Did you get messages from all over the world?

–We do not expect this recognition since in recent years the awards were being given to subjects more linked to biology. It was all very unexpected but at the same time well deserved for the great contribution in the development of organocatalysis.

“Do you dedicate it to your family?” Friends? To whom would you like to leave a message regarding the great recognition you received, the greatest a chemist can aspire to be more precise?

-Me I did not win any awards, it was the trajectory of my boss (List) and that of MacMillan.

Gabriela Gerosa with part of the team

—What message would you like to leave to the young people, boys and girls who dream of tomorrow choosing a career in science? And those who particularly like chemistry or physics?

—With curiosity, perseverance and enthusiasm you can go where you want.

“What is your next professional challenge?” How do you imagine in a few years and the development that they created together with your colleagues from the Planck Institute?

—My next professional challenge is implement my knowledge in a pharmaceutical or biotechnology companyI am also open to new opportunities.

TANGO2: the rare disease suffered by 60 people in the world, including an Argentine girl
He is hard of hearing, an implant allowed him to regain his hearing and a folk tour of Vietnam changed his life
He broke prejudices and landed his dream job: the inspiring story of Maxi
Mental health: what is the new paradigm that combines social and labor inclusion

Who is Gabriela Gerosa, an Argentine scientist who is part of the team that won the 2021 Nobel Prize in Chemistry