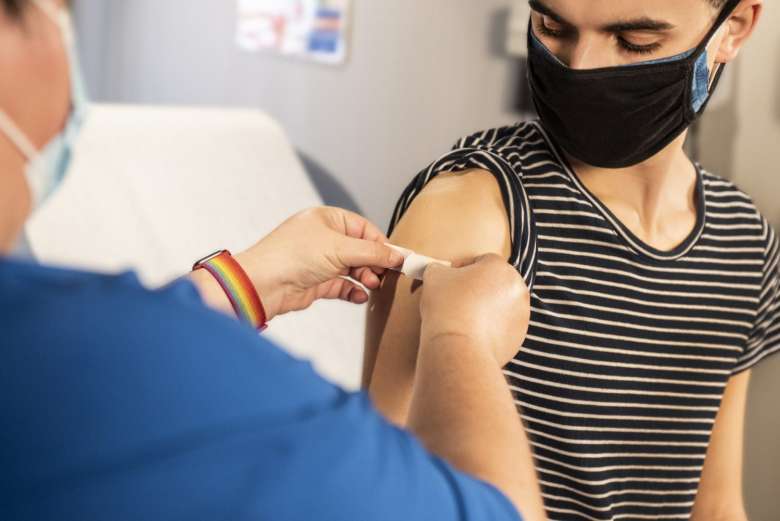 This year, most pools for the Nobel Prize in Medicine They bet that it would be for three of the discoverers of the coronavirus vaccines: Katalin Kariko, Drew Weissman and Robert Langer. The third is the discoverer of messenger RNA (mRNA) technology for the treatment and prevention of multiple pathologies. Instead, the first two were the ones who used that technology patented by him to fight against the COVID-19 pandemic. They certainly deserved it. However, the award has finally gone to the evolutionary geneticist Svante Pääbo, who was also a clear winner.

Does that mean they can no longer get the Nobel Prize? No way. In fact, the research for which Pääbo has won the award was mainly carried out in the 90s and early 2000s. It is quite common for these awards to be given years, or even decades, after the great find that prompted them, so there is still hope for Karikó, Weissman and Langer.

Of course, probably, although they have not won, they have been among the nominees. The problem is that we cannot know, because the list of candidates is only released half a century after the award ceremony. Even so, there are reasons to hope that, in a few years, at last, the parents of coronavirus vaccines Add this to your huge list of awards.

Why do coronavirus vaccines deserve the Nobel Prize?

All the coronavirus vaccines developed so far have been a key weapon in the fight against COVID-19. From AstraZeneca to Moderna, passing through Pfizer-BionTech and Janssen, they have all saved millions of lives after a race against time that has shown the importance of invest in science for the advancement of society.

However, AstraZeneca and Janssen used technologies that had been used in the past for vaccine development. Instead, both Pfizer-BionTech and Moderna relied on the mRNA technology previously developed by Langer at the Massachusetts Institute of Technology (MIT). In both companies, it was Karikó, from BionTech, and Weissman, from the University of Pennsylvania, who materialized the first coronavirus vaccine based on this technology.

It is a tool that still has a lot to give in the development of future vaccines. And it is that the mRNA is the molecule that carries the instructions so that the protein factories of the cells, called ribosomes, manufacture specific proteins. We can make our cells synthesize the protein that we want, from one whose lack is causing a disease, to a protein from a virus, which does believe to the immune system that an infection has occurred.

In this way, vaccines against other viruses as dangerous as HIV are already being studied. Or even against parasites such as the cause of malaria. In addition, several studies are underway to use mRNA technology in new cancer immunotherapy techniques.

For all this, both mRNA technology and the vaccines that have been developed from it deserve the award.

We must not lose hope

Many great scientific discoveries received the Nobel Prize decades after they were made.

For example, Mario Molina Y Frank Sherwood Rowland received in 1995 the Nobel Prize in Chemistry for showing that substances known as chlorofluorocarbons were contributing significantly to the deterioration of the ozone layer. These investigations had been carried out in 1974, so it took two decades to obtain the award.

We might think that in the past it was different. But we also have similar cases today. For example, another high-profile late award was the 2020 Nobel Prize in Chemistry. This went to Jennifer Doudna and Emmanuelle Charpentier for the development of the CRISPR-Cas9 gene editing technique. Their names sounded like candidates, edition after edition, but it took 8 years for them to finally win the award. In addition, although they were expected to win the Nobel Prize in Medicine, it was in the end for Chemistry that they were awarded. After all, his research had been carried out in the area of ​​biochemistry and that supposes that They can be part of both applications.

Now, there are also some exceptions. For example, in February 2016 the detection of a gravitational wave was announced for the first time in history. Perhaps it would have been too hasty to grant those responsible for the discovery the Nobel Prize in October of that same year. But we only had to wait until the next edition so that, in 2017, Rainer Weiss, Barry Barish and Kip Thorne won the Nobel Prize in Physics for that reason.

In short, a prize may be awarded quickly or it may have to wait. But, in general, when it has been something as relevant as the coronavirus vaccines, it is more than expected that the prize will come at some point. It’s just a matter of waiting.

Why haven’t the fathers of coronavirus vaccines won the Nobel Prize this year?

Cigudosa highlights the contribution to science of María Josefa Molera from Navarra who "crossed bor...
Essential classics of French literature
Books of the week: From Nazism to Facebook
Tweet
Share
Share
Pin
Other links: https://awardworld.net/resources/