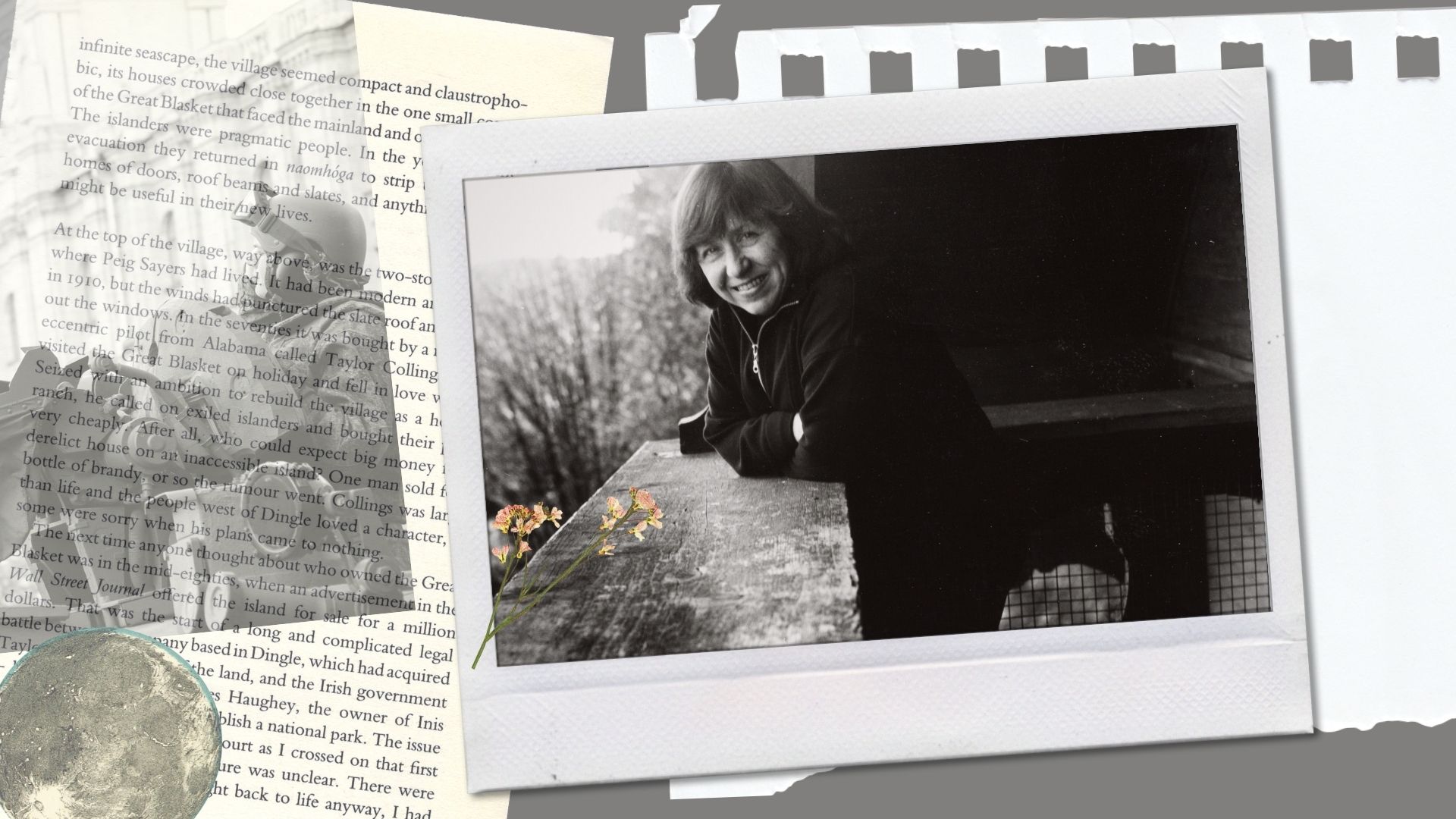 I, the one who never wanted to read books about wars despite the fact that at the time of my childhood and youth they were my favorite reading. It is not surprising: we were children of the Great Victory. The sons of the victors. What is my first memory of the war? (…) The war was always present: at school, at home, at weddings and baptisms, at parties and at funerals. Even in children’s conversations. One day, my little neighbor asked me: “What do people do underground? How do they live there?

– War has no woman’s faceSvetlana Alexievich.

For her “polyphonic writing, a monument to suffering and courage in our time”, the Belarusian journalist Svetlana Alexievich (1948) received the Nobel Prize for Literature in 2015. That was the first time in history that someone received an award that recognized the career of this chronicler who dedicated herself to writing non-fiction texts.

Perhaps that milestone made many people in the world, who had not heard of her, pay attention to the pen of the woman who gave voice to the survivors of the Chernobyl nuclear disaster and the million women who fought in the ranks of the Red Army. Also to the mothers of the soldiers who perished in the war in afghanistan.

Although she herself assured that she is not dedicated “to collect only horrors” but to capture “a new look” that makes readers reflect, it is indisputable that better than any other contemporary, he is capable of portraying the unknown backgrounds of history, the Soviet reality and that of his own country.

Alexievich was born in a town in Ukraine called Stanislav (now known as Ivano-Frankivsk). His father was a Belarusian military officer who was temporarily stationed in the territory. However, shortly after, he returned to his homeland. It was there that the writer spent her childhood and a good part of her life.

Read also: The impact of war conflicts on the environment throughout history

Now the world looks impassively at Europe. Russian troops invade Ukrainian territory. They call it occupation. The military conflict advances, with news of bombings and attacks in different citiesas well as the movements and conversations between the geopolitical actors involved to a greater or lesser extent.

And as pointed out in CNNChile the international analyst Raul Sohr, “however this situation ends, it will leave very deep wounds and traces for decades.” Because people on foot… flee from death.

We did not know the world without war, the world of war was the only one close, and the people of war were the only people we knew. So far I don’t know another world, or other people. Did they ever exist? – War has no female face, Svetlana Alexievich.

To understand more about this, future 360 We have chosen five works by the journalist to understand the context of what is already happening:

Read also: Sylvia Siqueira of Our Green America: “Climate policies have to break with the colonial economic structure”

On April 26, 1986, an explosion followed by fire at the Chernobyl nuclear power plant in Ukraine (which was part of the Soviet Union) caused an unprecedented catastrophe. It is through the multiple voices -of widows, workers, scientists, soldiers, common people- that the author builds this book, story and testimony of this event. It is his most emblematic book and has been translated into 20 languages

The end of “Homo sovieticus”

The Russian people watched in amazement fall of the soviet empire. The opening policy of the Gorbachev government imposed a drastic change in the social structure and the ideological direction of the population. In this work, Ella Svetlana examines the lives of people affected by this transformation.

Between 1979 and 1989, Soviet troops participated in a devastating war in Afghanistan. As the USSR talked about a “peacekeeping” mission, wave after wave of the dead were sent home in sealed zinc coffins.

World War II killed almost 13 million children, and in 1945, in Belarus alone, there were about 27,000 of them in orphanages. Between 1978 and 2004, the journalist interviewed a hundred of these survivors.

War has no woman’s face

Nearly a million women fought in the Red Army during World War II, but their story has never been told. Svetlana collects the voices of these women, in memories that evoke cold, hunger and sexual violence.

– War does not have a woman’s face, Svetlana Alexievich.

Why we should all meet Svetlana Alexievich