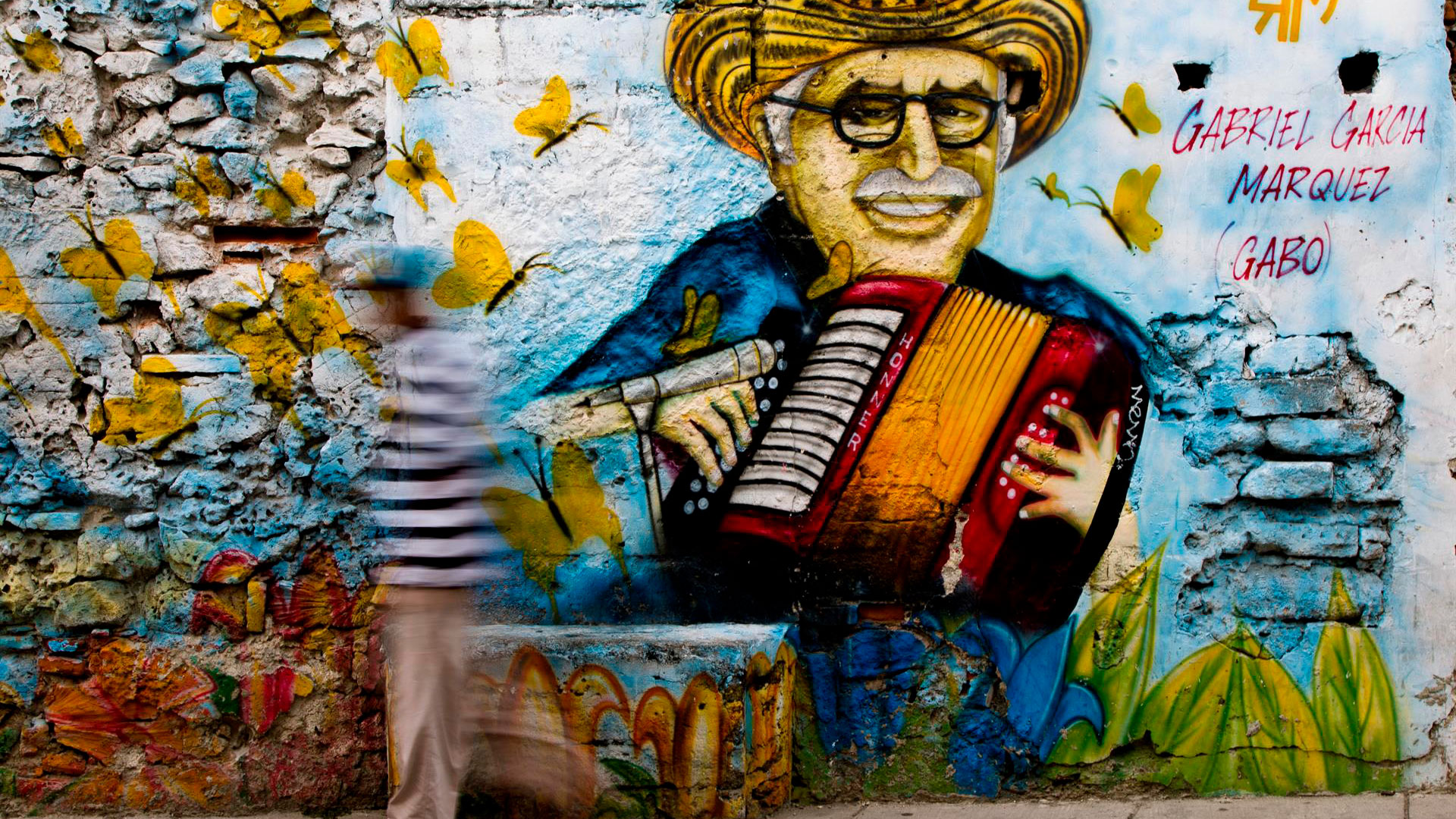 the tv series One hundred years of solitudebased on the novel by Gabriel Garcia Marquez, began to take shape in the Colombian Caribbean where producers associated with Netflix are looking for actors who can interpret the characters of the “magical world” of Macondo with the greatest possible reality. Those responsible for the series visit different towns in northern Colombia to identify those who can represent the physical and psychological characteristics of the inhabitants of Macondo, including the more than thirty members of the seven generations of the Buendía family.

Due to the legal agreements between Netflix and the Colombian production company Dynamo, those in charge of selecting the actors cannot give statements to the media, which is why what is known about the auditions is what has been expressed by those who until now moment they have appeared to be part of the cast. For several weeks the producers interviewed up to seventy people each day, most without any acting experience, but with the spirit of some of the characters in One hundred years of solitudein order to choose who best embodies them. 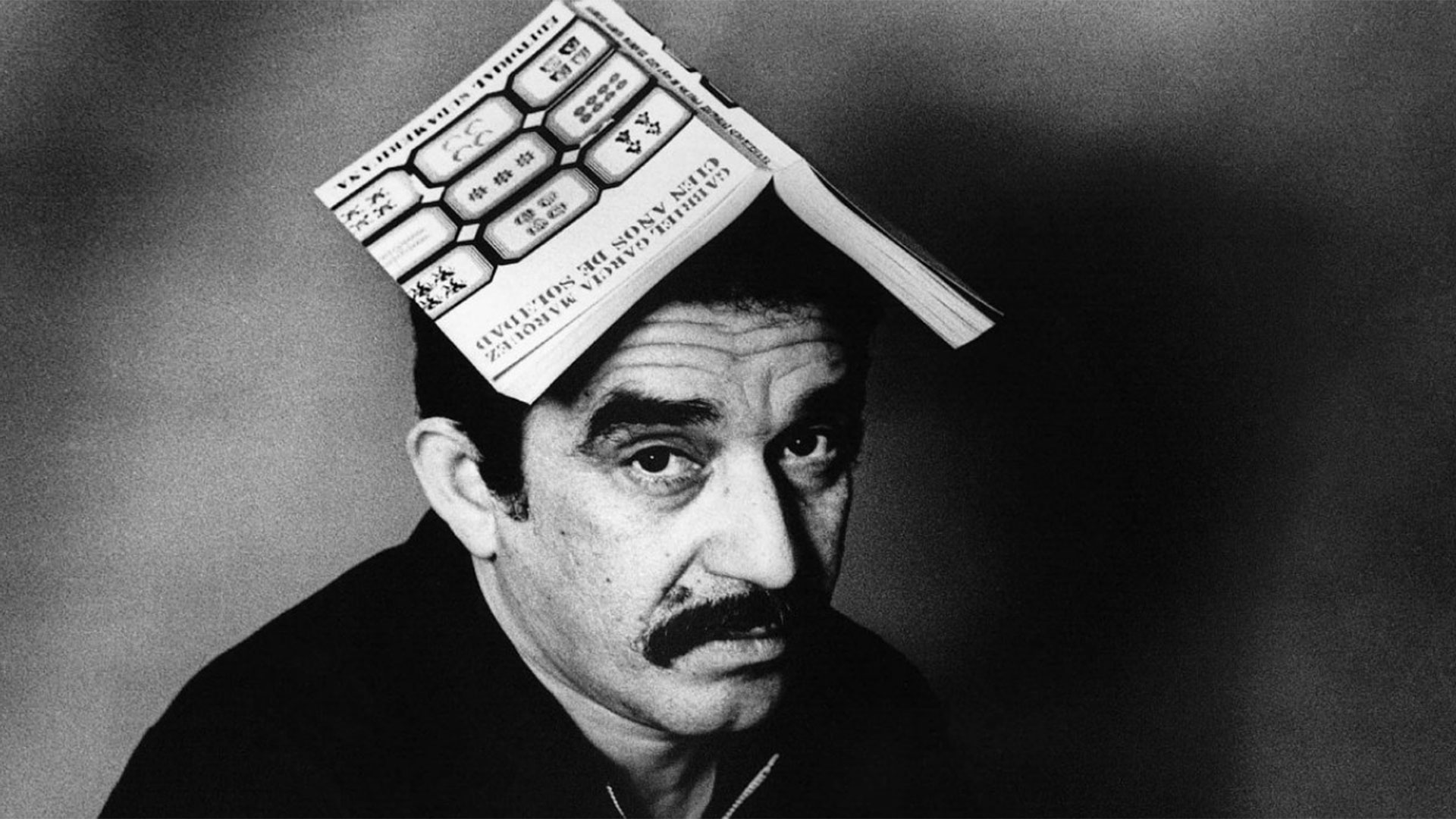 immersed in the paper

With the appearance of “a corpulent gypsy, with an untamed beard and sparrow hands”, as Melquíades is described in the novel, Jairo Vergara He came to the audition after one of the selectors saw in him the image of the “honest gypsy” who became a great friend of José Arcadio, the “patriarch of the condemned lineage”.

“Many years ago I read One hundred years of solitudebut I had not thought that I looked like Melquíades, “he said. Vergarawho unlike many of those who auditioned, does have acting training with a theater tradition of more than forty years.

“One hundred years of solitude it is the universe of the Caribbean, in which so many magical things are discovered and we are from the generation that was born with it, with that book under our armpit”, he says when expressing what the work of Garcia Marquez.

yasmin jasdanwalawho was born in the Indian city of Bangalore and has lived in Barranquilla for more than twenty years, also auditioned after they saw in her the possibility of playing some of the characters that came to Macondo from distant lands.

He recalled that the first contact he had with One hundred years of solitude It was when a copy in English from one of his companions arrived at his hands on a train.

“The trip is over and I told my friend to lend it to me because it seemed like a fantastic and surreal world and ten years later, in Colombia, at Carnival, I was able to verify that what he wrote Garcia Marquez It’s true,” he said. 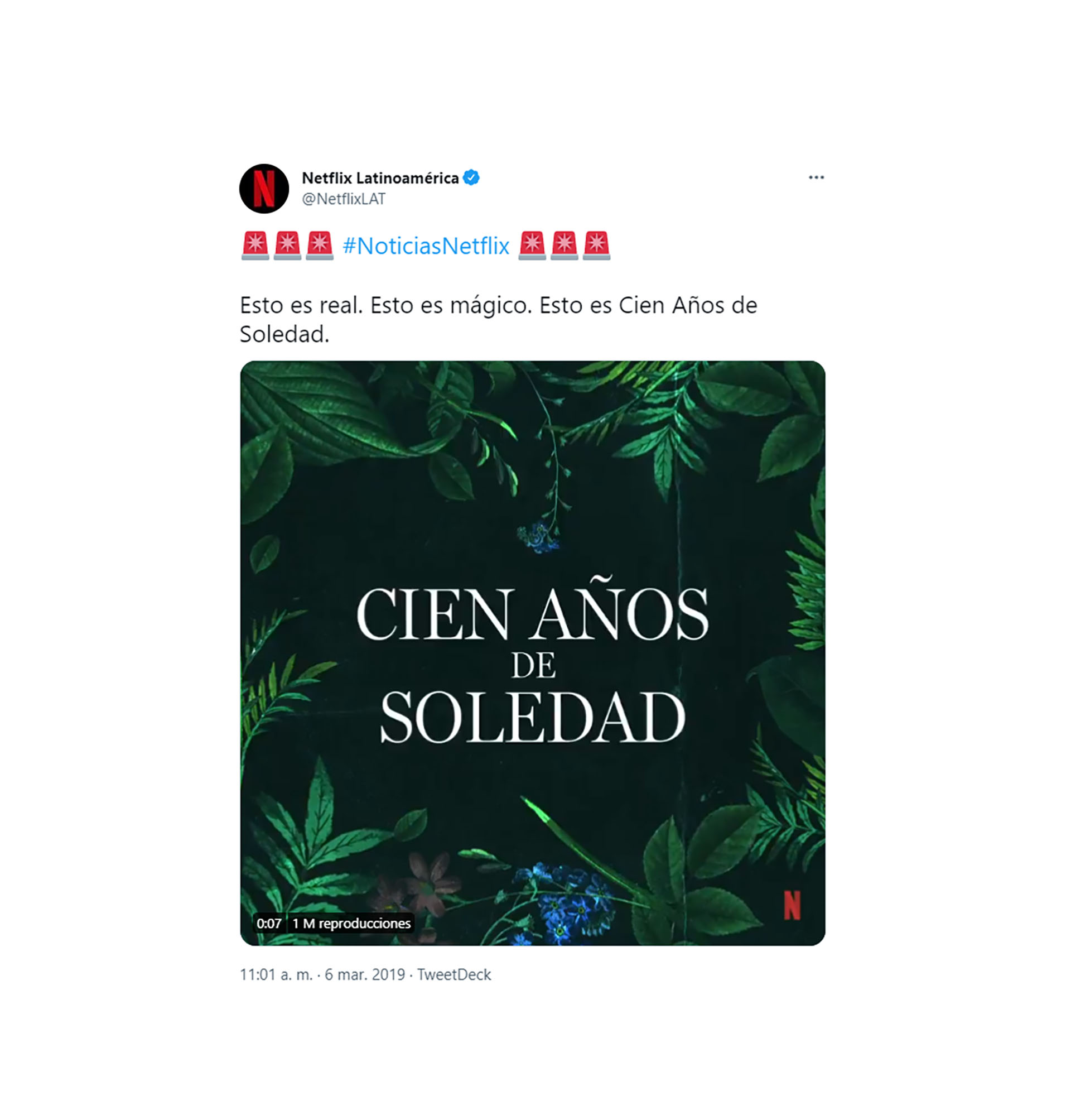 Netflix’s announcement about the series

Although new tests must still be done on the chosen ones, a fighting cock breeder who lives in Soledad, a population in the metropolitan area of ​​Barranquilla, could play the character of Prudencio Aguilar, who in the novel dies with his throat pierced by a spear from José Arcadius.

The objective of choosing people who in their daily lives have the same activity as the characters in the novel is to give the performance more realism, which is why they were in market places, parks in popular neighborhoods and houses of culture, among many others. other spaces in which he was inspired Garcia Marquez to create “magical realism”.

On one of those days they found Jose Luis Morrona vallenato singer, who in the Netflix series could play some of the minstrels he describes Garcia Marquez in the book or even the composer himself Raphael Escalonacompanion of the Colombian Nobel in La Cueva, a place where the artists and intellectuals of the time met.

“Classify for One hundred years of solitude It is something very honorable for one, with such a beautiful story of the teacher Gabriel Garcia Marquez. Even if it’s extra, it must be a big win for one, ”he noted.

The reason why García Márquez refused to adapt “One Hundred Years of Solitude”: “I prefer that my readers continue imagining my characters”
One hundred years of solitude will be told to the rhythm of vallenato: the work of ‘Gabo’ is transformed into songs
‘El Paraíso’, the series that portrays electoral corruption even in the smallest town in Latin America

With mystery and confidentiality clauses, the production of “One Hundred Years of Solitude-the series” began