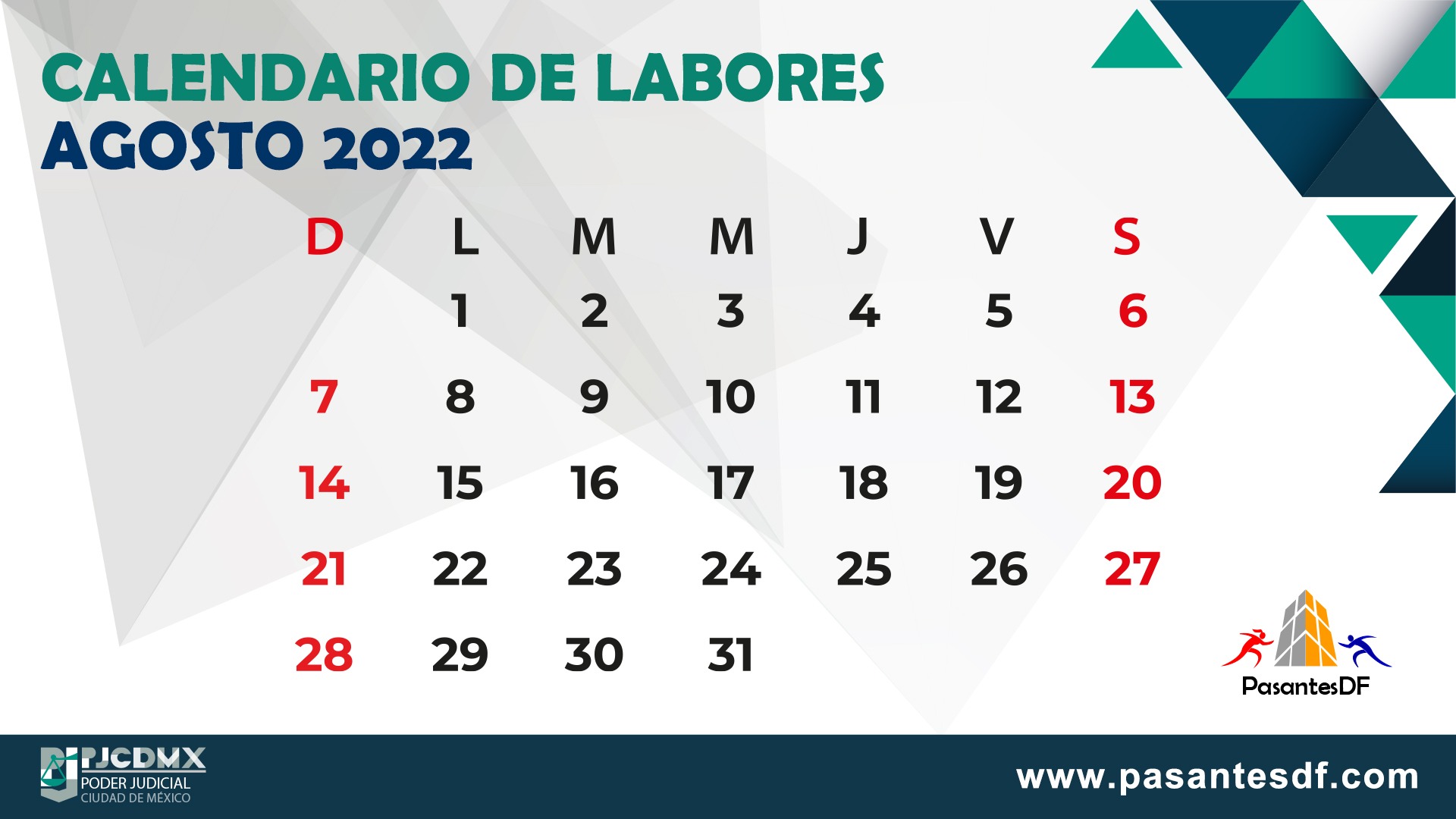 Next December 10 will be the 30th anniversary of Rigoberta Menchu ​​Tum received the Nobel Peace Prize, becoming the first indigenous person and the youngest person to receive the award, for her fight in defense of women and indigenous peoples.

“A great blessing is that I had to be a victim, but not a passive victim, but through the suffering of my own, I raised a whole wave,” said the activist in an interview with The Herald of Mexicoreferring to the murders of his parents and brothers at the hands of the government, who at that time implemented a policy of extermination against the Mayan indigenous population.

Since then, her struggle has continued to focus on women and indigenous peoples.

With them, Rigoberta has made great progress, especially with indigenous women: “In Guatemala I set up several organizations. Currently, I am part of the MOLOJ Women’s Association, the cradle where indigenous women prepare to access public positions.”

In his country, Menchu ​​Tum is part of the Indigenous Women’s Platform which, in alliance with the United Nations Organization (UN), works to empower and defend the rights of indigenous girls and women.

However, along with the positive things and progress, negative things have also advanced: “Although we managed to advance in the legislation condemning crimes committed against women, femicides continue to exist both in Latin America, as in the world”, acknowledged the activist.

“I think that kind of progress is very small, but for us it is a light of hope and pride that adds to our resilience, and well, I believe that peaceful resistance has always existed because we have survived here for many many thousands of years,” finished.

“All these years of life, because I have had to be close to the consequences of the profound violations of human rights”, Rigoberta Menchú Tum, Activist.

RECOGNIZED BY THE WORLD

Women’s Mind: Rigoberta Menchú and her fight in defense of women and indigenous peoples