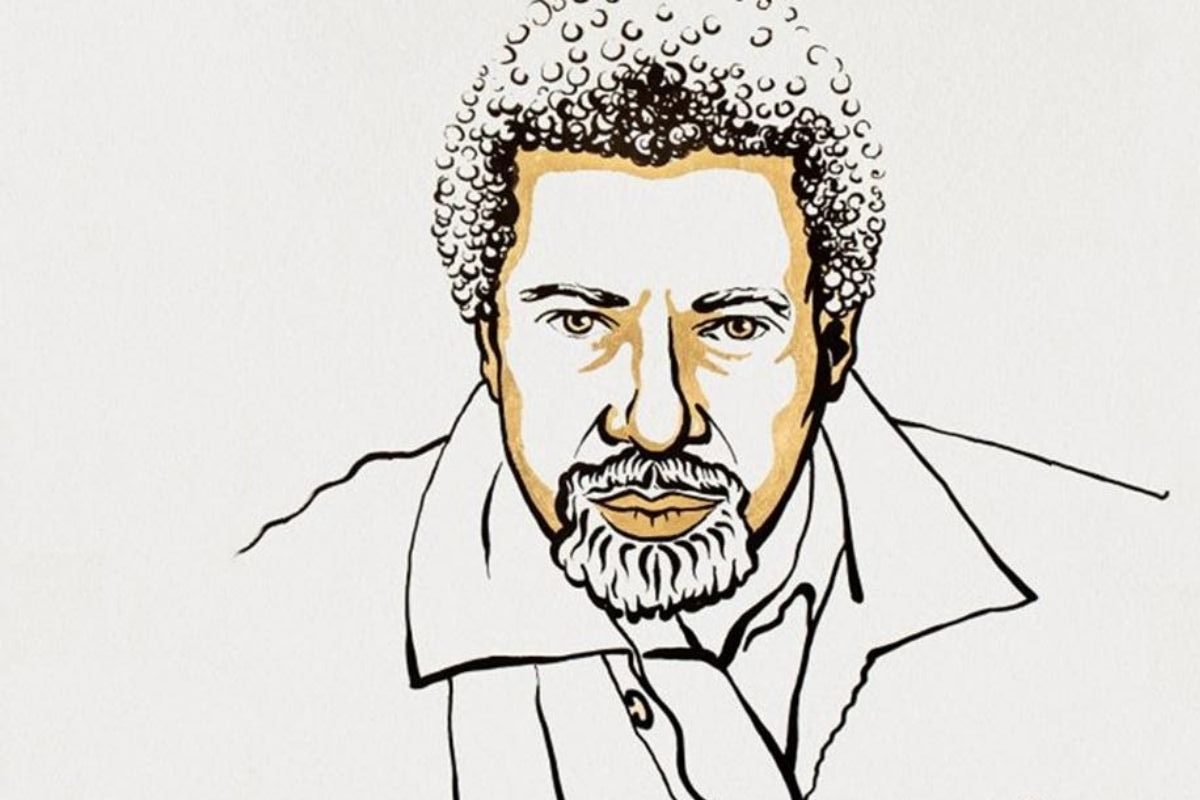 Tanzanian writer Abdulrazak Gurnah, based in the United Kingdom and author of novels such as “Paradise” and “Desertion”, was distinguished with the 2021 Nobel Prize in Literature “For his uncompromising and compassionate insight into the effects of colonialism and the fate of refugees in the gulf between cultures and continents,” according to the Swedish Academy ruling announced today in Stockholm.

Gurnah is the first African to win the award, considered the most prestigious in world literature, in almost two decades. In turn, he is fifth overall, after Wole Soyinka from Nigeria in 1986, Naguib Mahfouz from Egypt, in 1988; and South African winners Nadine Gordimer in 1991 and John Maxwell Coetzee in 2003.

Born in 1948 in Zanzibar, the writer studied at Bayero Kano University in Nigeria, then transferred to the University of Kent, where he obtained his PhD in 1982.

There he currently works as director of undergraduate studies in the English department while developing in parallel a field of research focused on postcolonialism -as well as colonialism especially related to Africa, the Caribbean and India- for which he has just obtained the Nobel.

Gurnah has prevailed in the final decision to other names that sounded like possible winners, such as the French Annie Ernaux, the Kenyan Ngũgĩ wa Thiong’o, the Japanese Haruki Murakami, the South Korean Ko Un, the Guadeloupean Maryse Condé or the Chinese Can Xue . Other authors who always appear as favorites are Don Delillo, Salman Rushdie, Adonis, Jon Fosse, Mircea Cărtărescu, Hilary Mantel and Margaret Atwood.

Which of your works are in Spanish?

Of the Tanzanian writer’s works, only three have been published in Spanish, including “Paradise” -which was nominated for the Booker Prize-, an initiation story in which Yussuf, an African boy, is constructed in relation to the injustice of European colonialism and the conflict between Muslims and Christians in the east of the continent. The novel is described as a saga, as an almost adventure story that for European readers has already known forms: Isak Dinesen and William Boyd were the comparisons used.

Is also “On the shore”, which narrates the journey of a man who arrives from an island in the Indian Ocean to Gattwick, with a simple suitcase in which there is nothing but incense. In London he has to meet another emigrant who was important in his past and who will shape his experience of migration, a theme that connects with the jury’s decision, which has linked the award to his “interest in the effects of colonialism and destiny of refugees and their relationship with cultures and continents ”.

Finally, the third title in Spanish is “Precarious silence”, about a young man who leaves Zanzibar for England, where he marries and becomes a teacher.

After the Nobel prize to the American poet Louise Glück, winner last year, the election of Gurnah consolidates the return to normality of the world’s greatest literary award, which suspended its 2018 edition and in 2019 awarded two prizes, the one late to the the Polish Olga Tokarczuk and the Austrian Peter Handke for the current year.

The Academy insists that its laureates are chosen for their literary merits and that it does not take nationality into account. But after the #MeToo scandal that forced the 2018 award to be postponed for a year, the agency said it would adjust its criteria to have greater geographic and gender diversity. “Before we had a more Eurocentric perspective on literature, now we are looking at the whole world”, said in 2019 the head of the Nobel committee, Anders Olsson.

THE HISTORY OF NOBEL TO LETTERS

The Nobel Prize for Literature was awarded for the first time in 1901, to the French Sully Prudhomme and, since then, France is the country with the most laureates (15), followed by the United States (12) and the United Kingdom (11).

In his will, Alfred Nobel stated that his prizes should be awarded to whoever “Has done the greatest benefit to mankind” and, specifically this one, who “Has produced the most outstanding work of an idealistic tendency within the field of literature”, a phrase that has undergone different interpretations according to each historical period.