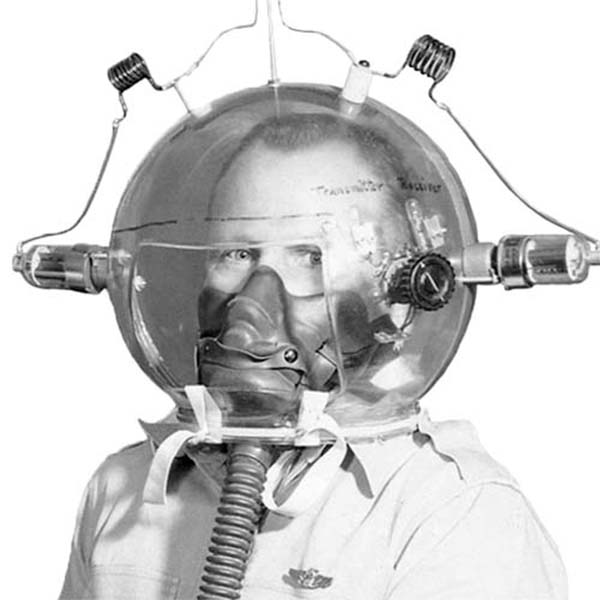 Stretched out in the soft armchair of the huge study, Gil thought about the company, that moment that denies solitude and silence. Oh yeah. A note by Ángel Vargas and Alejandro Cruz in their newspaper the day reports that “the legacy of Octavio Paz, made up of his movable and immovable property, -as well as the copyright of his works- is under the care of Mexico City, said the head of government Claudia Sheinbaum during the inter-institutional tribute that took place surrendered yesterday to the Mexican Nobel Prize for Literature on the occasion of the 108th anniversary of his birth, celebrated on March 31.

The head of government specified that the Comprehensive Family Development System, the DIF, of the country’s capital is the institution that received the patrimony of the poet and his universal heiress, his wife Marie José Tramini (1932-2018), and became his guarantor: “That is to say, we are guarantors of fulfilling, together with the National College and the National Institute of Fine Arts and Literature (Inbal), the express will of the poet that all the papers, letters, documents and private correspondence of the testator are deposited in this institution (the DIF of Mexico City), on the understanding that they cannot be published until 25 years have elapsed since the death of the testator (…) This is something important to make known today: the Paz’s legacy is in the care of the city; rest assured that we are going to do everything in our power, together with the Ministry of Culture and the National College, so that the cultural heritage of our country is in good hands and is recognized”.

Very good and thank goodness, Gilga mused. The act took place at the Colegio de San Ildefonso, behind closed doors, yes, behind closed doors, very closed, with the presence of some guests. In the ceremony, the ashes of the poet and his wife were deposited in a niche designed by the artist Vicente Rojo (1932-2021) inside one of the rooms of that historic building. Witnesses were Beatriz Gutiérrez Müller, who attended on behalf of President Andrés Manuel López Obrador; the head of government of Mexico City, Claudia Sheinbaum; the head of the Ministry of Culture (which ministry, if it does not exist?) Alejandra Frausto; the rector of the National Autonomous University of Mexico, Enrique Graue, and the writers Bárbara Jacobs and Elena Poniatowska.

If Gil understood correctly, it was a secret ceremony. Not invited to such an important event were Enrique Krauze, a friend and co-editor of Octavio Paz during the many years of Vuelta magazine; neither is the editor and curator of a large part of Paz’s work and biography, the writer Guillermo Sheridan; neither was the poet’s biographer, Christopher Domínguez, invited, nor was anyone from the magazine Free lyrics. Nice commemoration. I invite you to a tribute that will take place in a dark basement, you will receive the address soon, but do not tell anyone. Congratulations to the writers Jacobs and Poniatowska, their speeches, say the brothers, were hunky-dory for the followers of the head of government and the President. Yes they are alone! Yes they are alone! By the way, those who attended say that Rector Graue was carrying a flashlight because he stumbled in the dark with the concepts of the self-styled 4T.

Intellectuals of shaft and whip

The truth was that they were able to invite the government’s organic intellectuals to speak: El Fisgón, a specialist in Paz’s poetic work; to Pedro Miguel, who knows everything about Sor Juana; Hernández, knowledgeable about Paz’s critical work on plastic art (as Hernández calls him); or Fabrizio Mejía, controversial author of the Mexican house and his labyrinths; or, and Gil stands up, to Paco Ignacio Taibo, tattooist of all the truths of the Mexican bronze history. What or what, nothing? Jitters? Accept it: the government and its intellectuals (already, that is to say, don’t be angry with Gamés) consider the work of Octavio Paz as a plot of the malevolent, conservative right, that’s why they celebrate it in secret, and because they don’t have anyone to talk about the poet with a prodigious milligram.

By the way, Enrique Krauze has written a remarkable piece, “Peace in San Ildefonso”, which must have been the central speech when laying Paz’s ashes in that sacred place of the poet’s memory. Impossible in times in which the government and its followers hate knowledge, poetic sensibility, literature itself. Gamés insists: they are alone!

Everything is very strange, damn it, as Victor Hugo would say: “Hell is all in the word loneliness.”

yes they are alone