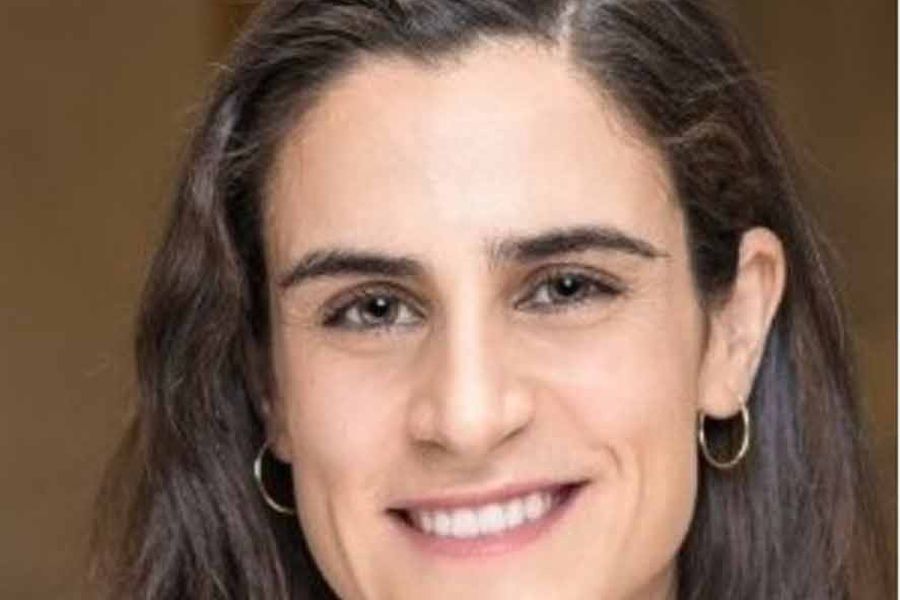 I am currently in the middle of the process of purchasing a home in Palo Alto, California. Despite having no idea about local real estate market conditions, after a couple of weeks—and several hours of exploring Zillow—I feel almost like an expert.

Those who have gone through a similar process know how useful real estate platforms are, such as Portal Inmobiliario and TocToc. These are based on users publishing properties for sale or rent and generate income based on the advertising they sell on their website.

A few years ago, Zillow decided to expand its business in the real estate sector, taking advantage of its expertise and the large amount of data generated by the platform. A key aspect was the Zestimate: an algorithm that the company has been developing for more than 15 years and that provides, according to them, a fairly accurate estimate of the property’s market value. Based on this, they founded an iBuyer, which is a company that uses technology to generate an instant offer on the property. Zillow Offers aimed to come in with a massive house flipping model: buy houses fast and with low administrative costs by basing the decision on their algorithm, with the goal of doing a couple of fixes on them and selling them for a margin in the short term.

However, a few weeks ago the Zillow Group announced losses of 881 million dollars in its company Zillow Offers, along with the decision to permanently close that wing of the business and the massive dismissal of a quarter of its workers.

Some say that data is the new oil, and that artificial intelligence is driving a new industrial revolution. How could the company with the most data in the real estate industry be so wrong, then?

The business model had, in my opinion, a structural flaw: while the algorithm was very good at predicting prices, the decision rule for bidding ignored one of the most classic market failures: asymmetric information.

More than 50 years ago, the economist George Akerlof published a famous article that would lead to his winning the Nobel Prize in Economics 30 years later. The example that Akerlof plans is very simple. Imagine the car resale market. Half of the used cars work perfectly: they have never had even the slightest fault. The other half, however, fails within a few miles of riding, and the cost of fixing it makes it lose half its value. The owner of the car knows exactly what type his car is. However, for an outside buyer, who can only do a couple of test drives, it is impossible to distinguish whether the car he is about to buy is of high quality or a “lemon”, as Akerlof calls them.

We all know that there are houses that, despite being large, well located, etc., are difficult to sell: their architecture is not very harmonious, they have noisy corners, or other aspects of their value that are still difficult to capture in data. Zillow knew his algorithm had a margin of error, but they were targeting volume of business and low costs, and this error was built into his decision rule for pricing bids. What they did not take into account is the problem of lemons: if the owner knows the value of the house, he will only accept Zillow’s offer in cases where the algorithm is wrong “up”, completely destroying the business model .

An interesting fact: it was not easy for Akerlof to publish this article. On the first two attempts it was rejected as trivial: the result was so obvious that it did not deserve to be printed. However, 50 years later, the problem with lemons is more relevant than ever.

Zillow and lemons – The Third