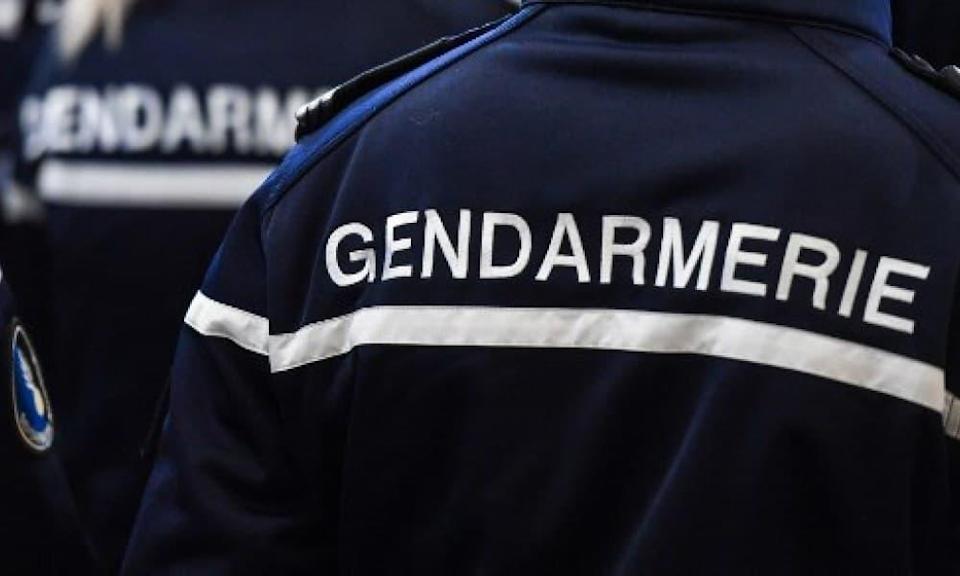 Who attacked Robert Drouvin and Marianne Kubala? Who could have blamed this uneventful octogenarian couple who have been living in Vernou-sur-Brenne for a few years? For 18 years, the question has very often come back to the minds of the inhabitants of this small town of 2700 inhabitants in Indre-et-Loire. The justice reopens the file to try to elucidate this business.

“The Drouvin-Kubala case is a real Cluedo, it’s a case with several leads”, summarizes Me Marc Morin, lawyer for a man implicated at one time in this case.

On August 9, 2004, the housekeeper of Robert Drouvin, 84, and Marianne Kubala, 83, discovered the two bodies. He had his head smashed by a blunt object. She is hidden by a pile of wood, she died of suffocation. Around these deaths, many mysteries.

On the day of the discovery of the bodies, the gate of the residence of the couple, away from the city, was open. He hadn’t been forced. Nothing usual for these retirees who usually live cut off. Robert Drouvin was also obsessed with security. Many ‘no trespassing’ signs were displayed around the garden. A watchtower, to observe wildlife, he said, but also a security system and numerous alarms were installed all around the nine-hectare property.

Investigators quickly evacuated the trail of a prowler or a burglary gone wrong. No burglary, no theft was observed in the house. Same for suicide. We know that Robert Drouvin was in conflict with the local hunters whom he forbade from hunting on his land. He frequented private hunts, but hated poachers. The investigations focused on this track, in vain.

Eyes then turned to the couple’s entourage. Robert Drouvin, from a bourgeois family settled in the North of France, had settled in Indre-et-Loire after leaving his wife and children in 1962 for the ex-governess Marianne Kubala. A suspected time, the victim’s son was finally cleared. A neighbor was for a time in the sights, he was apparently in conflict with Drouvin, a former GDF engineer retired since 1975, for a technological patent story.

The man had also put himself in a delicate situation during his hearings by the gendarmes, returning to the disposition of the bodies during the discovery. Elements that were only known to the murderer. Several months later, a clairvoyant presented herself to the gendarmerie claiming that one of her clients had attributed the crimes to himself. The customer was none other than the neighbor, who for lack of evidence was never worried.

The murder weapon has never been found, the death of Marianne Kubala also remains mysterious. If the autopsy concluded to death by suffocation, his body showed no signs of strangulation or suffocation. It’s as if she was scared to death. The imprint of a sole discovered in the couple’s house could not help guide the investigation. Only six pairs of the shoe to which this print belonged were sold in France, including one at a market in Amboise, a few kilometers from Vernou. But the buyer had paid in cash.

In addition, many traces of mixed DNA were found, but their exploitation was never able to advance the investigation.

“In Vernou-sur-Brenne, this case is in everyone’s mind, reports Me Marc Morin. It’s quite distressing for the inhabitants because they don’t know who the murderer is. But they have the feeling that it’s someone one geographically or family close.”

Today, the case of the double murder of Vernou-sur-Brenne, whose instruction was closed in 2012, is one of the 37 cases being investigated the judicial center specializing in unsolved and serial cases based in Nanterre. “The progress of science will perhaps make it possible to exploit the DNA discovered at the crime scene”, estimates a source close to the file to explain that this file has been selected by this new jurisdiction.

The case of the murder of Robert Drouvin and Marianne Kubala also has the particularity of being a case of the murder of a couple. It is in fact one of the criteria retained by the specialized center to prioritize the cases he will deal with. If priority is given to cases which involve a seriousness of the crimes, “the criterion linked to the number of victims for a single episode” is also retained, said the Nanterre public prosecutor last week during a press briefing. .

18 years after the double murder of Vernou-sur-Brenne, justice reopens the file