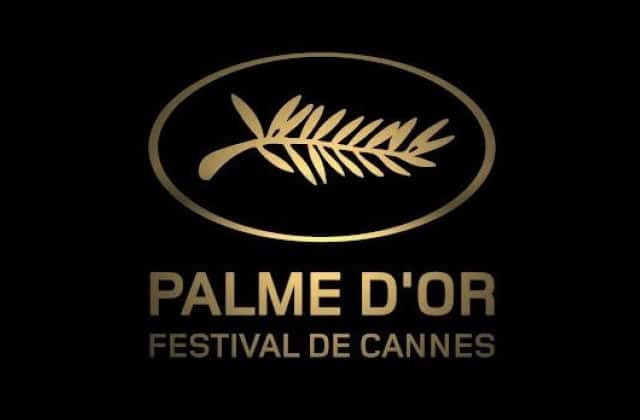 Kalindi loves the Cannes Film Festival. So she honors 3 films that won the Palme d’Or, in her classic of the week to shine in society.

You may have noticed: the 2018 Cannes Film Festival is over.

And Cannes, these are not that grandiose dresses, breasts in the wind, fashion faux-pas and political messages!

It is above all a competition with global resonance, which allows new talents to emerge, and to reward others who are already well established.

Every year, a Palme d’Or is awarded to the “most deserving” film by the official jury of the festival. And this year, it’s A family matter by Kore-Eda Hirokazu, who won the Palme d’Or at the 71st Cannes Film Festival!

Sometimes criticized, the choices of these judges of a time are decisive for the future of a work and the people who created it.

Receiving a Palme d’Or is a consecration, a great reward that marks a turning point in the career of film crews.

Basically, having a Palme… it looks good on the CV.

I always follow the competition very closely, and go to the theaters to see the winners as soon as they are released in theaters.

Thus, some have marked my life. I wanted to dedicate a little piece of paper to them today in a somewhat special “classic of the week”!

Created by Swedish director Ruben Östlund, already behind the prodigious Snow Therapy, The Square is a UFO.

Before discovering it in theaters, I had only seen the poster. Impressive, she set the tone: The Square was going to shake me. 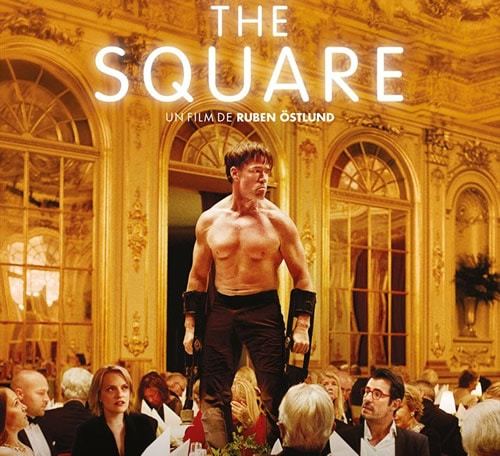 2h25 after the start of the film, I came out stunned. I had witnessed something different.

To everyone’s surprise, this Swedish film with a very American cast left in 2017 with the Palme d’or. However, this only guaranteed him a timid success in theaters…

Christian is a divorced father who enjoys spending his time with his two toddlers. Curator of a contemporary art museum, he is preparing a new exhibition: The Square.

This installation aims to remind visitors that they must watch over their neighbour. Altruism is what the hero promotes, but not always what he applies. 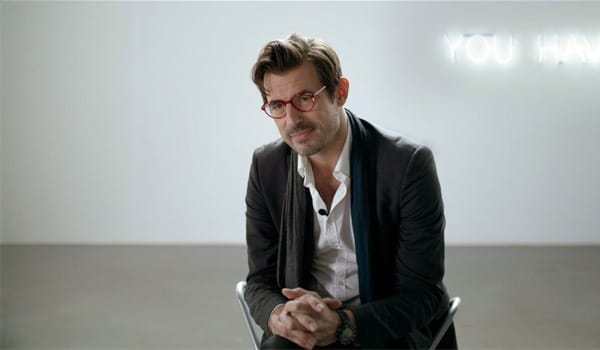 The director revealed what intentions are behind his title:

“The title of the film, The Squaretakes its name from an art project we exhibited at the Vandalorum Museum in southern Sweden.

This exhibition, which illustrates the ideal of consensus that is supposed to govern society as a whole, for the good of all, has become a permanent installation in the central square of the city of Värnamo. »

“If one is at the location of Le Carré, it is his duty to act – and react – if anyone needs help. What is new is only the way we have chosen to evoke these values.

The square is a space with altruistic values, founded according to the ethics of reciprocity common to almost all religions (the “golden rule”: do to others what you would not like them to do to you). »

A meaningful title, therefore, for the ambitious and demanding filmmaker.

Winter Sleepthe calm of the heights and the human storms 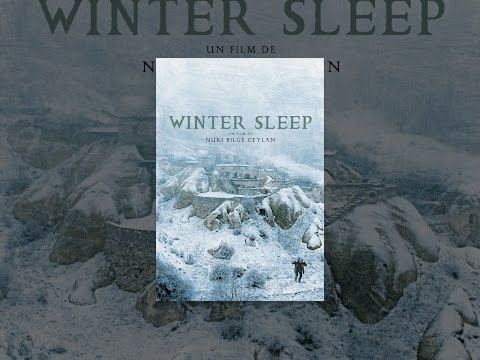 In 2014 came out Winter Sleepwhose trailer was already enough to put my hairs.

Afraid of being disappointed, I slipped into a movie theater as soon as the film was released. Delight: I was wrong to be worried!

There, few people, and a sometimes hostile nature that forces humans to take refuge at home during very cold winters.

Aydin, a retired actor, is the husband of the very beautiful Nihal. In love, they are no longer really… 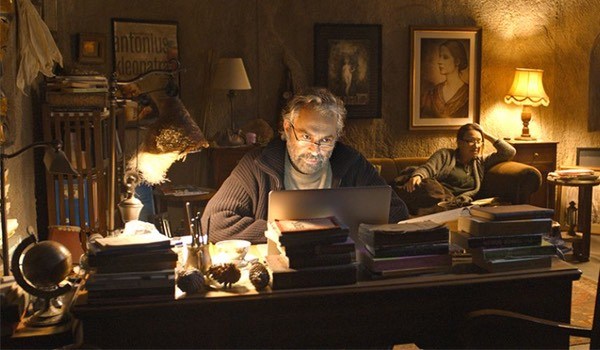 Together, they run a small hotel which serves as their refuge, as the snow covers the steppe, in thick and threatening layers.

Locked up with Aydin’s sister, the couple is torn apart…

Winter Sleep figure easily in my top 10 most beautiful films of the decade.

First for his dialogues, so honest that they seem improvised, then for the power of his story. The human drama that jostles the two former lovers is that of all couples.

What do we do when time passes, and love fades? Can we backtrack? Can we live with someone towards whom we only have resentment? How does one live recluse, where there is nothing to deceive the boredom, and the anger?

The tragedy of Aydin and Nihal is one that hides behind many doors. But in the grandiose landscapes of this distant Turkey, everything takes on the air of tales, of fables for adults who have lost their illusions. 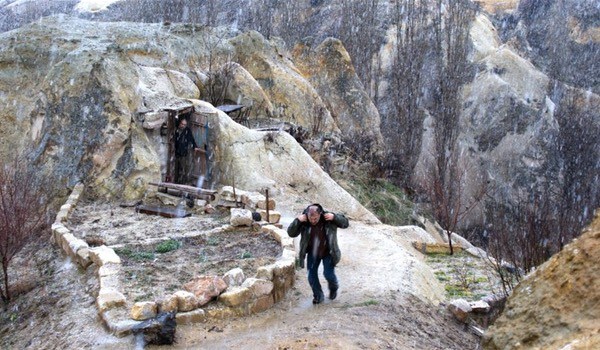 Nuri Bilge Ceylan did not just realize Winter Sleep. He scripted, co-produced and edited it.

A habit for the filmmaker who had also put on several hats for his previous films: Once upon a time in Anatolia, The Three Monkeysand Climates !

Nuri Bilge Ceylan won the 2014 Palme d’Or, but it wasn’t the first time he walked the Croisette with his elegant step.

It was even at Cannes that he made himself known by presenting Kozaa brilliant short film that launched his career.

Basically, the guy took out a subscription. 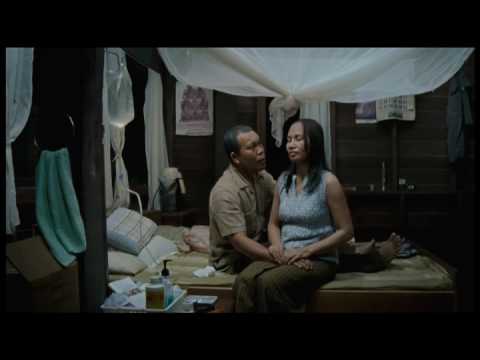 Apichatpong Weerasethakul dares all the time. It pushes the boundaries of storytelling.

The gossips will say that it especially pushes the boundaries of boredom. I give them wrong, even if this cinema can be very slow!

Uncle Boonmee is particularly so, but it is to better express the wisdom of the hero, and the extent of his patience. 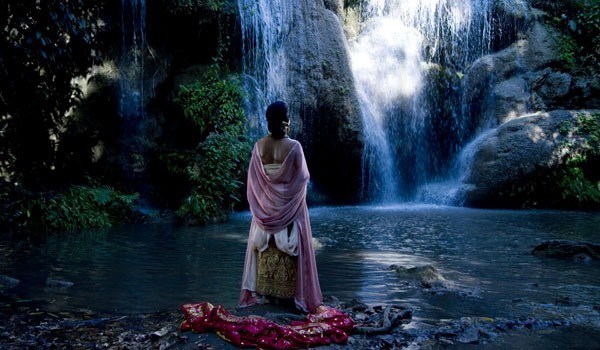 Uncle Boonmee, is the story of a man who suffers from kidney failure. His sister-in-law visits him on the family farm because she knows he doesn’t have long to live.

Jen discovers the hard work of man, punctuated by the honey harvests and the care given to the bees.

One evening, on the veranda, Boonmee’s late wife appears. Follows Boonmee’s missing son, transformed into an ape, then a ghost primate.

This fantastic fable can seem a bit harsh at times. A little difficult to access perhaps. But it is included in the list of precious films, which deserve a long life under the warm sun of your heart. 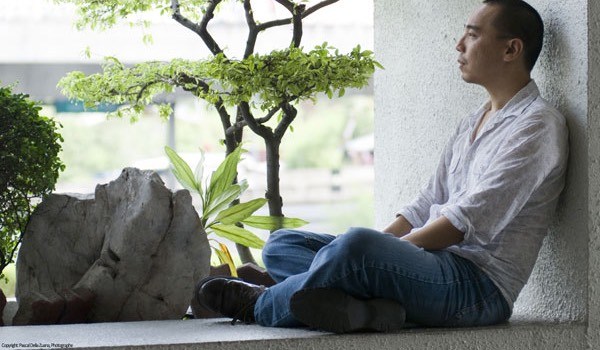 “I happen to have grown up with a type of cinema that, like Boonmee’s character, is dying out.

Uncle Boonmee is a tribute to where I come from, and to a certain type of cinema that I grew up with. No one in Thailand makes this kind of cinema anymore.” old “.

So I wanted to maintain a balance between the abstraction of death and a form of simplicity and naivety, a childlike approach to cinema. »

Without understanding all that he means by ” a cinema I grew up with because I know very little about Thai cinema of the 70s and 80s, I think the director expresses the desire to transcribe a certain nostalgia in his work.

A candor too, perhaps…

And it shows on screen. 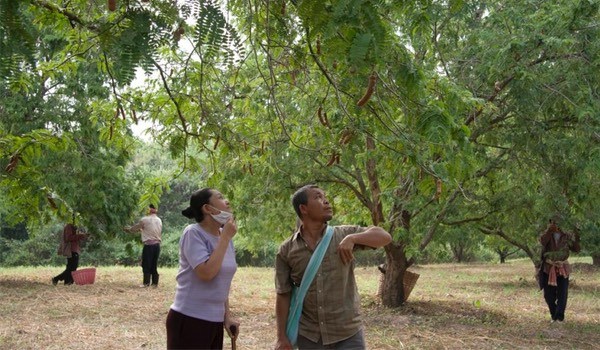 Wonderful, Uncle Boonmee is in every way, and in the literal sense of the word. Indeed, its creator went to draw from the tales of the Northeast and from old comic books to feed its narrative and give depth to its characters.

The director speaks in particular of reincarnation and explains:

“We must also consider the figure of the hybrid human, engendered by an animal, and who cannot return to a normal world.

It doesn’t come from a specific film, but I’ll allow you to think of Jean Cocteau’s Beauty and the Beast, if you wish”. 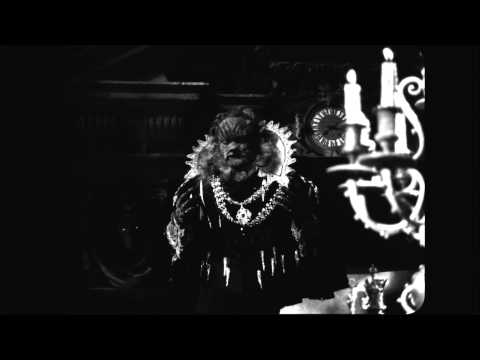 Well, all that is very cinephilia and company, but regardless, what must be remembered is the symbolic and inspiring power of‘Uncle Boonmee !

Here is my big sturgeon, on this I wish you the best of Sundays revising your Cannes classics.

Read also : Oscar, the French comedy of the week to shine in society