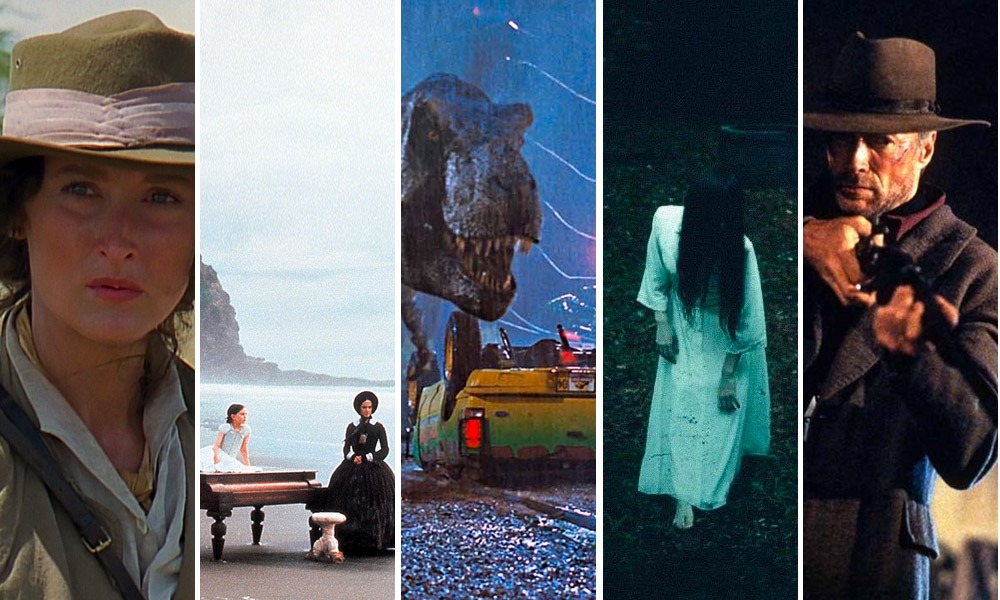 Let’s go ! The Lumière Festival was officially launched this Saturday. For a week, the cinemas and theaters of Lyon will screen numerous masterpieces of the 7th art. The opportunity to perfect your film culture.

The peculiarity of Festival Lumière is that unlike other film festivals, it is not new products (even if there are a few) that are presented but many films that have already been released. According to the directors and actors invited or celebrated, the program allows you to immerse yourself in the fascinating history of the 7th art which, let us remember, was born in Lyon. So here are 5 classics that you absolutely must (re) see during the festival.

Adapted from The African Woman, the autobiographical novel by Karen Blixen, this film by Sidney Polac, released in 1985 is a real fresco both intoxicating and melancholy carried by a fabulous Meryl Streep and Robert Redford. The film won 7 Oscars

The pitch: Karen, a young Danish aristocrat, joins her husband in Africa in a coffee plantation. As the First World War breaks out in Europe, she will fall under the spell of Africa and an adventurer.

Why do we have to see it again? For his sublime images and for his totally captivating music. The soundtrack composed by John Barry is often considered one of the best that has ever been composed.

See where and when it is projected

Jane Campion’s piano lesson, Lumière Prize for this edition, is one of the films that marked the history of cinema. The famous image of the piano washed up on the beach is now one of the eternal clichés of the 7th art. It is the first film directed by a woman to obtain the Palme d’Or in Cannes.

The pitch: Ada, accompanied by her daughter, comes to New Zealand to marry a settler with whom she only exchanged by mail. The latter welcomes her but does not allow her to take her piano with her, which fails at a neighbor’s. The latter offers to give him back key by key against some special attentions.

To see him again? Because it will be screened during the closing ceremony of the festival in the presence of the director.

After the romantic films, make way for the ugly beasts who disappeared 65 million years ago. In 1993 Steven Spielberg decided to revive the dinosaurs in an epic film based on a novel by Michael Crichton. It is THE film that is tipping the world of cinema into the era of digital special effects. Blowing viewers with the realism of the scenes, the film exploded counters at the box office and became the biggest cinematic success of all time. He was overtaken 4 years later by Titanic.

The pitch: On an island off Costa Rica, a billionaire designs an amusement park by bringing dinosaurs back to life with their DNA. A group of scientists have the privilege of visiting the park before it opens. Nothing is going to go as planned.

Why do we have to see it again? Because the scene of the tyrannosaur attack under the storm is still paralyzing almost 30 years after its release.

Released in 1998 in Japan, Hideo Nakata’s Ring quickly became a cult film. and the ghost of Sadako entered the pantheon of horror on the same basis as the killer of Scream or as Freddy Krueger. While many remakes and sequels have been released following its success, nothing beats the dread and unease generated by the original film.

The pitch : a journalist investigates the deaths of several teenagers. A rumor quickly surfaced. A videotape would trigger the death of the people who watch it.

Why do we have to see it again? To remember that in the cinema you don’t need violence and blood to create unbearable tension and anguish (hello Squid Game).

👉See where is when the movie is screened

It is one of Clint Eastwood’s best-known films as a director and actor. This western has nothing to do with the films in which the American actor played at the beginning of his career. Darker and more serious, it shows to see the famous period of the American West under a more realistic and more violent eye. The film won 4 Oscars.

The pitch: So tidy, widower with two children, William Munny, a former outlaw, is offered a plan under the background of bloody revenge and huge reward.

Why do we have to see it again? To change spaghetti westerns

We hope that this selection will have made you want to take a look at the Lumière Festival. Do not hesitate to complete the article by adding in comment your own favorites in the programming.

5 cult films you must watch again during the Lumière Festival