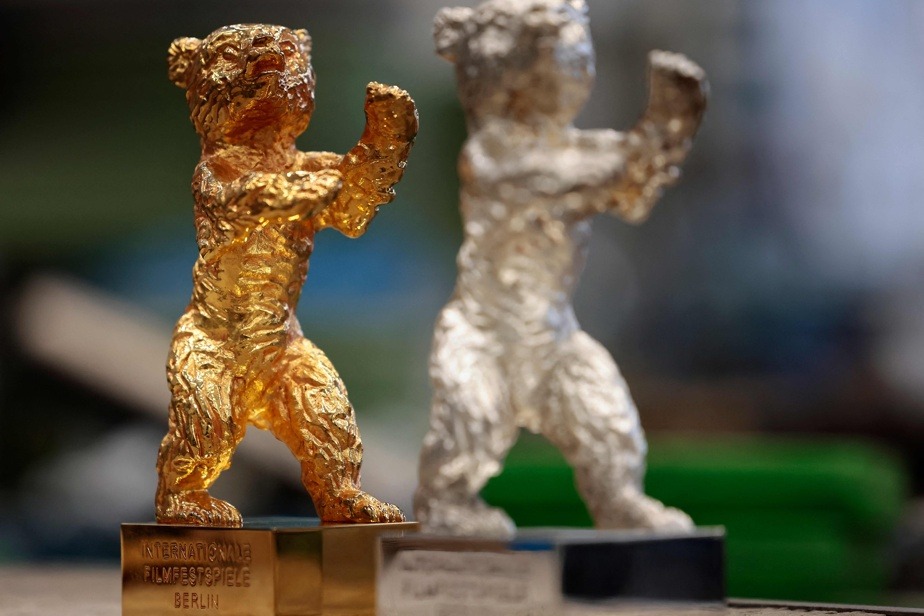 (Berlin) The winners of the 72and Berlinale will be unveiled this Wednesday, just six days after the festival opened. It is always improbable to make predictions at festivals, but as such a special edition is about to end, held in unprecedented conditions, the exercise, this time, is practically impossible to do.

For years, the Berlinale has stretched over ten days in the middle of February. When the Omicron wave overwhelmed the world three months ago, the organizers wanted to save the day by nevertheless holding the festival face-to-face, under the most normal conditions possible, but in a reduced version. Hence, this Wednesday, the last day, already, of an event which will continue until Sunday for Berlin moviegoers.

Does this mean that Denis Côté could win the highest honors thanks to A summer like this ? In his three-star review published by the British newspaper The Guardian, Peter Bradshaw says it wouldn’t be impossible, given what the history of the Berlinale has taught us. “Juries in Berlin have an interest in conflicting works and transgression. My hunch is that this movie might just win the grand prize. »

Apart from this “hunch” of the journalist, practically no substantial rumors circulated. There are several reasons for this lack of buzz. At all the major festivals, Cannes, Venice, Toronto and a few others, festival-goers usually flock to the special daily editions published by specialized newspapers (variety, The Hollywood Reporter, screen, French Film especially). With, often, these famous grids where the moods of international journalists are listed. However, there is none of that in Berlin this year.

As health restrictions are very strict (daily antigenic tests for adequately vaccinated professionals and journalists, wearing an FFP2 mask – the equivalent of N95 in Europe – at all times in indoor places), many festival-goers reduce their contacts to the strict minimum, with , as a result, conversations between colleagues are rarer, or very brief. Difficult, in these circumstances, to have a general idea of ​​tastes and colors. Even in normal times in Berlin, screenings for the press rarely elicit reactions. While in Cannes, applause and boos, often both at the same time, are commonplace. There is thus no clue on this side either.

The advantage of this absence of buzz ? The unveiling of this prize list will be a total surprise, both for festival-goers and for artisans.

Moviegoers of the 1970s and 1980s remembered the films of the brothers Vittorio and Paolo Taviani, a famous duo whose works were celebrated at the biggest film festivals. In 1977, Padre Padrone earned the filmmakers the Palme d’Or at the Cannes Film Festival. Five years later, the Grand Jury Prize was awarded to The night of San Lorenzo. Their track record in Berlin is just as brilliant, even winning the Golden Bear in 2012 thanks to Caesar must die.

Almost four years ago, Vittorio, the eldest, passed away. Paolo, 90 years old, came to present Tuesday at the Berlinale the first film he shot solo, which he obviously dedicates to his missing brother. Leonora addioin the running for the Golden Bear, is a chronicle built around Luigi Pirandello, a famous author who inspired filmmakers Kaos, Sicilian tales (1984) and Kaos II (1998).

The first part, shot in black and white, takes the form of a funeral road movie, while in this year 1936, the ashes of Pirandello must be transported from Rome to Sicily to be buried there. This evocation of the era of Italian neo-realist cinema is riddled with a few winks and recalls how much the Taviani were interested in the stories of their contemporaries. The second part, in color this time, is an adaptation of a strange short story that Pirandello wrote shortly before his death.

The very structure of Leonora addio in fact a film that is a little wobbly, but one can only be moved by this unexpected offering, delivered by one of the most important craftsmen of Italian cinema.

72nd Berlinale | A festival without buzz