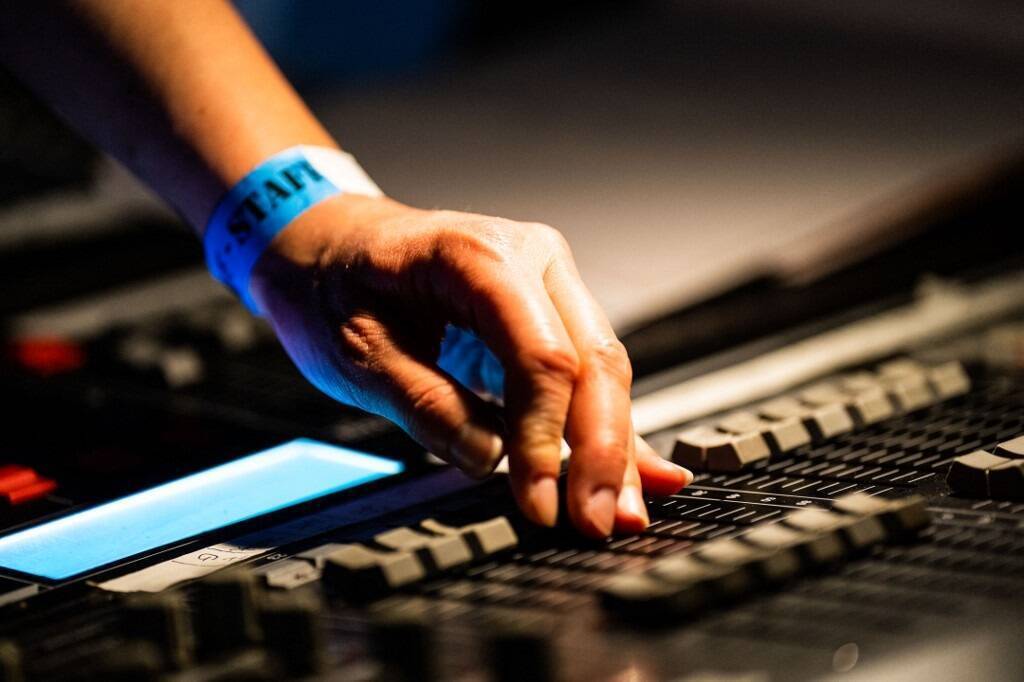 However, alongside these encouraging results, we note, in this publication of the department of studies, forecasting, statistics and documentation at the Ministry of Culture, the persistence of significant disparities, such as the pay gap between men and women or the low proportion of women accessing artistic consecration.

Obviously, the “ account is not there yet ” in terms of parity, believes Agnès Saal, senior civil servant for the social responsibility of organizations at the Ministry of Culture, who calls for intensified actions in favor of equality.

For several years, one of the major trends noted by the Observatory is ” the growing feminization of cultural professions “says Laure Turner, deputy head of the department of studies, forecasting, statistics and documentation at the Ministry of Culture. Behind this encouraging data, however, the figures show that ” if women are in the majority in cultural higher education where they represent 2/3 of the workforce, this proportion is not found in employment where they reach 45% of the workforce “.

Regarding the sectoral distribution, it is noted that female representation is still very insufficient among architects and visual artists. But some professions in the field of heritage and documentation are increasingly feminine (32% of heads of territorial services approved in preventive archeology are women in 2022 compared to 25% in 2017) or already feminized (41% of directors of archives departments in 2022, 43% of women run museums in France (excluding national museums) in 2022).

On the other hand, pay inequalities remain persistent between women and men. In 2020, a wage gap of around 12% is thus observed in the entertainment and audiovisual professions.

With regard to management positions, the situation is mixed “, analyzes Ludovic Bourles, project manager at the Deps-doc. If women are only 30% to be directors within the Ministry of Culture, on the other hand, they represent 47% of middle management and 41% are at the head of the regional directorates of cultural affairs (Drac) “.

As for operators of the Ministry of Culture, the statistician notes that they are 38% at the head of cultural establishments in the performing arts and almost on par with their male counterparts in higher education establishments.

With the notable exception of literary prizes where “ they represent 46% of the winners between 2020 and 2021 women still have too little access to artistic rewards. ” Cinema is a good example of the poor representation of women, only two of them, Jane Campion and Julia Ducournau, having received the Palme d’Or at the Cannes Film Festival. says Camille Bres of the Corporate Social Responsibility Mission. Same observation for the theater where theyhave only 8% to have received the Molière for best direction in the last decade “.

On television, the share of women presenters, experts and journalists is increasing between 2016 and 2020 with data that is equal between public and private channels. And – another positive signal – in 2020 we see an increase in the presence of women during peak viewing hours.

Publication coordinated by the Department of Studies, Forecasting, Statistics and Documentation (Deps-Doc) of the Ministry of Culture

An original initiative of the Ministry of Culture, the equality roadmap has been intended, since its launch in 2018, to take stock of the actions carried out in favor of equality and to outline future prospects.

In 2022, the roadmap returned to three major trends. ” First of allexplains Agnès Saal, senior civil servant for the social responsibility of organizations at the Ministry of Culture, awareness of inequalities is now general. Then, tools are now implemented in all cultural structures. Finally, the policy undertaken conditions public aid on the sustainable consideration of sexual and sexist prevention measures within several cultural sectors: cinema, audiovisual, video games and digital creation, books, music, performing arts and visual arts. “.

Among the tools recently created, the AlloDiscrim-AlloSexism listening unit, set up by the Ministry of Culture, is well known to women who do not hesitate to use it, a sign of ” relevance of this new instrument in the fight against sexual and sexist discrimination “.

Like this listening unit, the Ministry of Culture aims to “ deploy these different tools with even more determination and voluntarism “, pleads the senior official, who is pleased with the quality of the statistical data provided. ” The ministry is a pioneer in the provision of gender datashe points out. This is an original approach that the other departments are closely following. “.