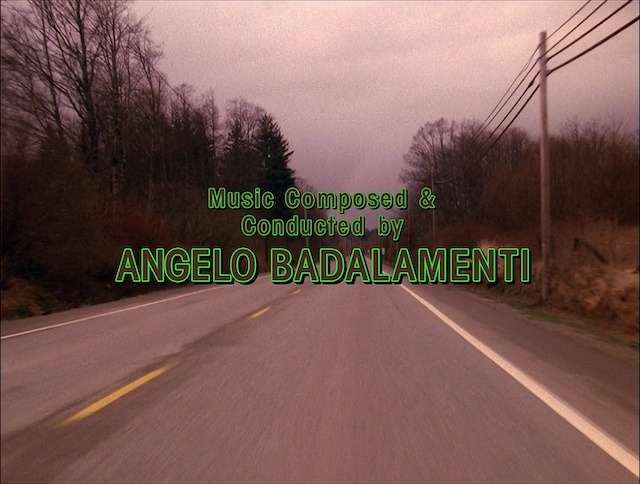 The American composer Angelo Badalamenti, faithful collaborator of David Lynch, died on December 11 at the age of 85. 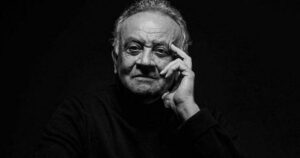 It was from his childhood that the young Angelo Badalamenti, born in Brooklyn on March 22, 1937 into a family of Italian origin, discovered music. He learned the piano at the age of eight, an instrument which he continued to practice during his studies.

Graduated from Manhattan School of Music where he studied composition, he began his career by making arrangements for renowned artists such as Nina Simone or Shirley Bassey.

Badalamenti’s work as a composer for the cinema began with relatively confidential projects, such as Gordon’s War by Ossie Davis and The law and the mess by Ivan Passer. But it was his meeting with David Lynch, on the set of blue-velvet in 1986, which allowed him to make himself known. The filmmaker then asked him for a score in the style of the Russian classical composer Dimitri Shostakovich. The film earned an Oscar nomination for Best Director to David Lynch, and allowed Badalamenti to get noticed.

If he is working on half a dozen films in the meantime, including the third installment in the horrific saga freddie in 1987, it was his reunion with David Lynch that again allowed Badalamenti to make an impression.

The year 1990 thus led him to work not only on Sailor and LulaPalme d’or at the Cannes Film Festival, but above all on Twin Peaks. For this cult atypical detective series, taking as its setting a small fictional town lost in the mountains, he delivers a score filled with an insidious tranquility, behind which anxiety reigns. Perfectly in the image of the show, which gradually reveals the dark secrets of the inhabitants of the city, music is a key component of Twin Peaksand remains perhaps one of Badalamenti’s most significant works to this day.

If it is above all his partnership with Lynch (of which he composes all the soundtracks with the exception of that ofInland Empire) that emerges from his work, Badalamenti has also collaborated with other notable directors, notably Jean-Pierre Jeunet (The City of Lost Children in 1995 and A long engagement Sunday in 2004), Paul Schrader (The Eternal Lovers in 1999, Auto Focus in 2002, Dominion: Prequel to the Exorcist in 2005) and Danny Boyle (The beach in 2000).

Throughout his career, he has also had the opportunity to associate with renowned artists from the music scene, such as David Bowie, Paul McCartney, the Pet Shop Boys, LL Cool J and the group Anthrax.

This great artist died in his family home in New Jersey at the age of 85, five years after his final collaboration with David Lynch for Twin Peaks: The Return. A great way to end one of the most significant composer/director collaborations of recent years.