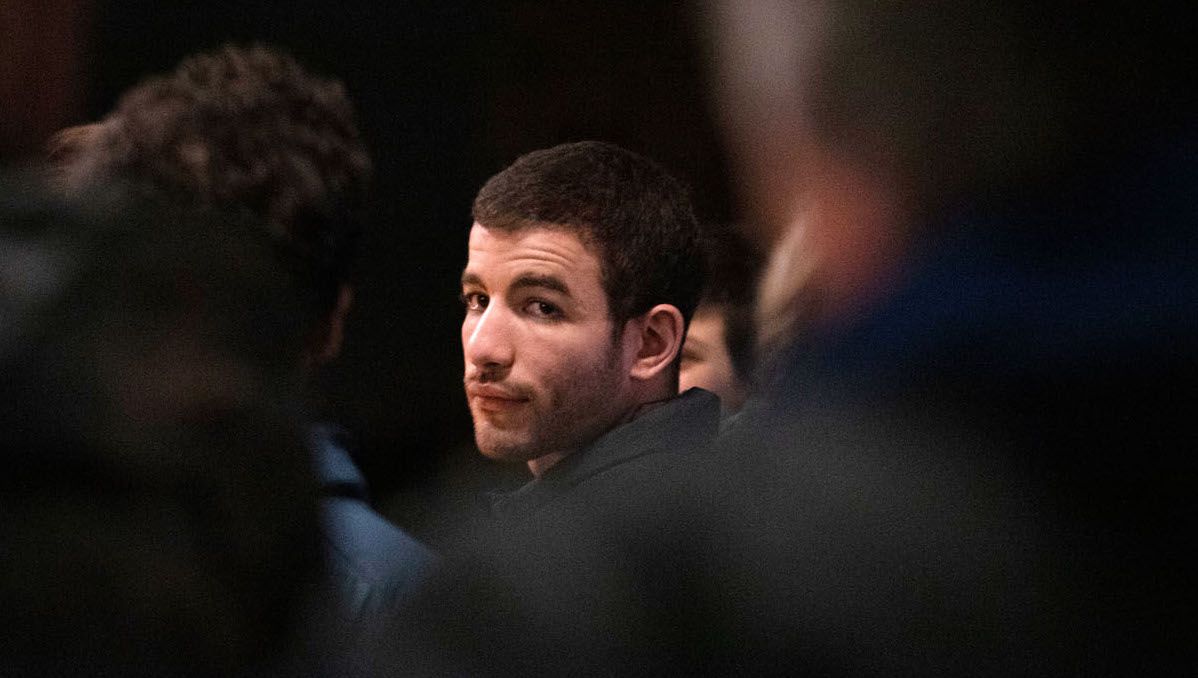 The director who won the 2008 Palme d’Or for “Between the Walls” reconstructs the career of writer and blogger Mehdi Meklat who, on the rise, is overtaken by old tweets which have earned him a brutal fall. Critics of “Masque & la Plume” generally welcome a subtle adaptation of the case.

The film presented by Jérôme Garcin

The director of “Between the walls”, Palme d’or at Cannes 2008, seizes on a case that caused a scandal and which we remember in 2017. Mehdi Meklat, who had grown up in Saint-Ouen, who had enjoyed the heyday of the Bondy Blog with her boyfriend and who had become a columnist on France Inter on Pascale Clark’s show and had published a novel. We swore by them at the time until the day when the anti-Semitic, racist, sexist, homophobic tweets that Meklat had published between 2011 and 2015 under the pseudonym of Marcelin Deschamps were broadcast. This was the beginning of his downfall.

In the film, Meklat is named Karim and his nickname is Arthur Rambo. We see him succeed before falling with the revelation of the tweets embedded on the screen by Laurent Cantet, before being condemned by his editor, by his friends from immigrant backgrounds, by this popular and media court.

“I really like the way that Laurent Cantet has of reconstructing the reality of this story, mixing in something romantic. Here is the story of a fall with a gigantic staging that captures very little but whose cutting brings the very oppressive side of the character and the situation.

We descend along the social ladder that he has climbed until we come to this moving scene with his mother, the heroine of the book, which has earned him so much success, and who discusses with him. Suddenly, there is something that comes from the class defector that Laurent Cantet dissects in a masterful way”.

A great film with a great actor, who is based on the facts, who does not judge, with a very well thought out choice.

“It’s really a film that left me quite perplexed when it came out, but which matures and feeds the debate passionately. It’s the best example of a film-dossier of the screen which tries to mix both a x-ray of the time and a form of existential wandering.

This balance that he tries to achieve between speech and feeling is very complicated because it is a question of exploring a gray zone of society without ever giving solutions, with a class defector.

Sometimes, the speech takes a little too much space on all these other moments when life takes precedence and lets the mystery hover which passionately feeds the debate.

“We have the feeling that this guy who denied, realizes the gravity of his actions and the words that have meaning. It’s not so much the question of how two personalities so different live together in the same body, but well how this guy hides from himself”.

“All of his work is really a diverse reflection on our times. Yet I felt a certain unease about the way he deals with this subject with a character that remains opaque. The ending is a little too explicit and sentimental. The end diverges from the initial register of the film”.

🎧 Listen to all the reviews exchanged about this film on the set of the Mask and Feather :

“Arthur Rambo” by Laurent Cantet: “a masterful adaptation” of the case according to “Le Masque”