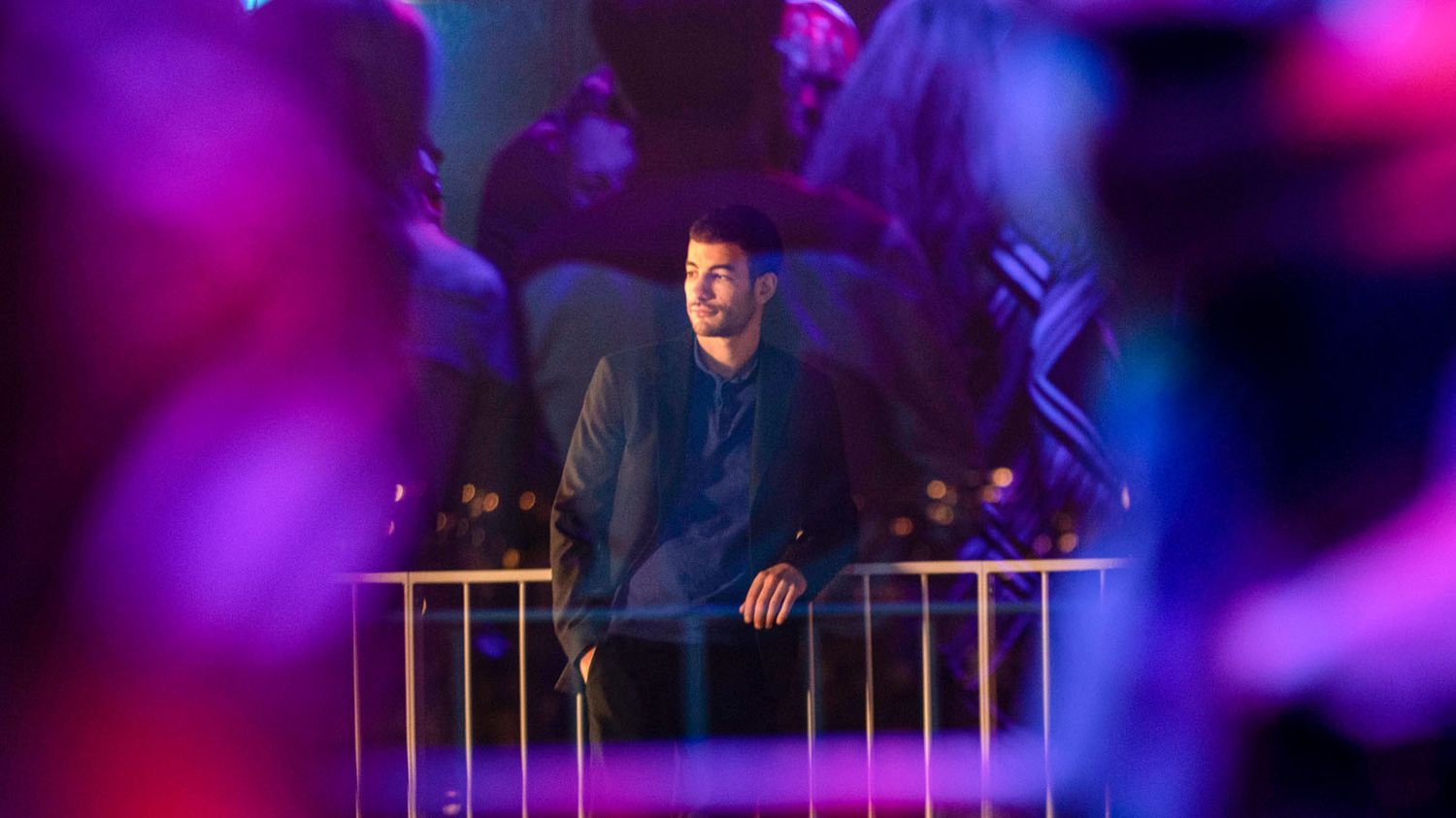 After the Roman affair in The timetable (2001), director Palme d’or 2008 for Between the walls Laurent Cantet looks at a new true story in Arthur Rambo which comes out Wednesday, February 2. In 2017, the columnist of the Bondy Blog and writer Mehdi Meklat, praised for his defense of the inhabitants of the estates, hit the news by revealing the racist, anti-Semitic, homophobic and misogynistic tweets that he published under the pseudonym of Marcelin Deschamps. The director prefers to put into equation the mystery of a troubled personality, rather than to solve it.

Coming from a city in Ile-de-France, Karim D. has just published a first book which has met with stunning success both with the public and with critics. Now a member of the Parisian seraglio, he is accused on Twitter of distilling hate messages on the social network under the pseudonym Arthur Rambo. Having become the pet peeve of the environment in which he had just entered, from his partner, his friends, to his brother, Karim is confronted with himself by trying to justify his remarks as an act of political creation.

As in The timetableLaurent Cantet explores in Arthur Rambo a split personality. In the first film, Jean-Claude Romand pretends to be a WHO official who will end up murdering his wife, children and parents, once the pot of roses is discovered. In the second, he shows a man whose consensual image is tainted by contradictory and divisive remarks, far from what he represented. In both cases, labyrinthine mythologies are caught up in a process that goes beyond them.

Laurent Cantet takes his subject head on and asserts the part of fiction that he breathes into his story. It is in no way a biopic, and stands out from the true story while keeping the fundamentals. The documentary form would have been more relevant if he had wanted to be absolutely faithful to it. It is the romantic part contained in the Meklat affair that interests him, in what it reveals about human complexity. Isn’t mystery the engine of fiction?

The director becomes an observer, without ever attempting to identify with his character, with an almost puritanical exterior gaze. He exposes a case and offers it to the active spectator, creator of his own opinion. The good questions are those which have no answers, but which question. This distancing constitutes the quality and the limit of the film, which gains in reflection, while losing in emotion. A very constructive coldness in the end, but which could perhaps have benefited from more bite to have more impact.

Summary: Who is Karim D.? This young committed writer with announced success or his alias Arthur Rambo who posts hateful messages that one day we exhume from social networks…