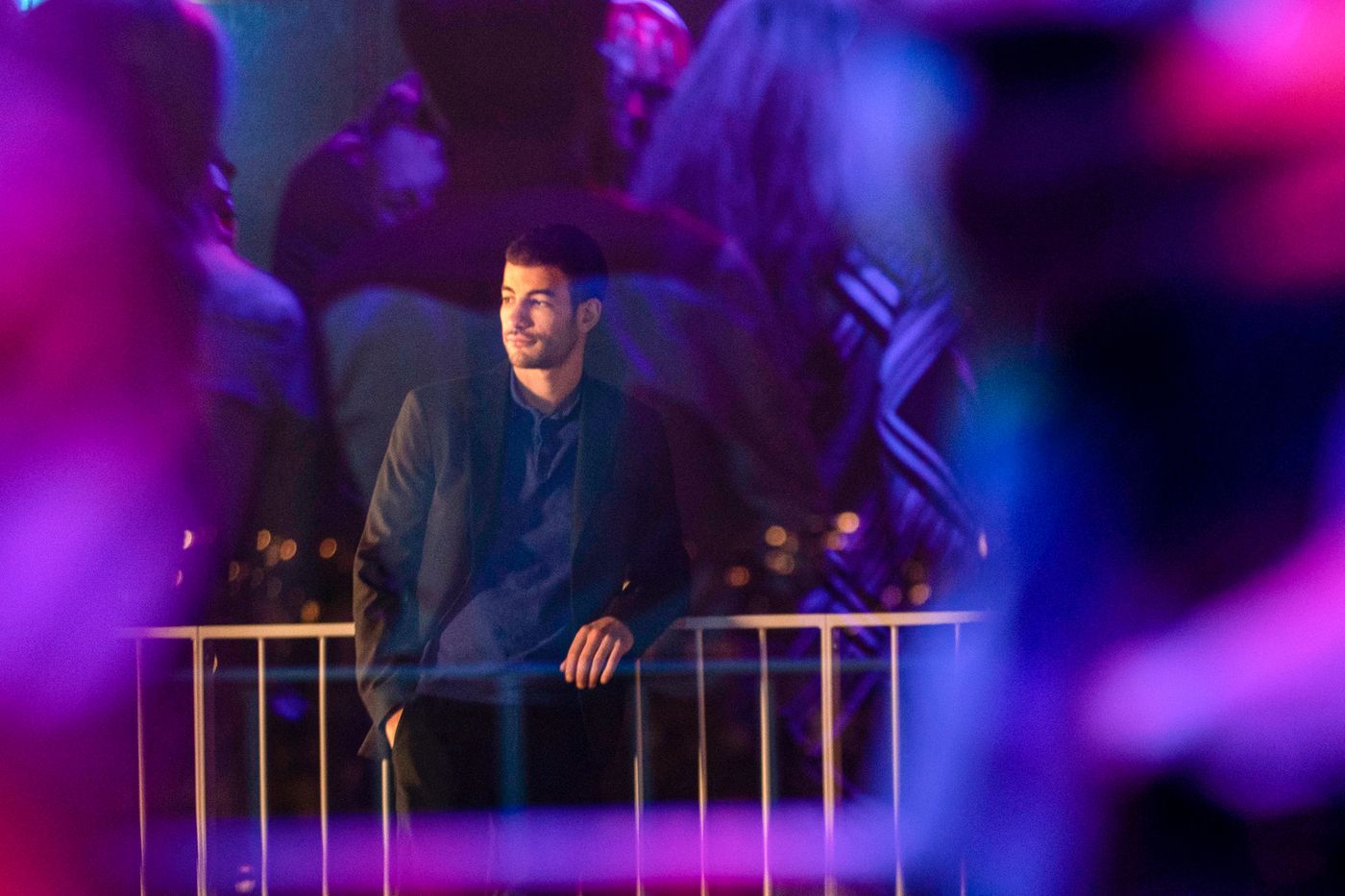 Young glory of letters, Karim D., charismatic spokesperson for the suburbs and immigration, has become the darling of the Parisian literary community, acclaimed on social networks. Sales of his novel are soaring. We flatter him, we praise him, we seek his company. We are talking about a film project.

After appearing on a major literary program, he is invited one evening to a party at his editor’s. Suddenly, everything collapses. Old nauseating, racist, anti-Semitic, homophobic tweets from a certain Arthur Rambo are popping up on cell phones. It’s his old hidden nickname. All the guests discover them at the same time. Crisis meeting. Karim D. skull, ready to face the storm and the pack but he is released. His social death warrant is signed.

Locked in its own contradictions, it oscillates between justification and excuses. He pleads without convincing that this Arthur Rambo was only a fictional character who in no way reflects what he is. Talk about a “young literary experience”, of a “delirium” who has surpassed him, invokes the reflexes of his generation (“Tweeting is like breathing”), hides behind the 200,000 “followers”. Among those who lynch him today, he points to those who “liked” his incendiary outings, without ever finding fault or denouncing his maddening radicalism.

Who is the real Karim D.?

Faced with the general excitement, he is caught in the trap of what he has set in motion all by himself, hostage to his inextricable, incomprehensible, contradictions. So the presentable rebel was only the worst extremist? Who is the real Karim D.? Dr Jekyll and Mr Hyde? His girlfriend is shocked by what she discovers.

Their double game weakens the cause of those they claim to defend. The confrontation with his mother, a humble and dignified woman, one of the most beautiful scenes in the film, is cut short. “But, Karim, I didn’t teach you to think like that. » And his younger brother bitterly reproaches him for denying what he wrote. His hateful messages, to which he adhered, served as a compass. Molasses and confusion of minds. Karim D. is nothing more than a hunted beast. His pillorying excites social networks…

Laurent Cantet dismantles the ravages and the deadly trap of this race for trash, this escalation in verbal violence, the unrestrained expression of the worst content, without awareness, neither of the weight of the words, nor of a thread in the paw irreversible. Without deciding or judging, he paints the portrait of a generation that posts despicable opinions with their fingertips without thinking that these violent messages engage, without being confronted with the real meaning of these words, indelible markers, nor with the consequences of this boundless drive. The virtual world offers neither a magic slate nor the right to be forgotten…

Between condemnation and the outline of an understanding

Inspired by the true story of Mehdi Meklat, figure of the Bondy Blog, columnist at France Inter, who was overtaken by old tweets, under pseudo, indefensible, Arthur Rambo is a complex film in front of which the viewer is constantly divided.

→ REREAD. The revival of the Bondy Blog

Between condemnation and the outline of an understanding. Laurent Cantet stands on this line of uncertainty, sends everyone back to their conscience. In Rabah Nait Oufella, who, as a young high school student, played in his film Between the walls (Palme d’or 2008), he found the ideal interpreter to translate the inner shock, the torn between bravado and self-examination, between casualness and seriousness.

Since his first film, Human ressources in 1999, Laurent Cantet excels, with rigor and depth, in dissecting with a scalpel what ruins life in common, the violence and the speed which threaten general cohesion and always grants his characters the possibility of redemption.