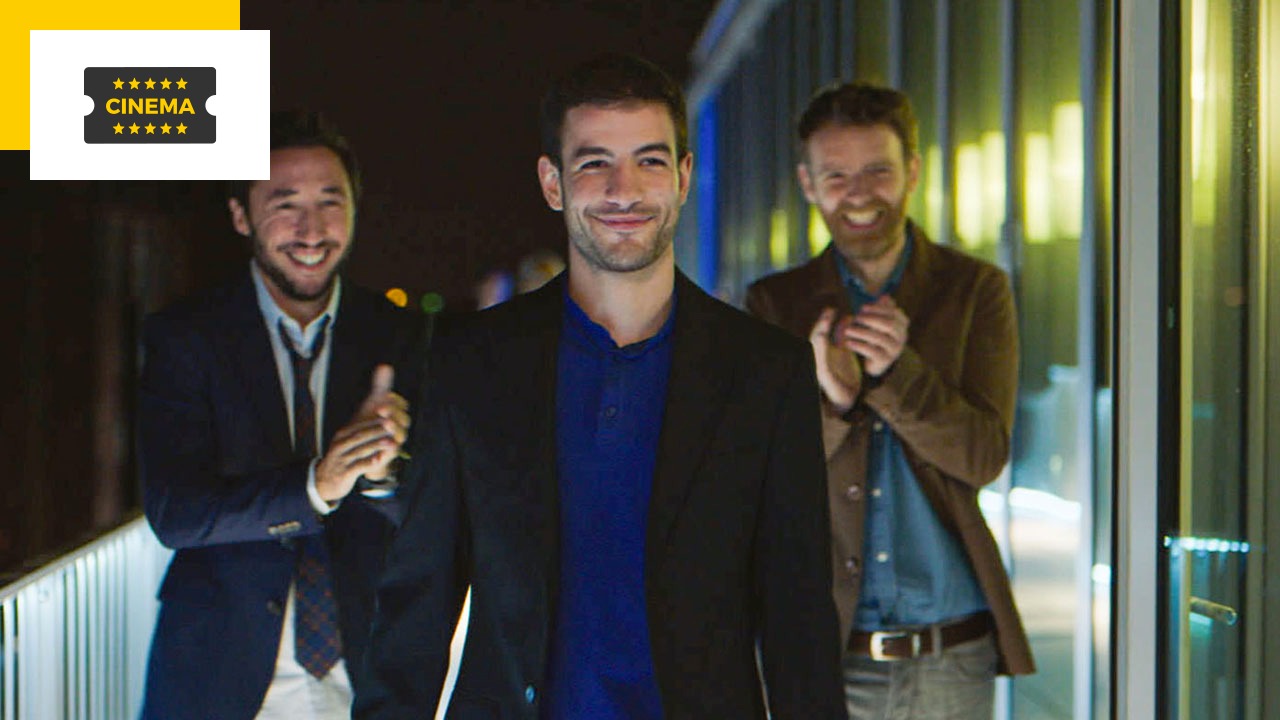 Carried by Rabah Naït Oufella, Arthur Rambo is Laurent Cantet’s new drama, Palme d’Or 2008 for Between the Walls. Is this story based on a true story? We have the answer.

After L’Atelier, released in 2017, Laurent Cantet is back behind the camera with Arthur Rambo. This time, the filmmaker introduces us to the character of Karime, a committed young writer with announced success.

The latter had an alias on social networks, Arthur Rambo, who posted hateful messages. Karim’s life changes the day this past is unearthed from Twitter.

As usual, the director went to draw from a social reality in order to anchor his film in burning current events. Arthur Rambo is thus freely inspired by the Mehdi Meklat affair, a scandal that splashed the publishing world in February 2017.

Mehdi Meklat was born on April 18, 1992 in Clichy, in the Hauts-de-Seine department). He is a French writer, director, blogger and columnist. From the age of 16, he joined the Bondy Blog with his friend Badroudine Saïd Abdallah, becoming the spokesperson for ethnic diversity and sensitive neighborhoods.

The two young men are spotted by France Inter, which offers them a chronicle, How we are spoken to. The latter has become A’Live during the 2014-2015 season. Their collaboration with the famous radio ended in June 2015.

Mehdi Meklat and Badroudine Saïd Abdallah then co-wrote a book together, Burn out, published in 2015. A shocking story, it tells the tragic story of Djamal, a young unemployed man who set himself on fire in front of a Pôle Emploi agency in Nantes in 2013 .

Having become an icon of the suburbs, the duo is invited to all TV sets and makes the cover of magazines such as Télérama or Les Inrocks. He also created video clips for Arte and even made a documentary called When we had to leave. It was dedicated to the Balzac bar of the city of 4000 of La Courneuve, destroyed for unsanitary conditions in 2011.

A media darling, the Meklat / Abdallah duo are experiencing a meteoric rise. Everything changes on February 17, 2017. Mehdi Meklat is invited on the set of La Grande Librairie on France 5. He must present his new book Minute, still co-written with his sidekick.

The same day, Internet users exhumed from social networks anti-Semitic, homophobic, misogynistic remarks or making in particular the apology of terrorism. “Bring Hitler in to kill the Jews”, “Let them die” (referring to the journalists of Charlie Hebdo in 2014), “I regret Bin Laden, he could have destroyed everything”.

The controversy did not take long to escalate. If Meklat deletes his tweets in a hurry, it is still too late to put out the fire of the scandal. The artist Joann Sfar notably made a screenshot of the messages, denouncing the words of the young writer.

The latter, hidden under the pseudonym of Marcelin Deschamps, posted horrors on social networks until 2017. Cornered, the former radio chronicle defends himself awkwardly.

THE FALL OF AN ICON

“Nothing on this nascent social network was implemented to stop the despicable digital logorrhea. Marcelin Deschamps was absolutely immoral. He was shameful, misogynistic, anti-Semitic, racist, Islamophobic and homophobic. Intoxicated by this infinite freedom, Mehdi did not not able to control Marcelin”he explains, also declaring that he had created a “evil double.”

Stopped dead in his ascent, the native of Clichy tries to make a literary comeback in 2018 with Autopsie, vain attempt to apologize and return to the front of the stage.

“From December 2010 to February 2017, between my nineteen and twenty-five years, I published more than fifty thousand tweets on my Twitter account, under the pseudonym Marcelin Deschamps, without ever hiding that this account belonged to me. In September 2016, I even took it over under my real name”he confides in these pages.

“Most of my tweets were silly and mean, others funny; about twenty of them infamous, despicable. I apologized for this at the start of what the press called the Meklat Affair and I implore Again, forgiveness to anyone who felt hurt or hurt by these tweets. I regret, more than anyone can blame me, for writing them.”he hammered.

The controversy eventually died out with Mehdi Meklat, who has since fallen into oblivion. His ghost is resurrected this year in Arthur Rambo, via Rabah Naït Oufella. The latter camps Karim, a sort of fictional double of Mehdi.

FROM MARCELIN DESCHAMPS TO ARTHUR RAMBO

“I especially had trouble picking up the pieces, telling myself that this intelligent and sensitive guy had been able to write that. How could all this coexist in the same spirit?”asks Laurent Cantet.

“A lot of people, journalists, intellectuals, have tried to analyze this and I had the feeling that it was going around in circles. This need to understand inevitably passed through discourse, which on all sides wanted to establish a truth. But the dialectic has its limits. I had the impression that the speech, however constructed, would never exhaust the mystery of the character, which a film could attempt to do in a more sensitive way”says the filmmaker.

“I asked myself the question and I also asked Laurent Cantet, namely, did I have to meet Mehdi Meklat to understand the character and model him. The answer was no because we is not making a film about Mehdi Meklat. In reality, we are making a film about this mechanism which is Twitter, where social networks in general, in which you have to, in order to have followers and access this light, either be very funny or , either very strong, very intelligent or defiant”analyzes Rabah Naït Oufella.