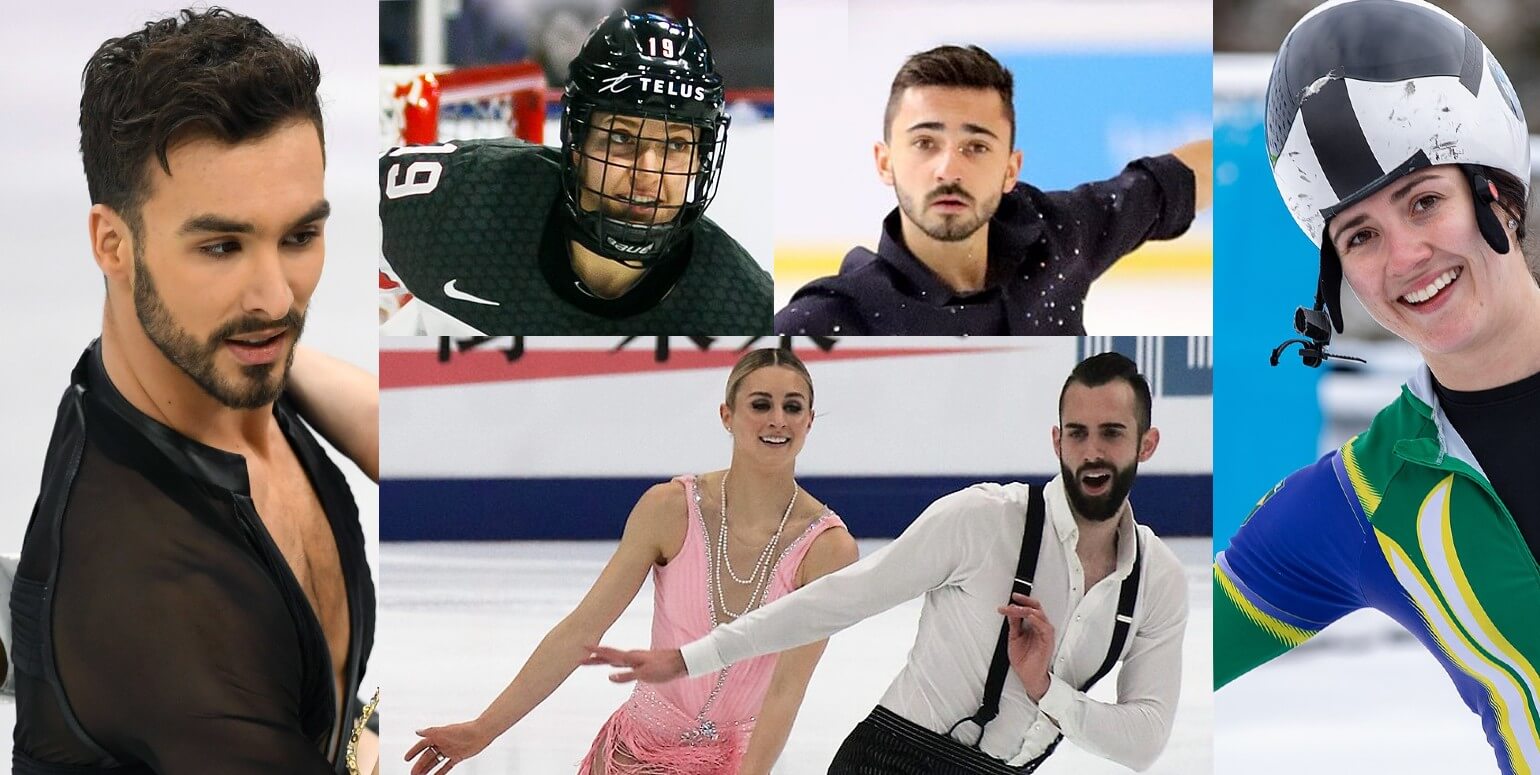 The 2022 Winter Olympics, whose opening ceremony takes place this Friday, February 4 in Beijing, will be queer like those of Tokyo last year. At least 35 openly LGBTQI+ athletes will take part in these Olympics.

From edition to edition, the Olympic Games are more and more queer and the Beijing 2022 Olympics confirm it. At the dawn of the opening ceremony in the Chinese capital this Friday, February 4, there are at least 35 openly LGBTQI + athletes, according to the count made by the site Outsports. Twice as many as in PyeongChang (South Korea) for the 2018 edition, in nine different sports. The palme d’or goes to female hockey players with twelve queer athletes, closely followed by figure skating, which has ten including Timothy LeDuc, the first non-binary person to participate in the Winter Olympics which will end on February 20.

As for the nations ranking, ten LGBTQI+ athletes will wear the colors of Canada. Next come the United States with six athletes, neck and neck with the United Kingdom (4), and Sweden (3). France is tied with the Czech Republic, with two gay athletes on the ice in the colors of the tricolor: Guillaume Cizeron and Kevin Aymoz.

Guillaume Cizeron, quadruple world champion and Olympic vice-champion in ice dancing, will participate in the 2022 Olympics with his lifelong partner, Gabriella Papadakis. For Kevin Aymoz, five-time French figure skating champion, this will be his first participation in the Olympic Games. He had come out last June in the documentary We need to talk on Canal+, claiming to want “that in some sports, mentalities change for the lives of athletes”.

Two lesbians in a relationship and rivals

These Olympics will also be a great moment for the Brazilian Nicole Silveira and the Belgian Kim Meylemans, since the two are a couple but will be rivals at the Games in their discipline of skeleton (individual luge on bobsleigh tracks). “It’s a period of intense pressure, extremely stressful, so having my partner there is like having a bubble of serenity and security, it’s a great asset for me as well as for my performance”, rejoiced Kim Meylemans at Outsports.

For the skater Simon Proulx Senecal, on the other hand, impossible if necessary to marry his partner in his country, Armenia. The snowboarder Sarka Pancochova, from the Czech Republic, intends to use its visibility at the Olympic Games to “to represent the LGBTQ community and lobby for marriage for same-sex couples in the Czech Republic”, where only civil union is authorized. His compatriot Aneta Ledlova, hockey player, is also fighting for visibility by posting his wife and child on Instagram.

The holding of the 2022 Olympic Games in Beijing also raises questions about the host country’s respect for human rights, with China’s many shortcomings generating calls for a boycott around the world, as is also the case for the World Cup. football scheduled for November-December in Qatar. “Why do we allow places that are not safe for all fans and players to host our most prestigious sporting events?“, thus questioned the Olympic champion (summer) Tom Daley during his wishes for the year 2022.

▶ Here is the complete census, by discipline and nation, carried out by Outsports of the 35 openly LGBT athletes taking part in the Beijing 2022 Olympics:

At least 35 LGBTQI+ athletes at the Beijing Olympics