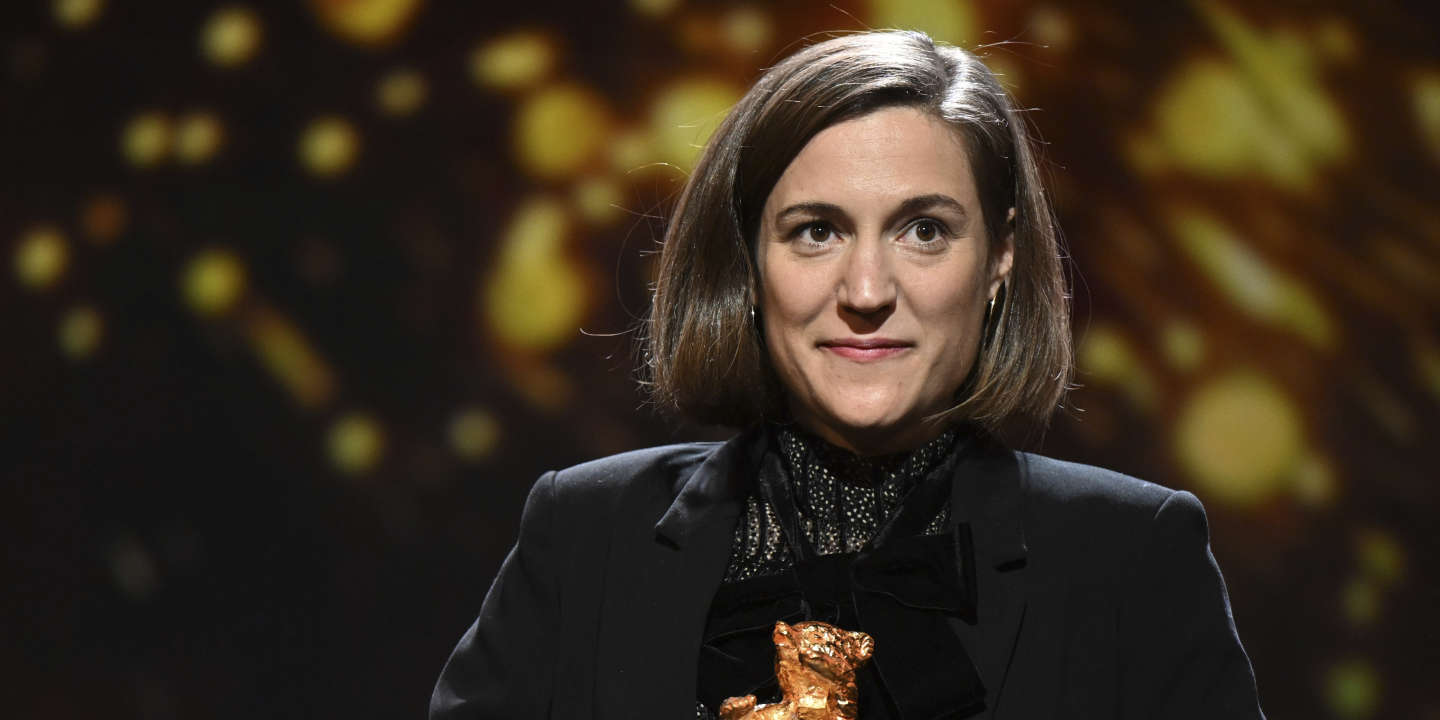 The German festival, the Berlinale, awarded the Golden Bear to the film on Wednesday February 16 Alcarras by the Spanish filmmaker Carla Simon, a tender and profound portrait of a family of farmers jostled by modernity.

Carla Simon, 35, who has filmed with non-professional actors, dedicated her award “to people who cultivate the land”emphasizing the importance of agriculture to society and their work to “fill our plates”. The director, who lost her parents at a very young age and grew up near this small town of Alcarras, thanked her family, “who grew peaches and without which [elle] would never have been so close to this world”. She had already received a first film award in Berlin for Summer 1993 (2017).

The president of the jury, the American director, M. Night Shyamalan, praised the performance of the actors who knew how to “show the tenderness and the fight of a family” and bring to light “our dependence on the land”. Ode to small Spanish farmers, Alcarras takes place over a summer in a corner of Catalonia bathed in sunshine.

The film follows the Solé family, who for three generations have cultivated hundreds of peach trees on the land of wealthy landowners. But the latter want to uproot the trees to install solar panels and offer the Solé to adapt to this new situation, or to leave. The head of the family, Quimet, refuses to see his world disappear.

Around him, it is a whole fragile family balance, from children to the elderly, which threatens to collapse. All the actors are filmed with great tenderness. The film is both delicate and profound on the issues of the forced modernization of the countryside or the conflict between economy and ecology.

The director does not see “little future” for small family farms. “There is very little price regulation, and more and more large companies”she explained in an interview on Tuesday with Agence France-Presse (AFP). “I only see hope in organic farming”she added.

Carla Simon succeeds Romanian Radu Jude, who received the Golden Bear last year. The organizers can congratulate themselves on having, at the cost of drastic sanitary measures, brought the competition to an end after an ersatz festival, online only, in 2021. The only downside: the absence of a big name in cinema , the Frenchwoman Isabelle Huppert, who was to receive a reward for her entire acting career. Sick with Covid-19, she had to give up the trip to Berlin.

With the French Julia Ducournau, Palme d’Or at Cannes, and Audrey Diwan, Golden Lion at Venice, these are three young directors who have been rewarded in the last editions of major European festivals.

The rest of the Berlinale prize list is also dominated by women, with in particular a prize for the best director to the Frenchwoman Claire Denis for With love and determination and a “gender neutral” award for best performance to German-Turkish actress Meltem Kaptan.

At the Berlinale, “Alcarras”, by the Spaniard Carla Simon, awarded the Golden Bear