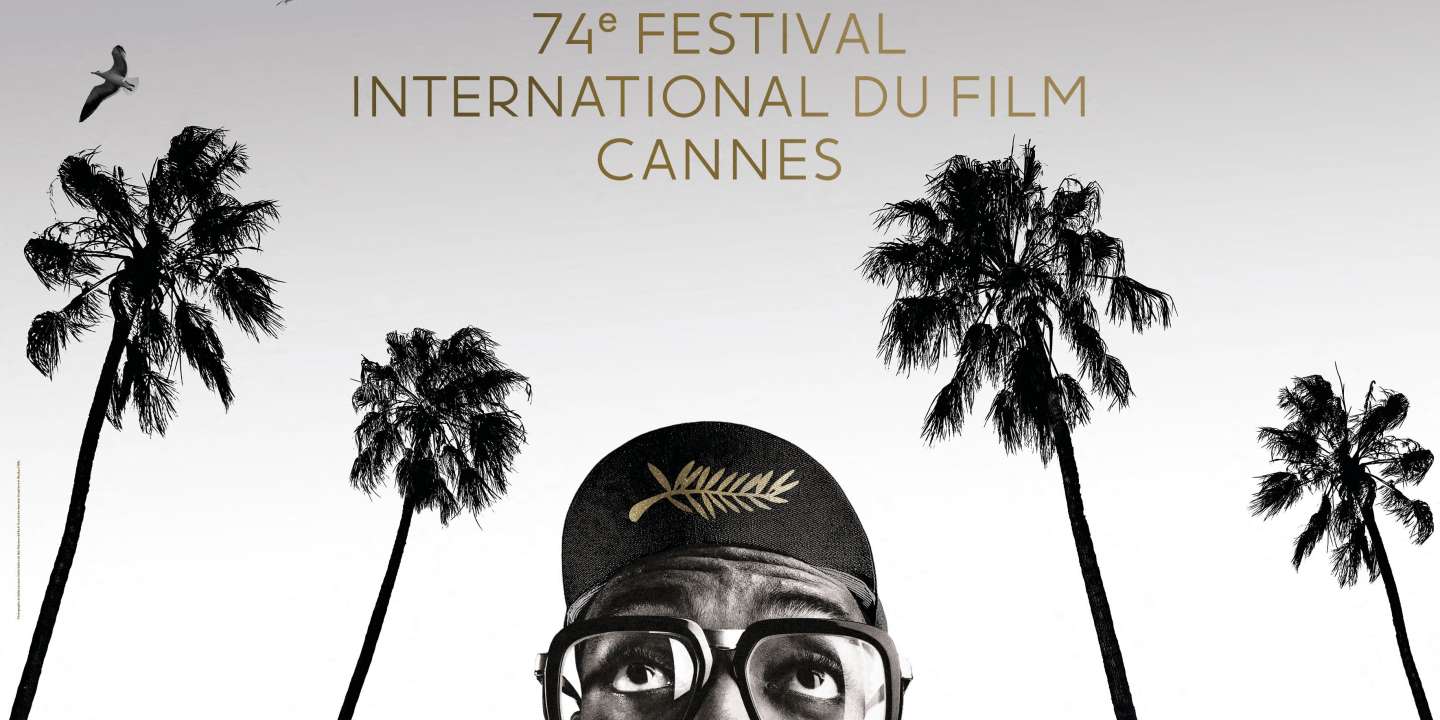 Since January 15, 2020, we know that Spike Lee will chair the Cannes Film Festival jury. That day, Thierry Frémaux, the general delegate of the demonstration, announced that the author of Do The Right Thing would award the Palme d’Or for the 73and edition scheduled for the following spring. The coronavirus decided otherwise and the Croisette had to do without a festival.

But Spike Lee is still at the helm for the 74and edition, the one that will really take place, in Cannes, from July 6 to 17. It was necessary to wait more than eighteen months and this morning of June 23 to know who will surround him to decide between the twenty-four films in competition.

They will be eight, five women and three men. French and Senegalese director Mati Diop, whose first feature, Atlantic, won the Grand Prix at Cannes in 2019; his Austrian colleague Jessica Hausner, whose first film in English, Little Joe, won a performance award for Emily Beecham the same year; French director and actress Mélanie Laurent, who played for Quentin Tarantino in Inglourious Basterds and directed both the thriller Breathe than the documentary tomorrow (with Cyril Dion); American actress and producer Maggie Gyllenhaal, who navigates between major studio productions (The Dark Knight), independent cinema (Sherry Baby, Crazy Heart) and the series (The Deuce) and is about to go into production. And Mylene Farmer. Since her first clip, the singer and composer has shown her close affinity with cinema.

In 2009, already, the jury chaired by Isabelle Huppert was mostly female, as were those led by Jane Campion in 2014 and Cate Blanchett in 2018.

To this quintet of jurors is added a duo of actors formed by the French Tahar Rahim, revealed in Cannes in 2009 with a prophet by Jacques Audiard (filmmaker who will be competing this year with The Olympiads), who has since become a transatlantic comedian (we will see him in Rebecca Miller’s next film) and the South Korean Song Kang-ho, Bong Joon-ho’s chosen interpreter (he also played in Memories of Murder that in Parasite) but also collaborator of Hong Sang-soo or Park Chan-wook. Finally, Brazilian filmmaker Kleber Mendonça Filho (Aquarius, Bacurau, who both competed for the Palme d’Or) completes the cohort that will discover the prefiguration of the cinema of the world after.

The 74th Cannes Film Festival will open on July 6 with the screening of the first of the films in competition, Annette, the musical written by the Sparks and directed by Leos Carax, with Marion Cotillard and Adam Driver.

At the Cannes Film Festival, Spike Lee will preside over a majority female jury