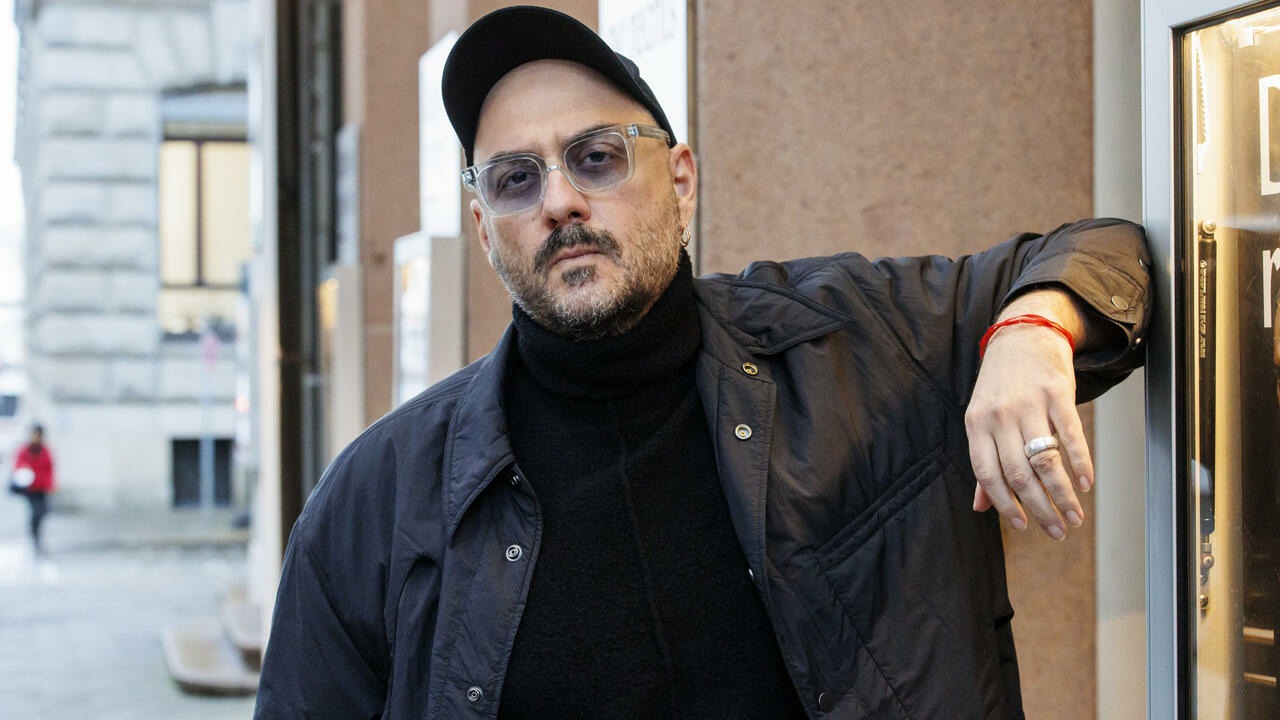 Paris (AFP) – A play by Russian director and director Kirill Serebrennikov will open the Avignon Festival in July, while the artist is still banned from leaving Moscow after being convicted of an embezzlement case deemed politicized by his defenders.

“We do not know for the moment if he will be present in Avignon. We of course wish it fervently”, explained to AFP the director of the festival Olivier Py, specifying that “the programming of this piece has (was ) was decided two years ago, long before the Russian invasion of Ukraine”.

At the Cour d’honneur of the Palais des Papes, the emblematic place of the festival (July 7-26), the 52-year-old artist, known for his daring creations, his support for LGBT+ and his indirect criticism of Vladimir Poutine’s regime, will present “The Black Monk”, based on a little known short story by Anton Chekhov.

He had already presented a preliminary version of this piece in Hamburg in January, when he had obtained a surprise authorization to make a trip to Germany.

In June 2020, Mr. Serebrennikov was sentenced for embezzlement to a three-year suspended prison sentence and a ban on leaving Russia during this period.

Mr Py said he had no hesitations about maintaining his programming after the Russian invasion.

“It’s a special sign to open with a Russian artist and close with Ukrainian artists in this context,” he said, referring to the Dakh Daughters, a punk group that will be performing a show at the end of July. de Py himself, alongside Franco-Beninese singer Angélique Kidjo.

“Serebrennikov is a huge artist, we wanted to court him for a long time and he is one of the artists who dreamed of coming there to present a show”, specifies Mr. Py, of which this is the last edition before pass the torch to Portuguese Tiago Rodrigues.

“There is always an autobiographical dimension in what Kirill does, but through the works of others,” said Mr. Py again, in reference to Chekhov’s short story whose hero is an intellectual who sinks into madness.

Upon his arrival in Hamburg in January, Mr Serebrennikov told the press that he had “no idea” what motivated the authorities’ decision to authorize this brief trip, given that he had been repeatedly refused by the passed for other projects.

The director was thus unable to attend the Cannes Film Festival in July, where his film “Petrov’s Fever” was in the running for the Palme d’Or. One of the main actresses of this film, Chulpan Khamatova, recently announced that she had left her country for Latvia, denouncing the war in Ukraine.

Serebrennikov’s troubles with the law began in August 2017 when, in the middle of filming the film “Leto”, he was arrested by the police and accused of embezzlement of public funds.

For its defenders, the terrible child of the Russian theater, which for a time profited from the favors of the capacity, is punished for its effrontery.

For a year and a half, he was under house arrest, without internet or telephone access. But he receives via his lawyer USB keys with videos of the rehearsals of his shows, which he supervises in the same way, mounting for example an opera in Hamburg or the play “Outside” in 2019 at the same Avignon Festival, about the life of censored Chinese photographer Ren Hang.

In February 2021, the Moscow City Hall ousted him from the theater, the Gogol Center, which he had directed since 2012.

Despite these difficulties, the director had affirmed that he had no plans to leave his country.

“It’s my homeland,” he told AFP. “I love him very much and I have many friends in Russia. My dreams are still in Russia.”

Avignon Festival: the Russian Serebrennikov, forbidden to leave Moscow, at the opening