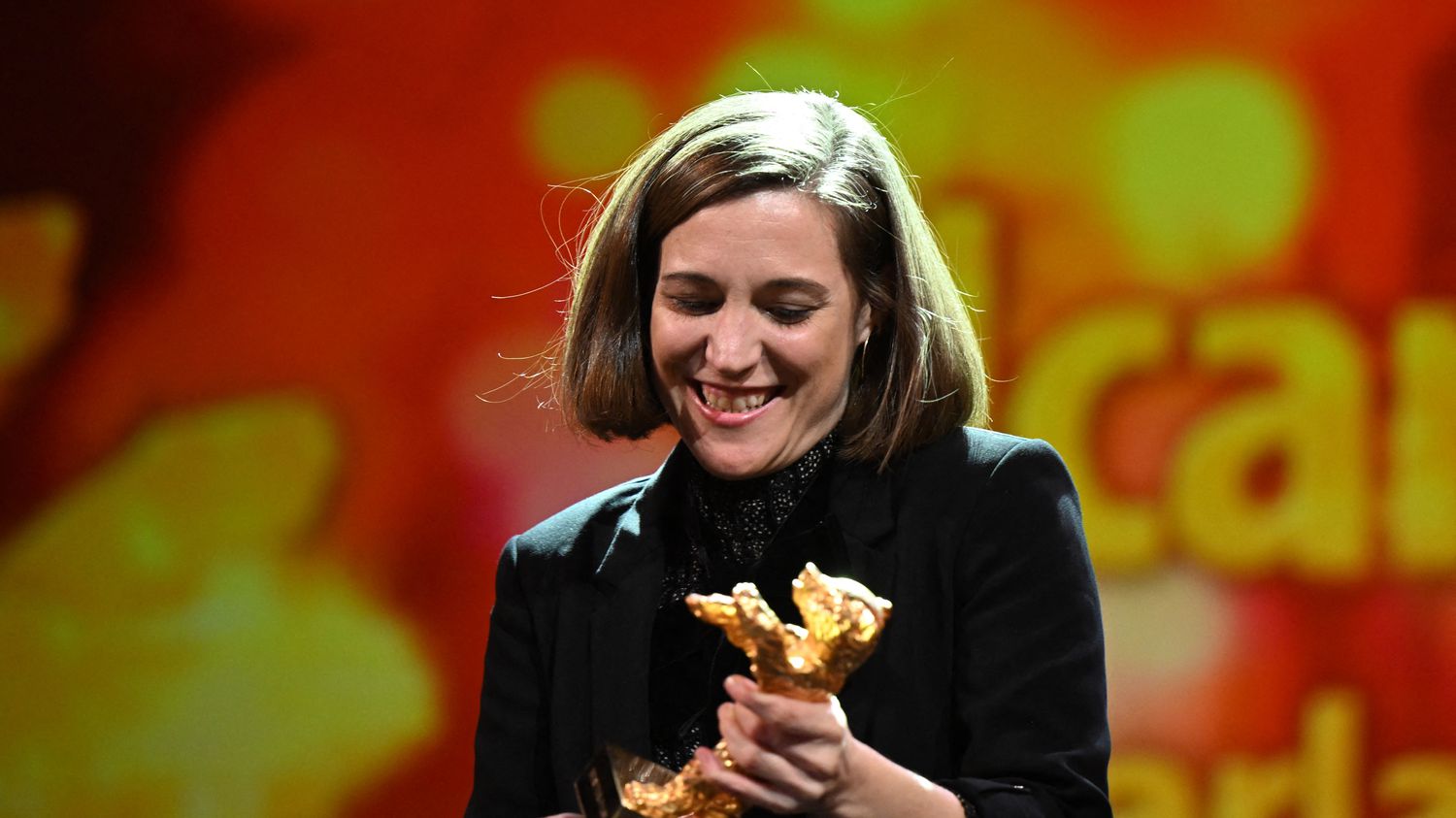 The Berlinale made the voice of the countryside and that of women heard by crowning the Spanish film “Alcarràs” by director Carla Simón, in an almost exclusively female prize list. By winning the Golden Bear, the 35-year-old filmmaker becomes the third young director in a row to be crowned by a major festival, after the French Julia Ducournau, Palme d’Or at Cannes for “Titane” and Audrey Diwan, Golden Lion in Venice for “the Event”.

If we add to this the triumph at the Oscars 2021 of the American Chloé Zhao, with “Nomadland”, these most prestigious awards in the cinema planet seem to testify, five years after the start of the Weinstein affair, of a desire to rebalance in an industry long dominated by men.

At just 35 years old, Spanish director Carla Simón has achieved the feat of winning the prestigious Golden Bear with her film Alcarras. This moving feature film highlights the daily lives of three generations of farmers, threatened with being uprooted from their land. The director wished to dedicate this prize “to the small families of farmers who cultivate their land every day to fill our platess”. Carla Simón was already a winner in 2017, winning the first film award in Berlin for Summer 1993.

The Frenchwoman Claire Denis receives the award for best director for With love and determination. This dramatic romance brings together Juliette Binoche and Vincent Lindonin an uncontrollable love spiral.

The prize for best interpretation is awarded to Meltem Kaptan, German-Turkish actress, for her role in the film Rabiye Kurnaz vs. George W. Bush. She embodies a real “courageous mother” defying American justice to save her son.

The prize for best interpretation in a secondary role is awarded to Laura Basuki in Nana.

The Grand Jury Prize is awarded to the Korean dramatic film, filmed in black and white, The Novelist’s Film by Hong Sangsoo. The jury prize is awarded to the Mexican-Argentinian feature film Robe of Gems by Natalia López Gallardo, which highlights the itinerary of a divorced mother, at the heart of drug trafficking.

An honorary prize for Isabelle Huppert

If this edition of the festival was able to continue despite the health crisis, it had to do without its guest of honor. Actress Isabelle Huppert, who tested positive for Covid, could not be present to receive the prize rewarding her entire career. She was still able to appear by videoconference during the ceremony to thank the jury for this award.

Berlinale: the festival unveils a female prize list and awards its Golden Bear to the film “Alcarràs” by Carla Simón